Trooper C.O. Best was patroling Saturday at 1 a.m. in Johnston County when he saw a van stopped on a road blocking both lanes.

Best caught up with the van on Highway 70 and noticed there was no license plate.

During the traffic stop, the driver was identified as Robert Andrew Scharff, 37, of Oriental, N.C.

Scharff refused to submit to a sobriety test and was taken into custody on scene.

Right before leaving the scene, Best noticed the puppy in the back of the van, contacted Johnston County Animal Services and had another trooper take "Luie" to the animal shelter so another family member can take custody of him.

Scharff was taken to Johnston County Jail and held under $100,000 bond. 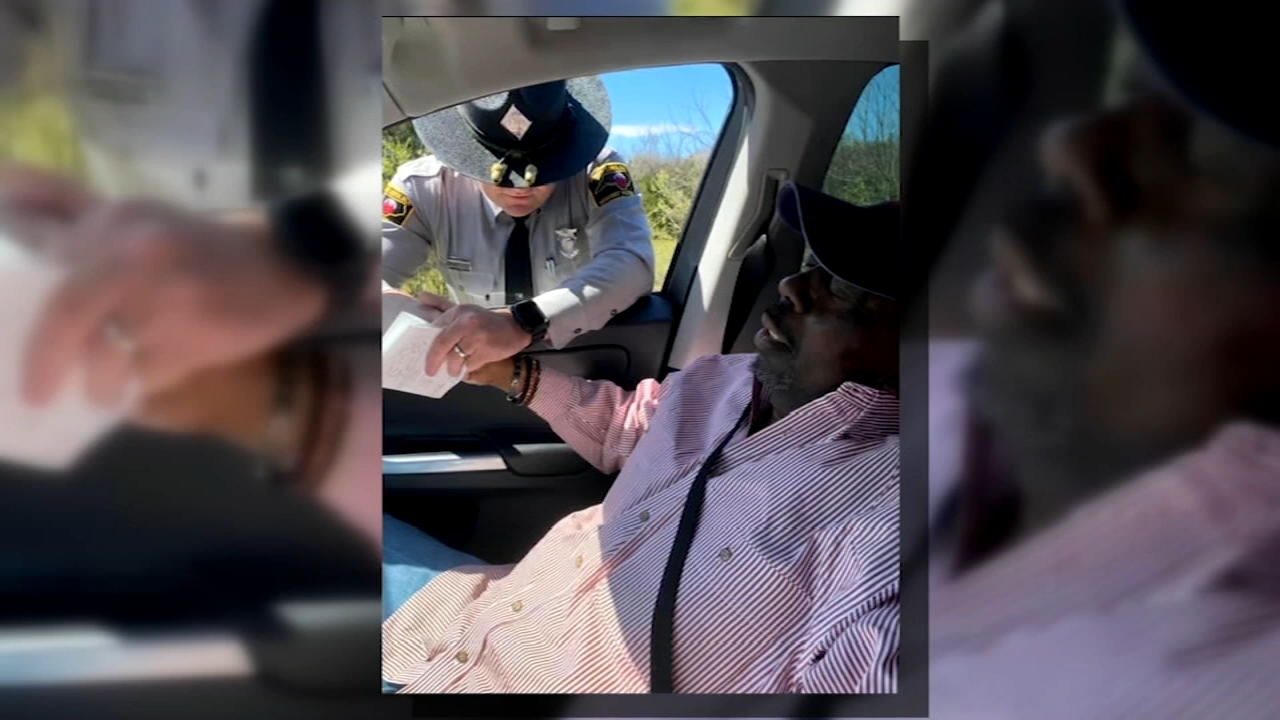 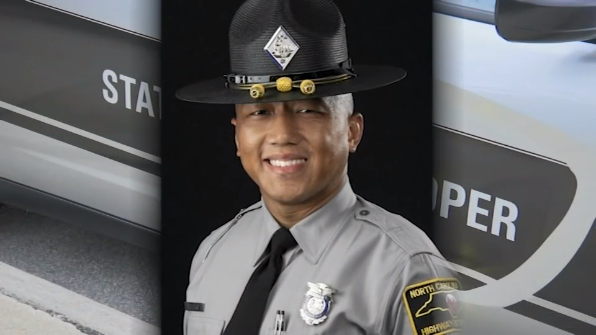 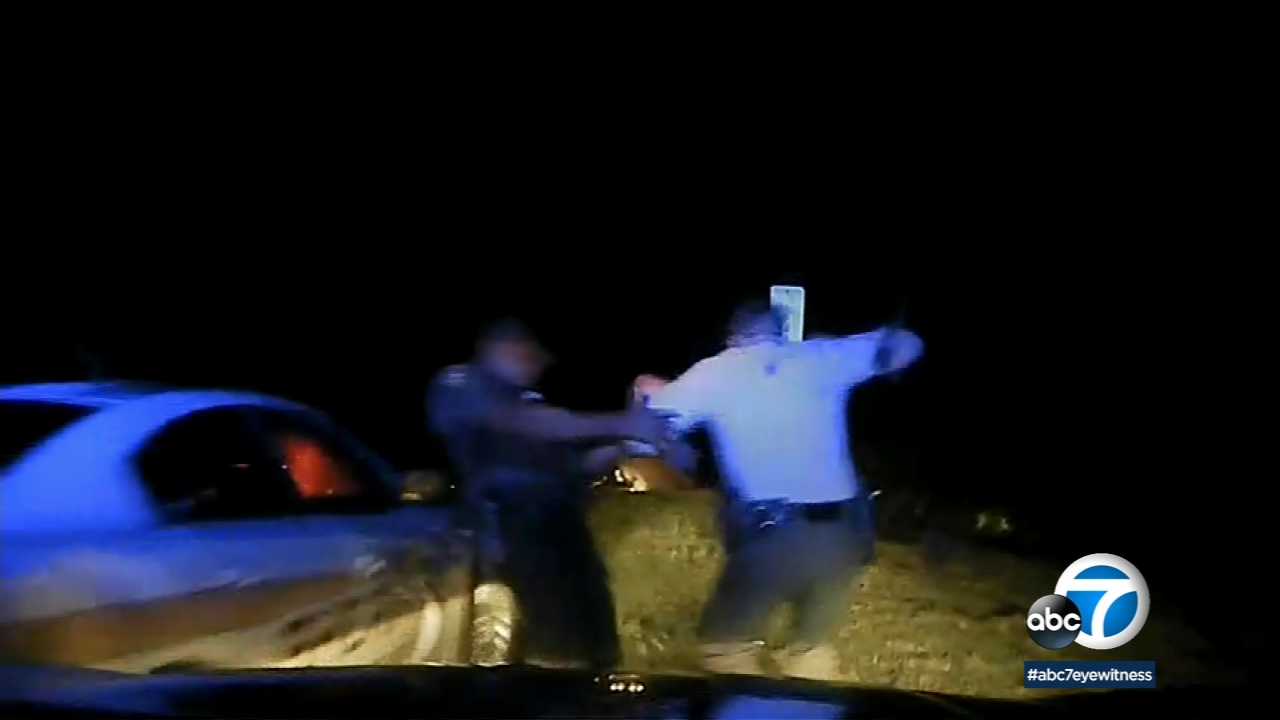