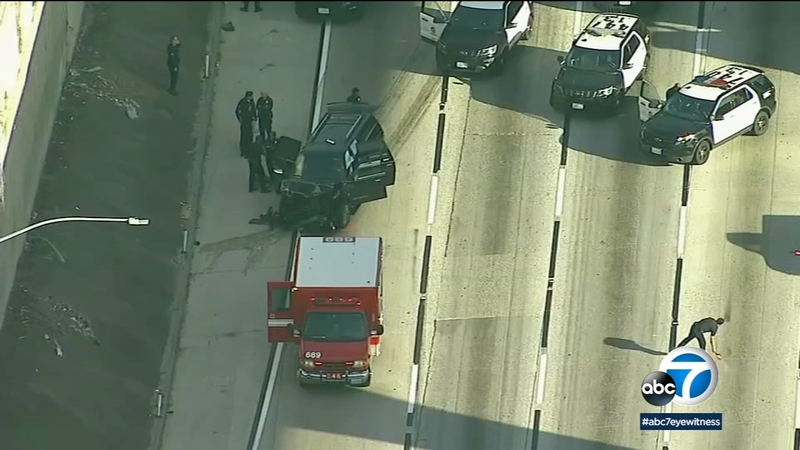 ARCADIA, Calif. (KABC) -- A stolen hearse with a body inside was found after it crashed during a pursuit on a freeway in Los Angeles Thursday morning.

It is believed the key was left in the ignition of the SUV.
Report a correction or typo
Related topics:
pasadenalos angeles countylos angelesarcadiapolice chasechurchfuneralstolen cardead body
Copyright © 2021 KABC-TV. All Rights Reserved.
RELATED 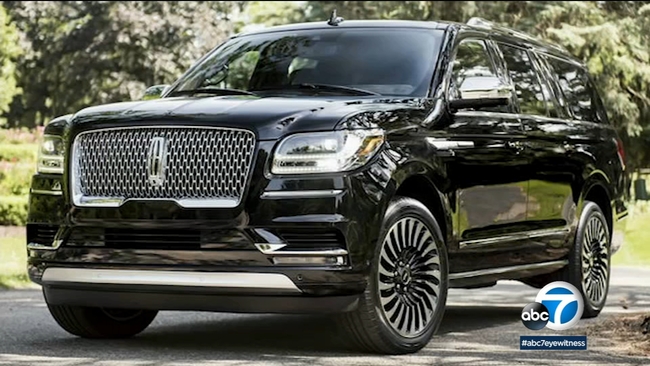