An Orange County man was tracked down and arrested in New Mexico in connection with a street racing crash in South Los Angeles that killed a woman on Christmas Day.

SOUTH LOS ANGELES (KABC) -- Following a lengthy multistate manhunt, a 28-year-old man has been arrested in connection with the death of a spectator at a street-racing event in South Los Angeles, police announced Tuesday.

Police were able to track down suspect Dante Chapple Young, 28, a resident of Orange County, in New Mexico after they say he took elaborate steps to avoid capture.

"Some of the things that were done, some of the tactics he used to evade capture, it was literally like you were watching a movie," said LAPD Det. Ryan Moreno. "It was a game of chess, if you will."

Young is in custody in Alberquerque, N.M. awaiting extradition. Moreno said it took help from the FBI and authorities in New Mexico to track him down and make the arrest.

"This person obviously was on the run. He didn't want to be caught and went through a journey, a lot of traveling to get away from this, from this crime."

The victim's family expressed gratitude to the LAPD for tracking down the alleged killer.

"I just want to say that my daughter was a beautiful soul," the victim's mother, Loraine Guajaca, said. "She had a heart of gold. And we will truly miss her. She was just a beautiful person all around."

Elyzza Guajaca, was struck shortly after 9 p.m. on Christmas Day by a black Chevrolet Camaro while standing with a group of people at the northeast corner of Crenshaw Boulevard and Florence Avenue, watching a street takeover, according to the LAPD. She was transported to a hospital, where she died from her injuries.

The driver involved in the collision fled the scene, authorities said.

But the Camaro was found nearby a short time later and impounded. Police investigated the car's registered owner and used video to determine he was behind the wheel during the crash.

It took elaborate efforts to then locate Young, Moreno said. Every time they thought they had him, they learned he was miles away. At one point he traveled through Arizona as well.

Moreno said police are looking for two more suspects who were involved in the street takeover that day. Young is facing a charge of murder and others involved in the event could face a similar charge, he said. He cited a case from last year where a spectator died after a street race and even though only one vehicle made contact with the victim, both drivers face the same charge.

Other people were injured during the street takeover. LAPD detectives said six or seven additional victims were seen on videos obtained in the days after the incident. Investigators are asking for the public's help in identifying them. Those victims have yet to come forward.

Guajaca's brother, Louie, set up a GoFundMe page to help pay for her funeral expenses.

Street takeovers have become popular over the past few years and the LAPD has suggested stricter penalties for anyone who participates in them.

Moreno said about 200 people were in the intersection during the street takeover where Guajaca was killed. 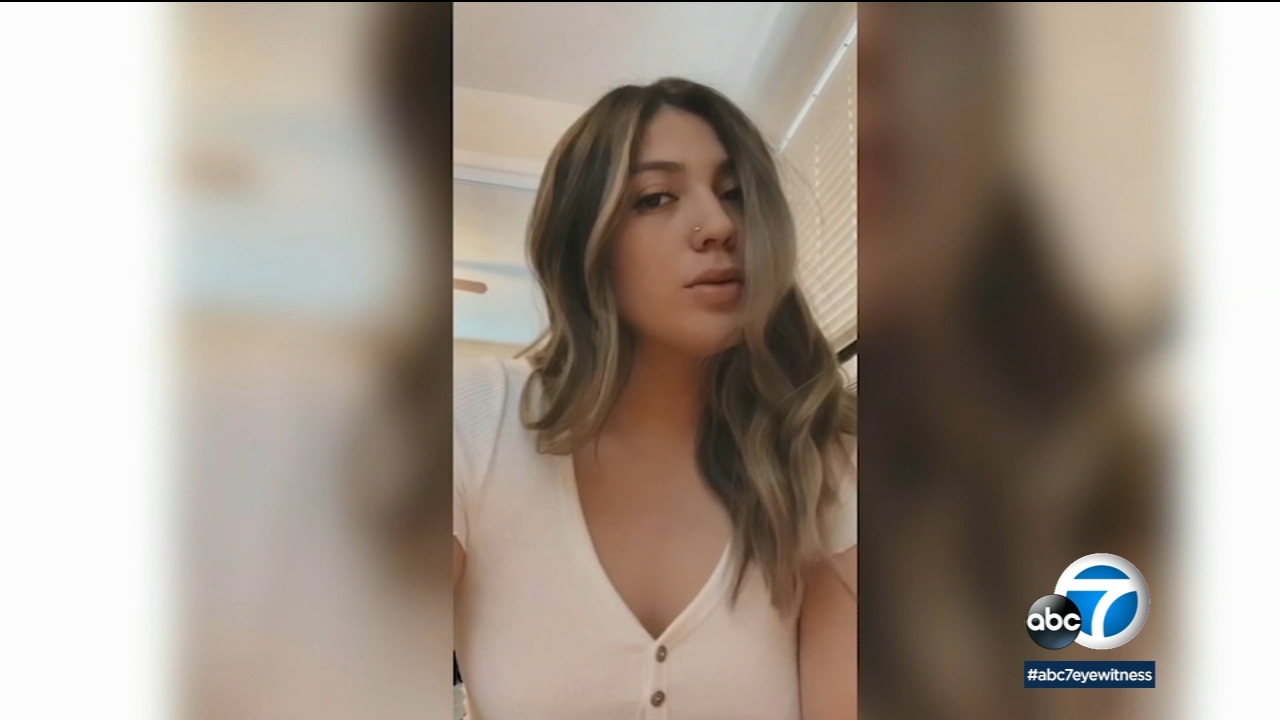 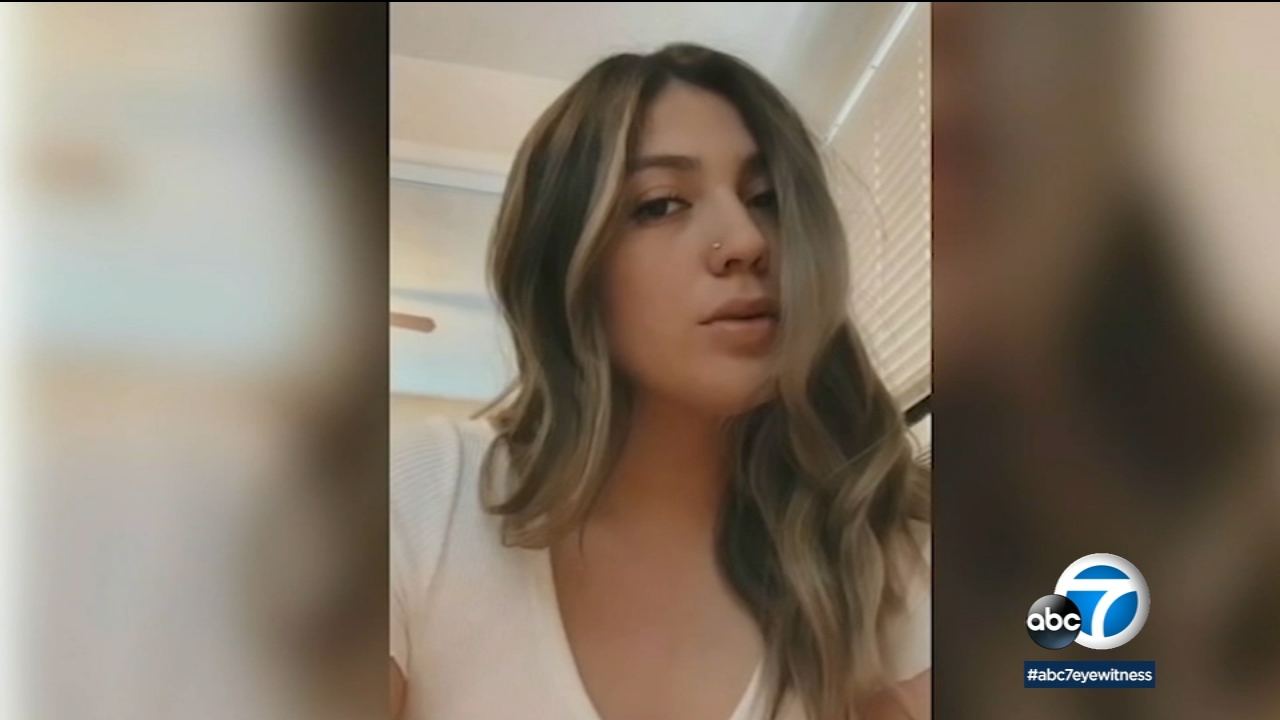