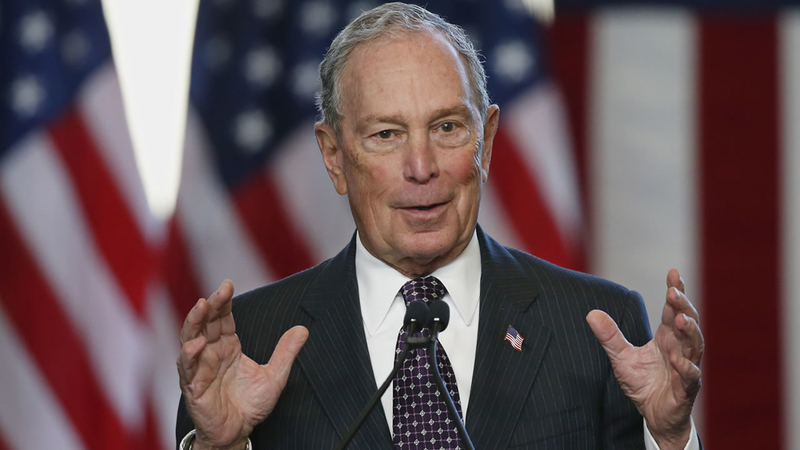 Sen. Bernie Sanders still leads with 25 percent, but Bloomberg is only 4 percentage points behind.

The next Democratic presidential debate is scheduled for Wednesday in Las Vegas.

Here are the responses to each question in the poll:

2. When do you think the Democratic party will know who the party's 2020 nominee is?

31% Not until middle of convention
17% Not Sure