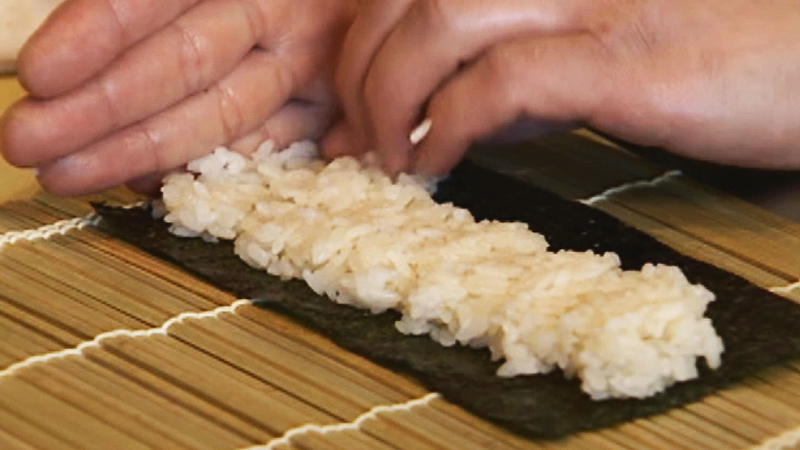 AGOURA HILLS, Calif. (KABC) -- A class-action lawsuit claims sushi rice sold to California restaurants is inferior and has been tainted with mold and rat droppings, and has been sold for years.

A group is suing the largest exporter of rice in the state, Farmer's Rice Cooperative based in Sacramento. Two former FRC employees are part of the lawsuit.

The complaint, filed with the Superior Court of California, claims FRC knowingly mislabeled and misrepresented products to consumers and restaurants.

The lawsuit accuses the company of using inferior rice, even broken and recycled rice, and pricing and selling it as high-quality rice, the kind typically used for sushi.

The complaint makes some disturbing claims about the way the rice is handled at the co-op: "Defendants store and maintain rice in such a fashion as to allow foreign substances such as insects, rodents and their soiling, bird remains, and black mold to be present in its processed rice."

"Every single person who has been to a sushi restaurant in the last few years probably has had contact with this kind of rice," said attorney Brian Kabateck, representing the group that filed the suit.

"In some conditions it may be as little as 15 percent sushi-grade rice, and 85 percent other grades of rice," said Kabateck.

Farmer's Rice Cooperative sent Eyewitness News a written response: "These claims are absurd. We have been in business since 1944 and sell rice to the most quality conscious customers in the world. Our rice is as safe as it gets."

FRC has agreed to meet with the group behind the lawsuit.