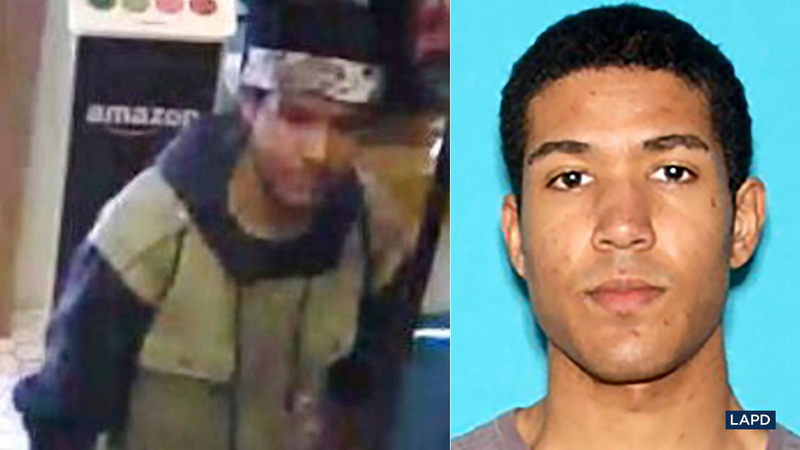 LOS ANGELES (KABC) -- Los Angeles police have arrested a Missouri man they say is responsible for Friday's assault and evacuation at the Westfield Century City mall.

Officers found Nicholas K. Oates, 25, sitting at the beach in Venice Saturday night and arrested him without incident.

They say Oates was at the mall Friday when he took some books off the shelves of a store and lit them on fire. When a store employee tried to stop him, Oates allegedly pulled out a gun and pointed it at the employee.

An arson and assault with a deadly weapon suspect is being sought by police in connection with a major scare at a Century City mall that led to a large evacuation on Friday.

The store and eventually the entire shopping mall were evacuated.

In the chaos, there were also concerns about a suspicious package found at the scene, but it was determined to be harmless.

The next day police found what they believed to be the suspect's vehicle at the mall. They impounded it and were able to identify Oates as the suspect. A flyer was distributed and officers spotted him at Venice Beach around 8 p.m. Saturday.

Police are still searching for the gun. 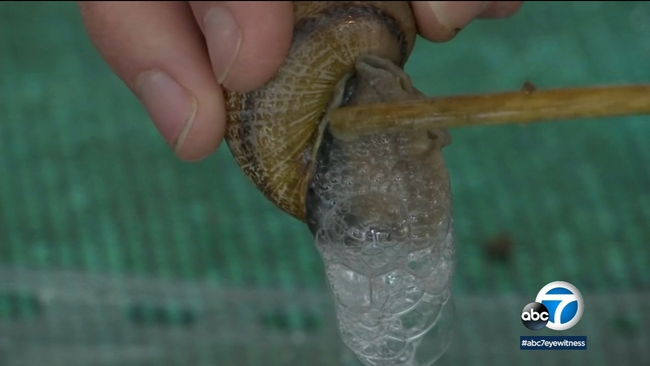 Would you try soap made from snail slime?
Suspected arsonist charged in 1,158-acre Palisades Fire
Child fights for her life with 'most expensive drug in the world'
Las Vegas will fully reopen, return to pre-pandemic guidelines in June
Another car window shooting reported on 91 Freeway
Show More
Orange County eligible to advance into yellow tier
FBI investigating death of teen, who was burned alive, as hate crime
When do Californians still need masks? Here's what changes June 15
Amazon partnership to open hundreds of jobs for LAUSD graduates
'So I raped you.' Facebook message renews fight for justice
More TOP STORIES News