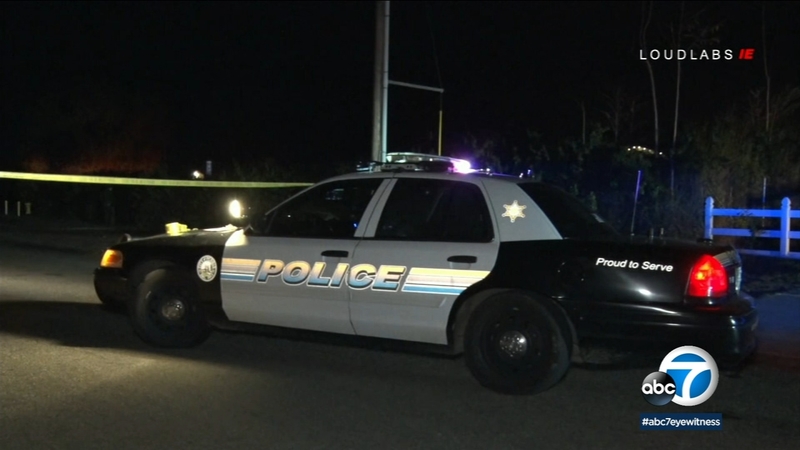 The shooting occurred at the intersection of Ramona Expressway and Perris Boulevard after the suspect rammed his car into a Perris officer's patrol unit during a pursuit, according to the Riverside County Sheriff's Department.

State parks officers then shot at the suspect.

Officials said the suspect was taken to the hospital with non-life threatening injuries.

Information regarding what led to the shooting and pursuit were not immediately available. It was also not known if the suspect had a weapon.