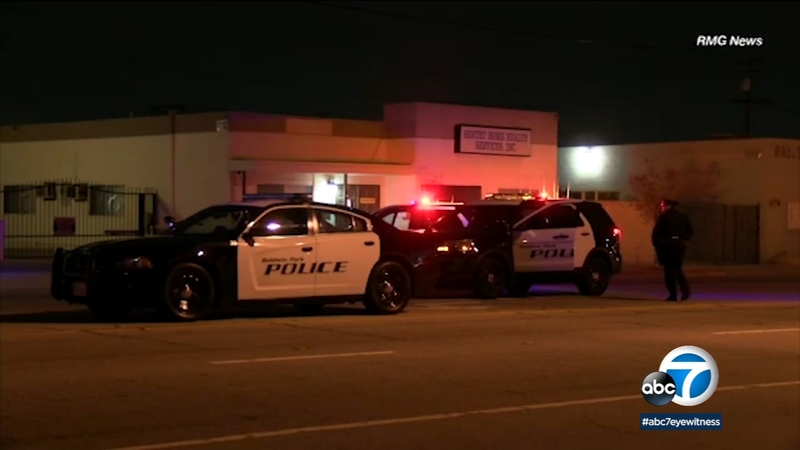 Officers responded to a possible burglary in the 1500 block of McKinley Avenue near Irwindale Avenue and the 210 Freeway around 12:40 a.m.

When officers arrived, they found a suspect who was armed with a gun. At some point, a struggle ensued and authorities opened fire as the suspect fled the scene.

Authorities said it was unclear if the suspect was shot and they do not believe he fired his weapon at officers.

No officers were hurt during the incident.