SUNLAND, Calif. (KABC) -- The destructive Creek Fire, which charred about 15,619 acres near Sylmar, was 90 percent contained by Sunday morning, according to Cal Fire.

The blaze started around 3:44 a.m. Tuesday, spreading quickly and prompting thousands of evacuations in Kagel Canyon, just northeast of the 210 Freeway. It threatened at least 2,500 structures and burned 60 homes and 63 outbuildings, while damaging 54 homes and 25 outbuildings.

Many ranches and animal wildlife areas were damaged by the fire. At one ranch, more than two dozen horses were killed in a barn fire. 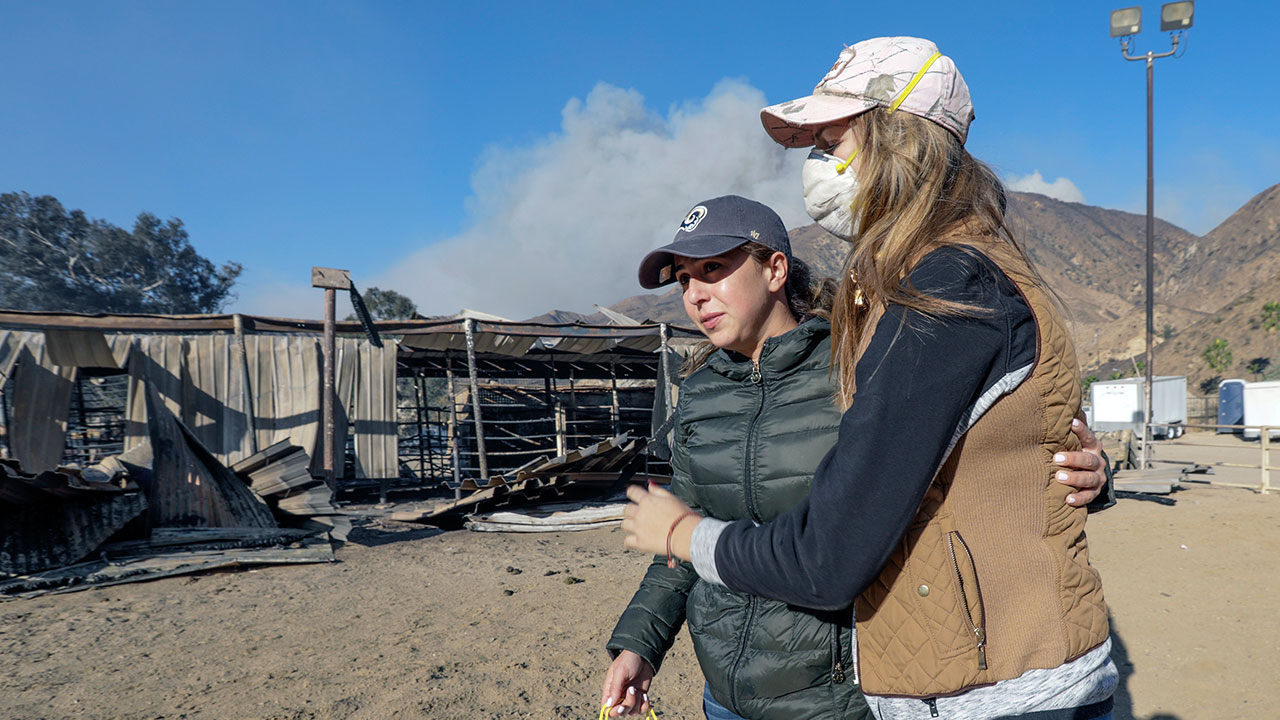 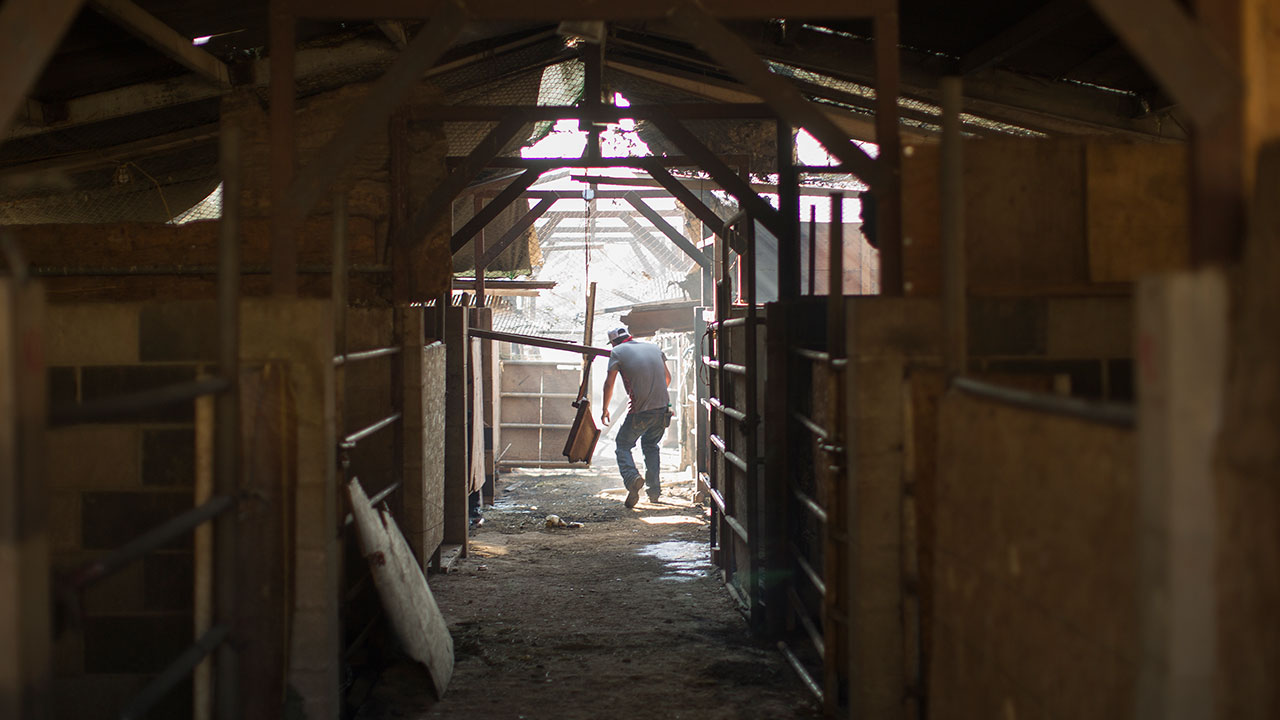 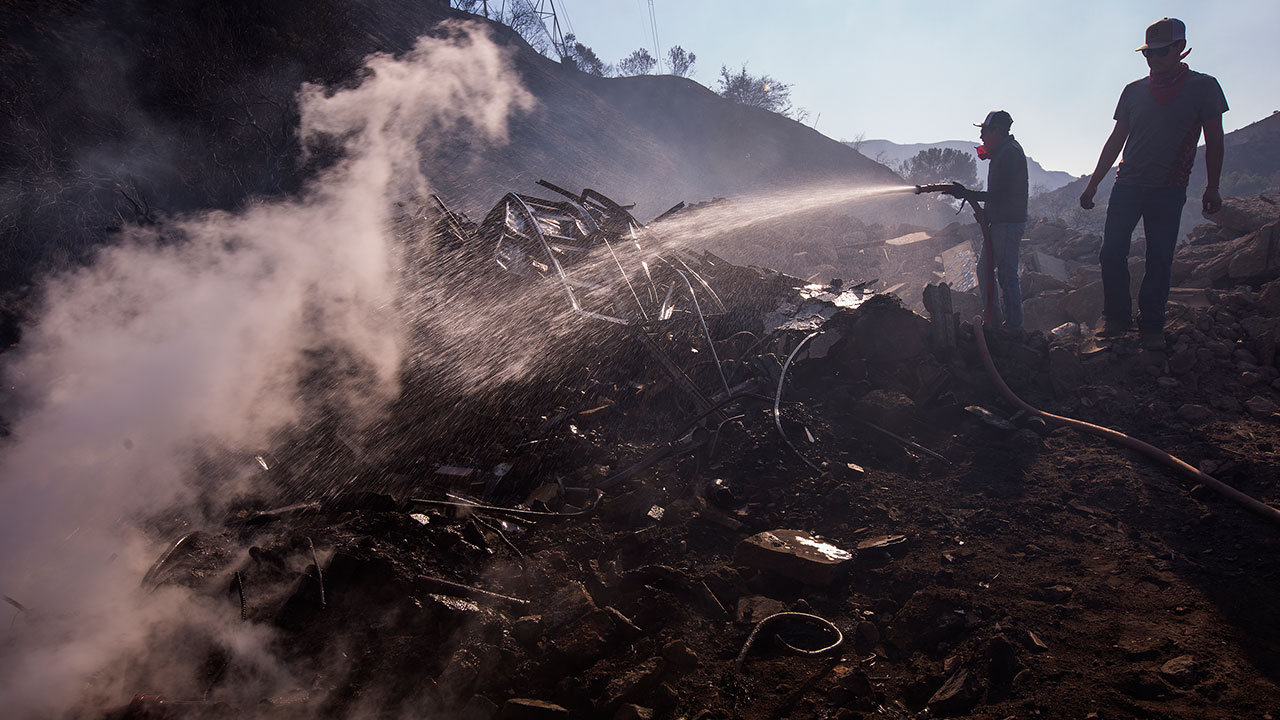 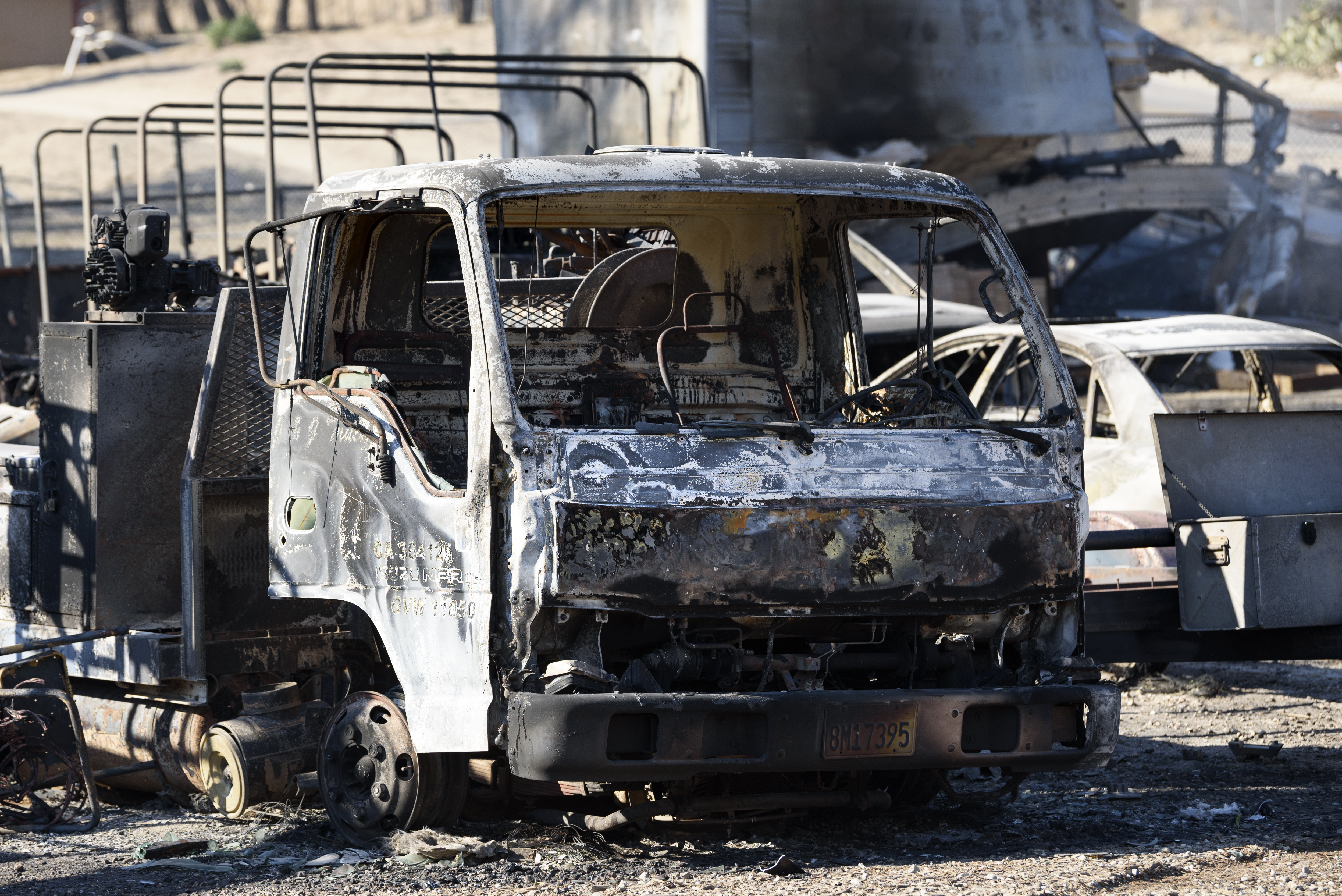 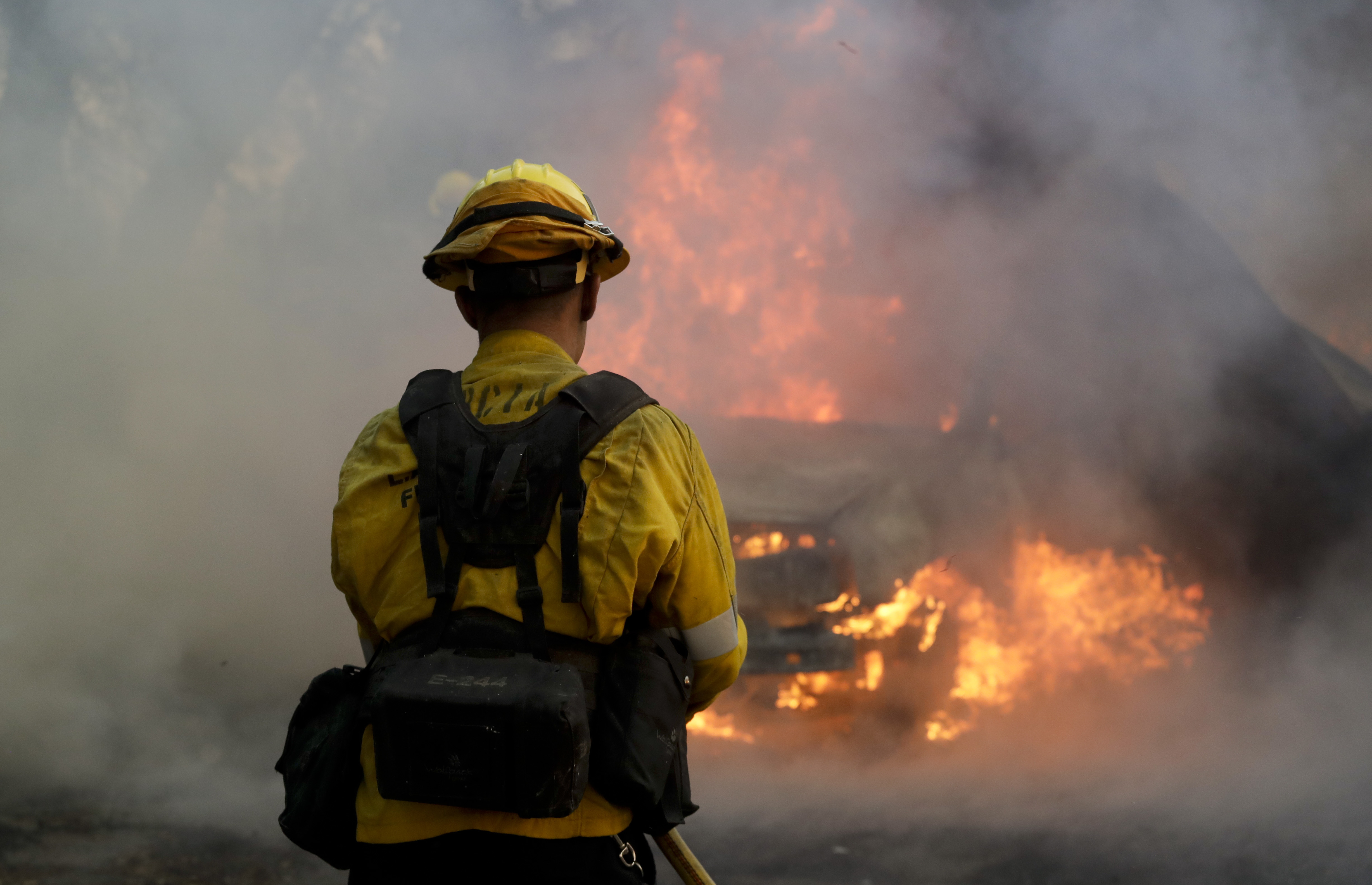 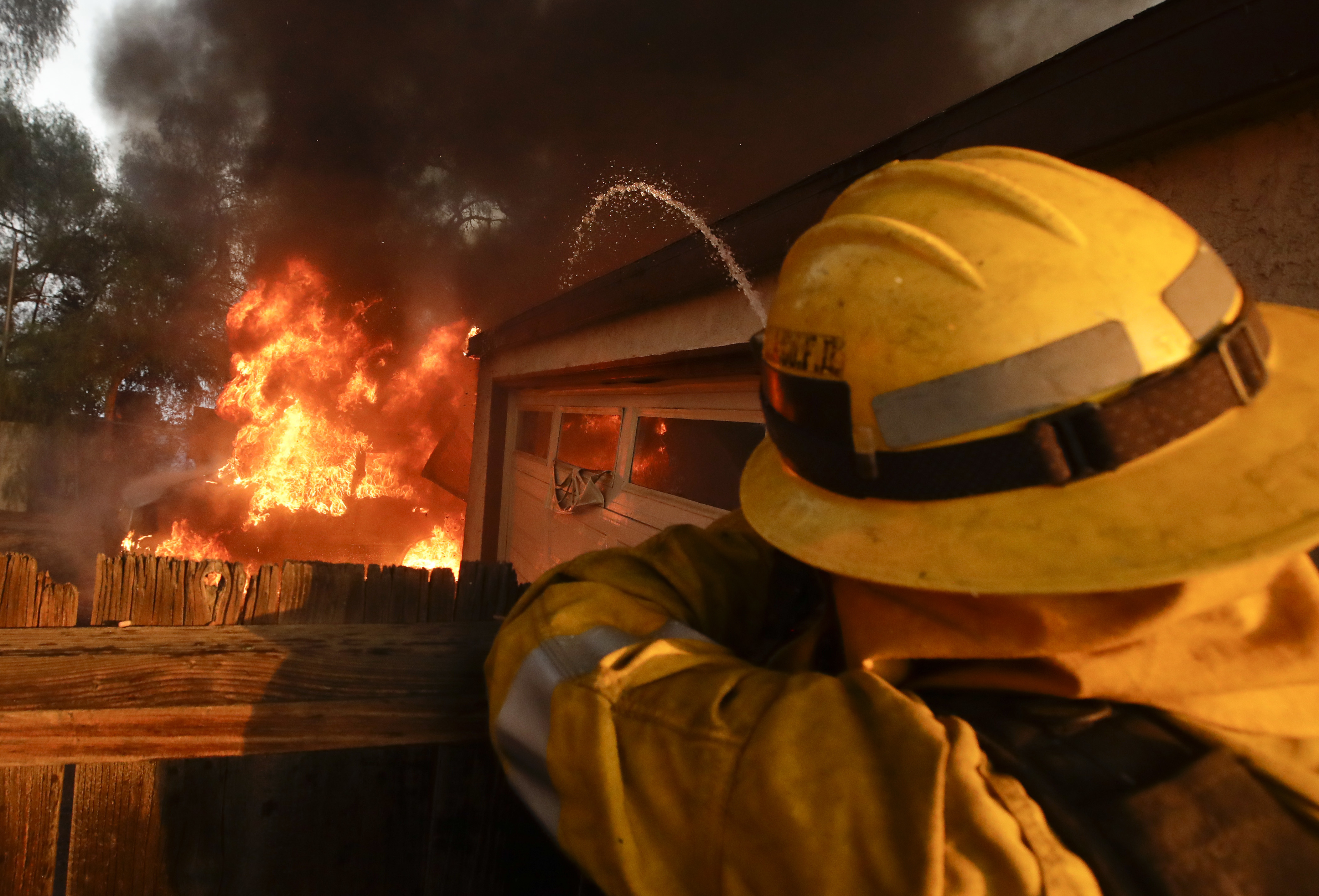 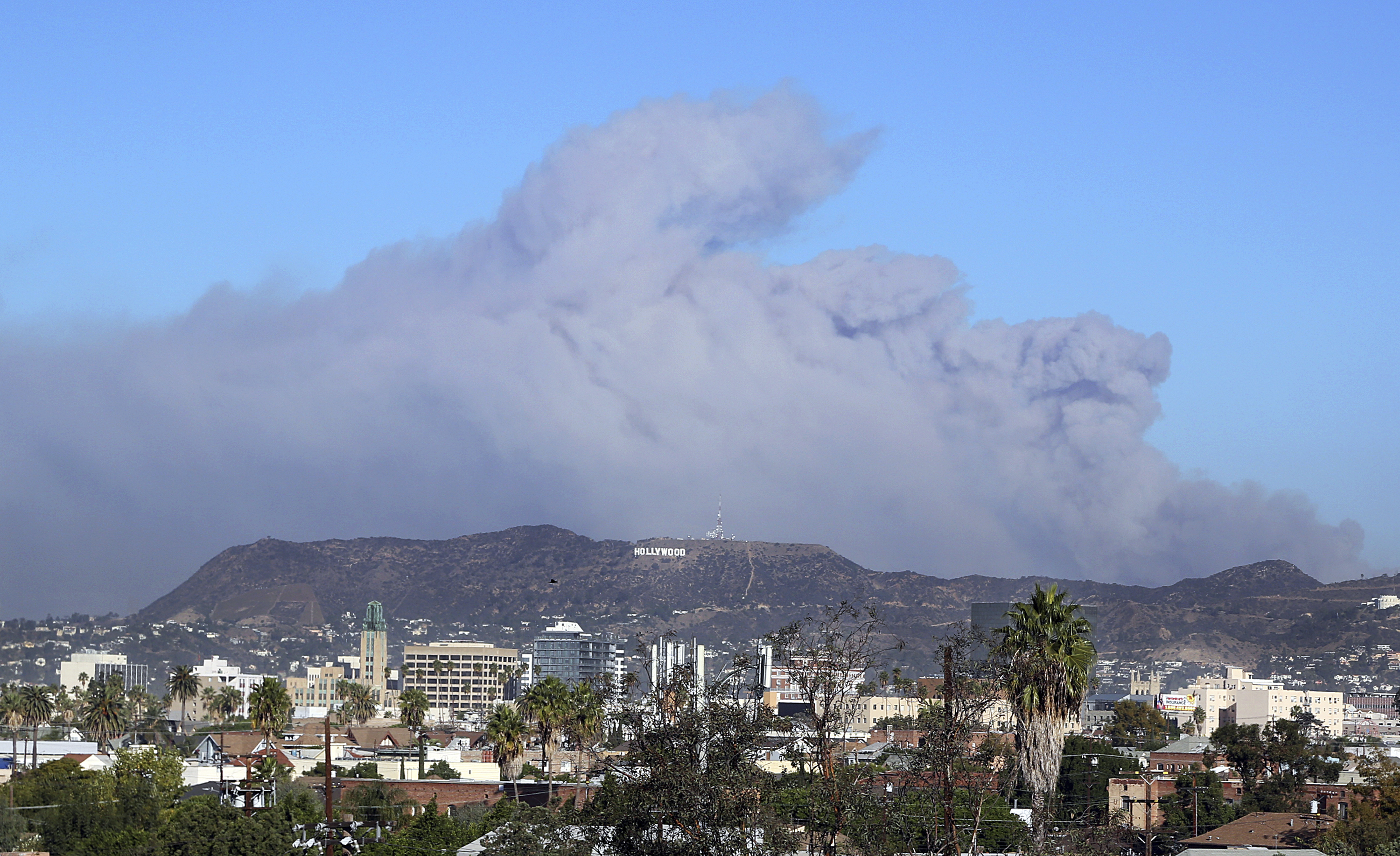 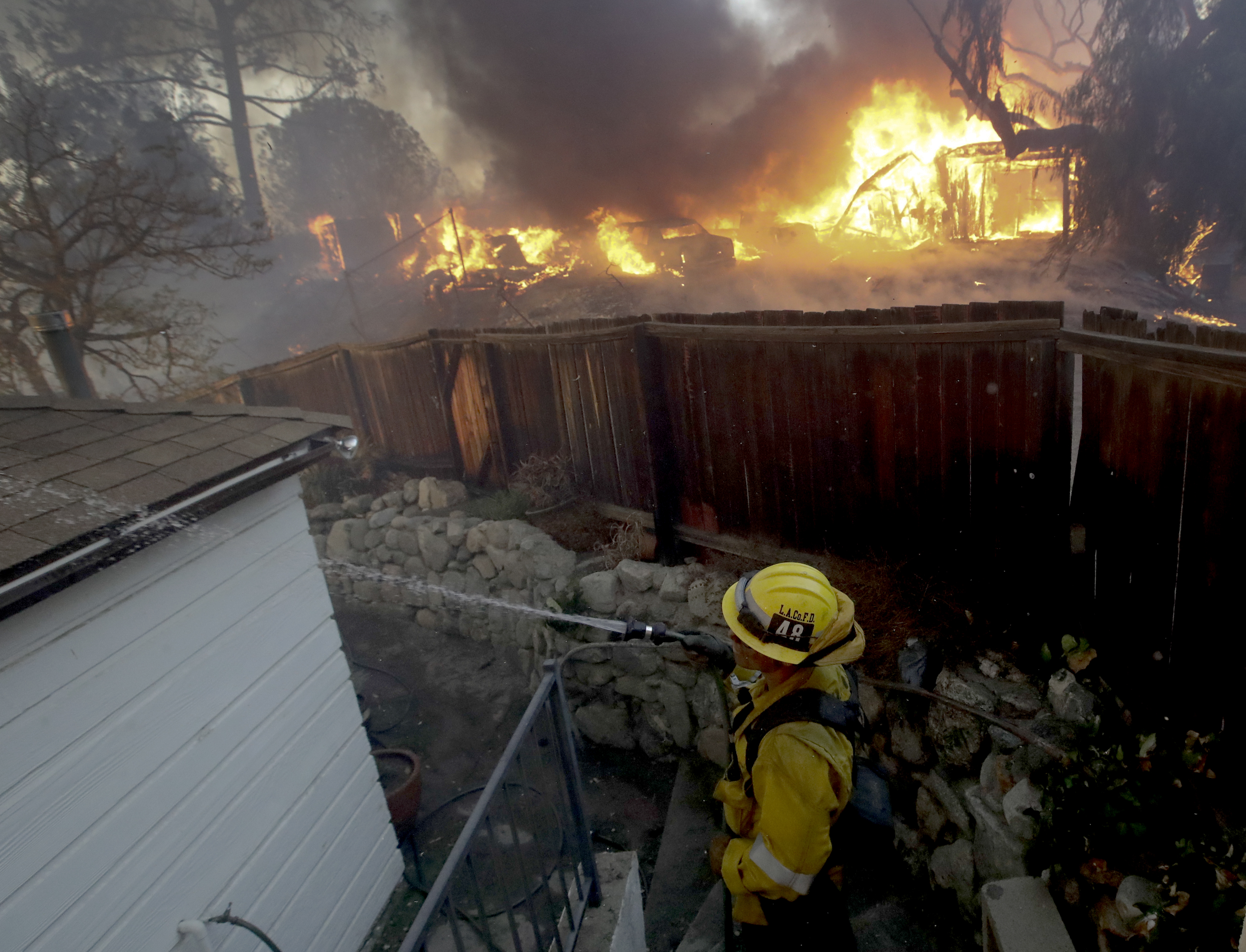 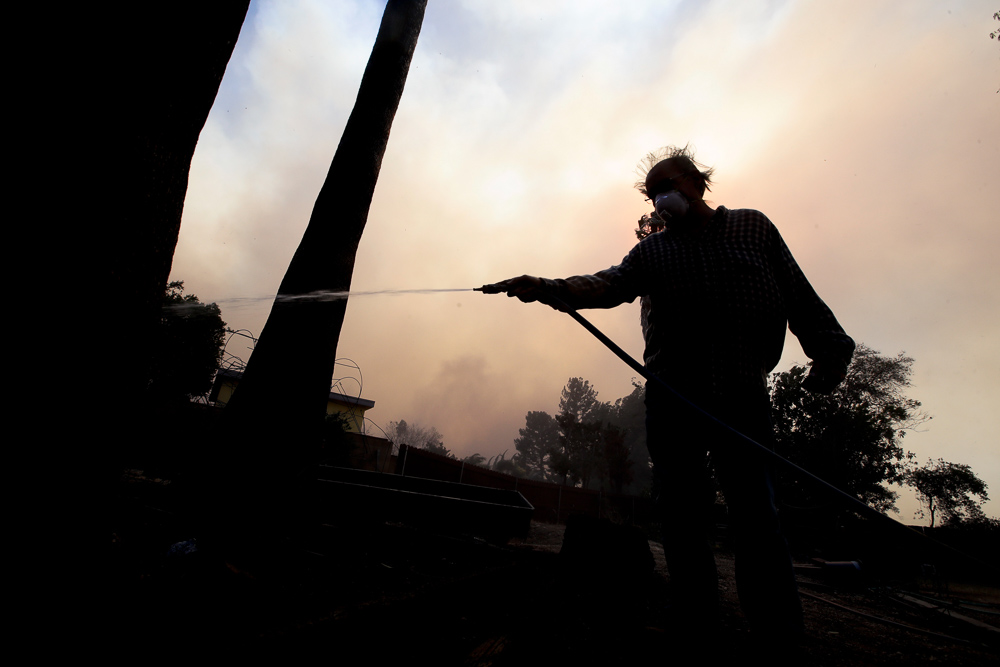 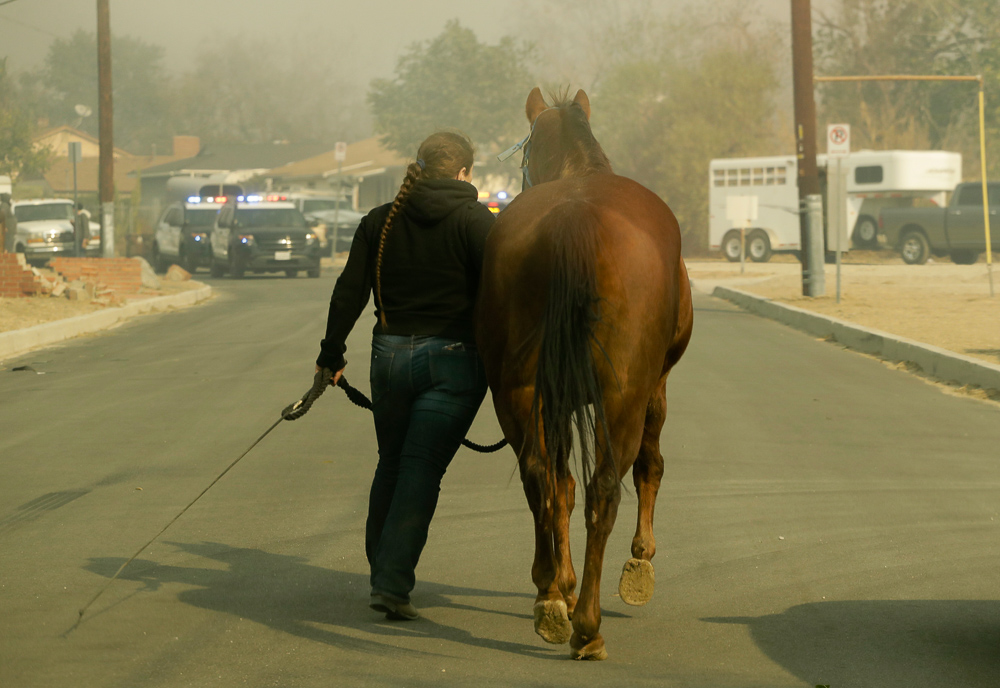 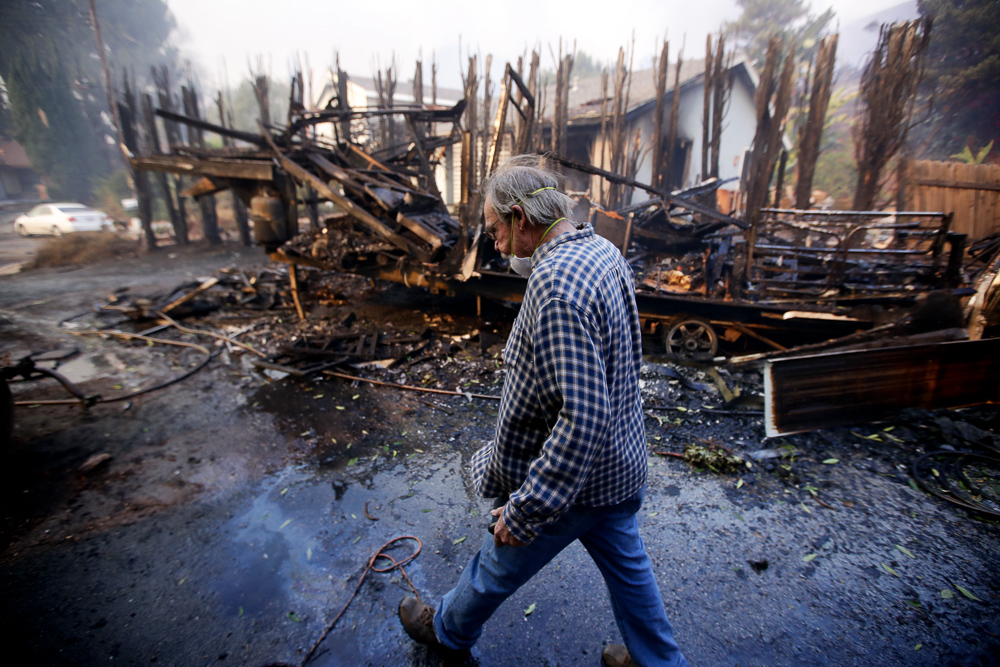 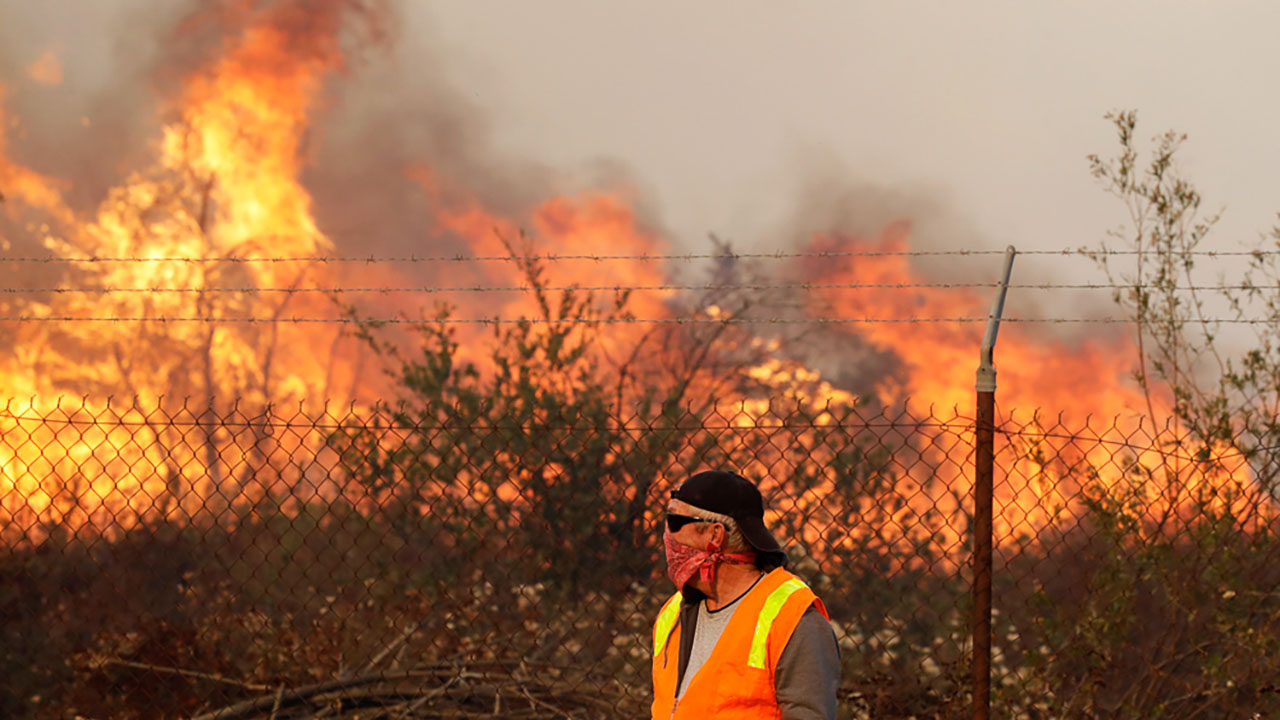 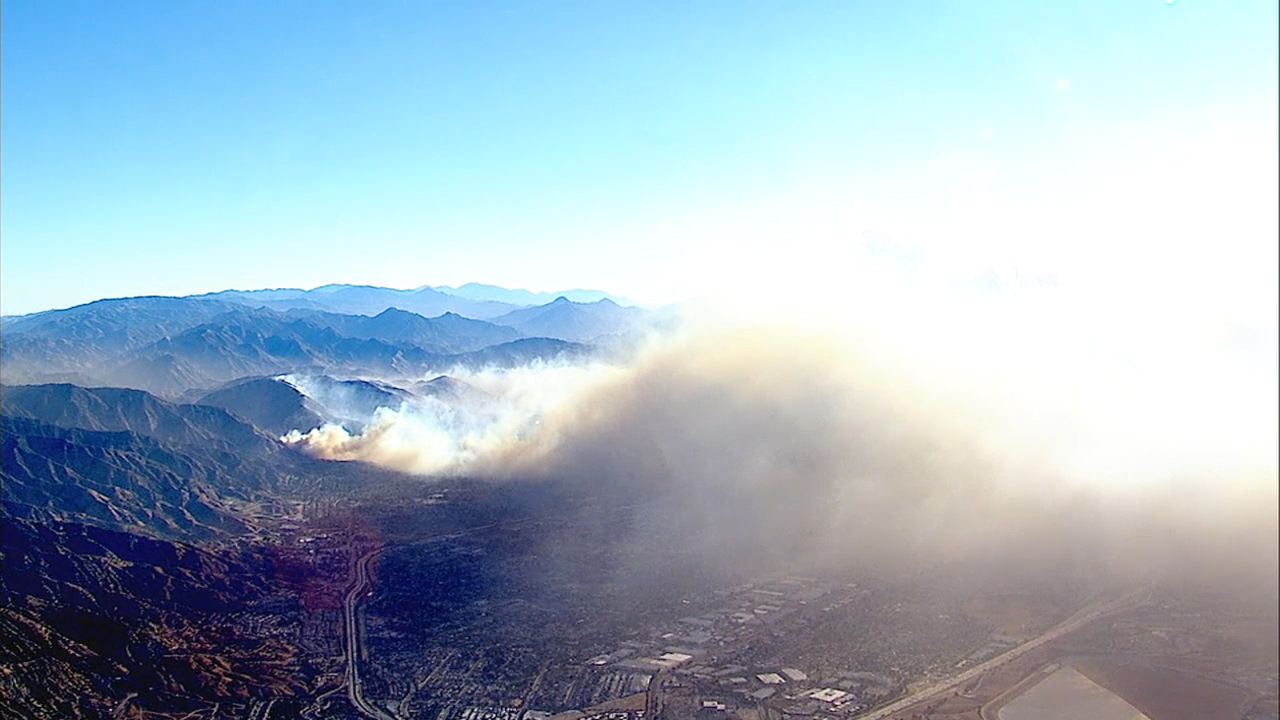 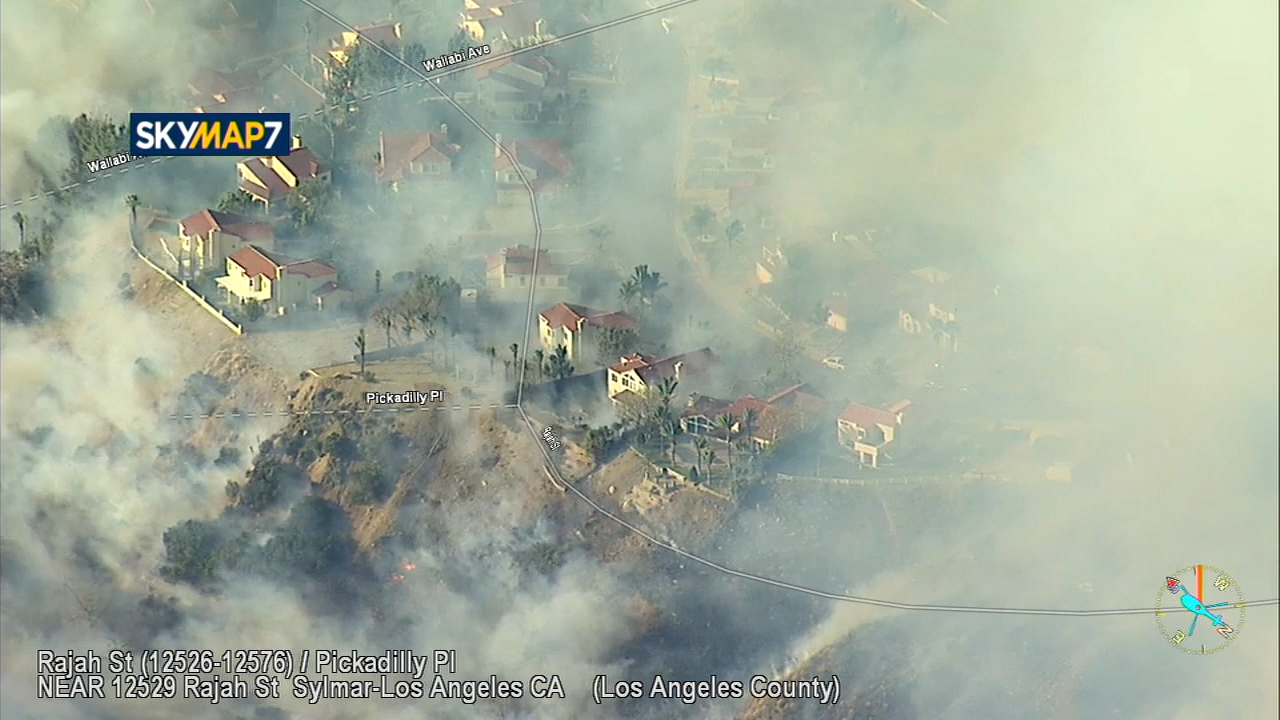 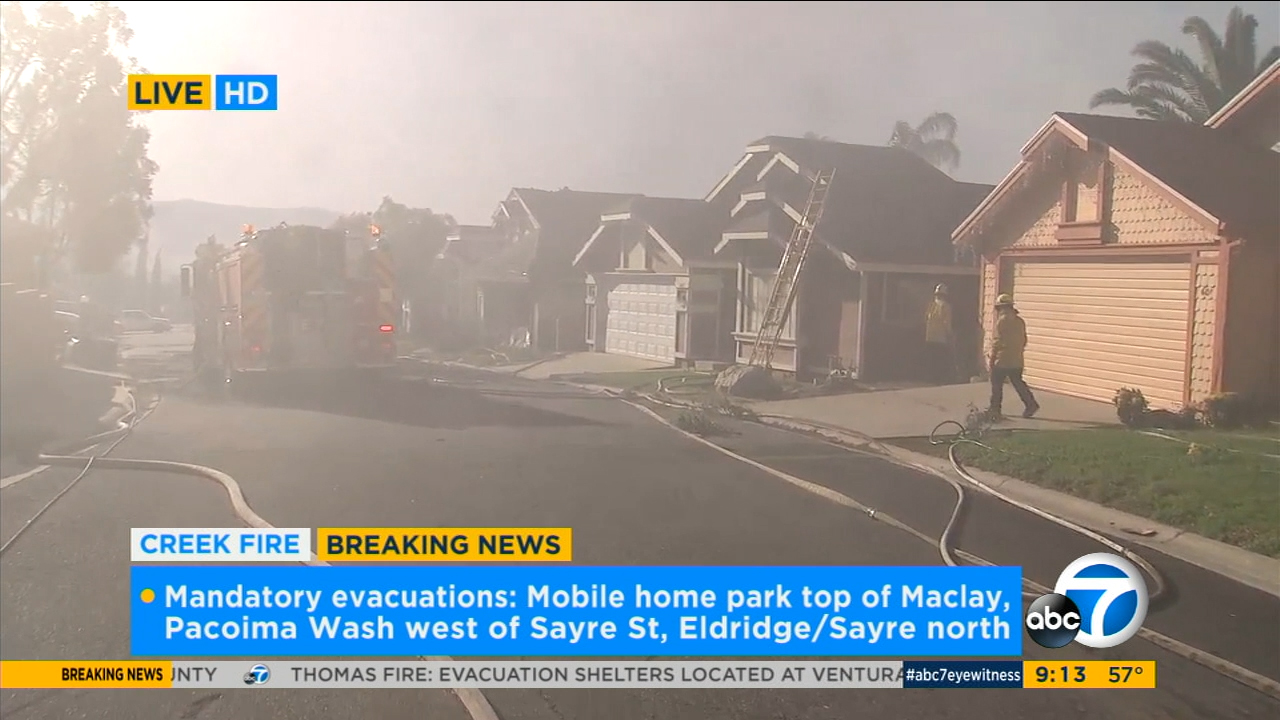 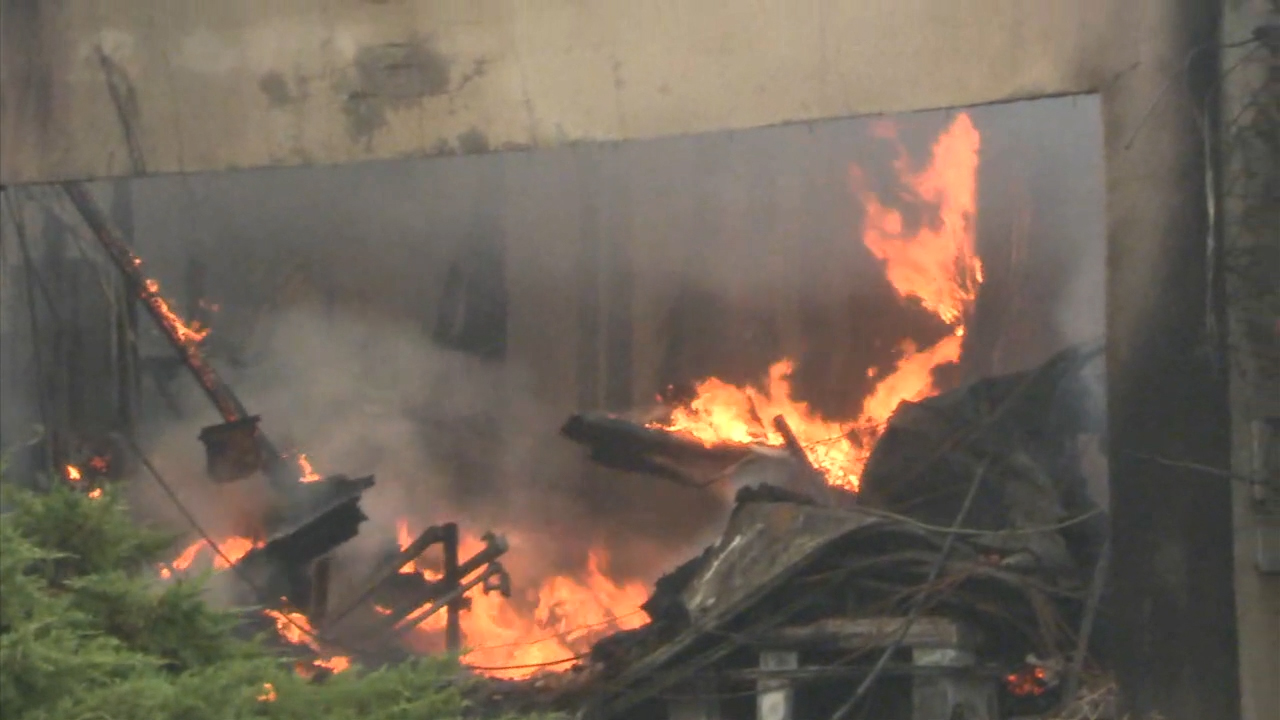 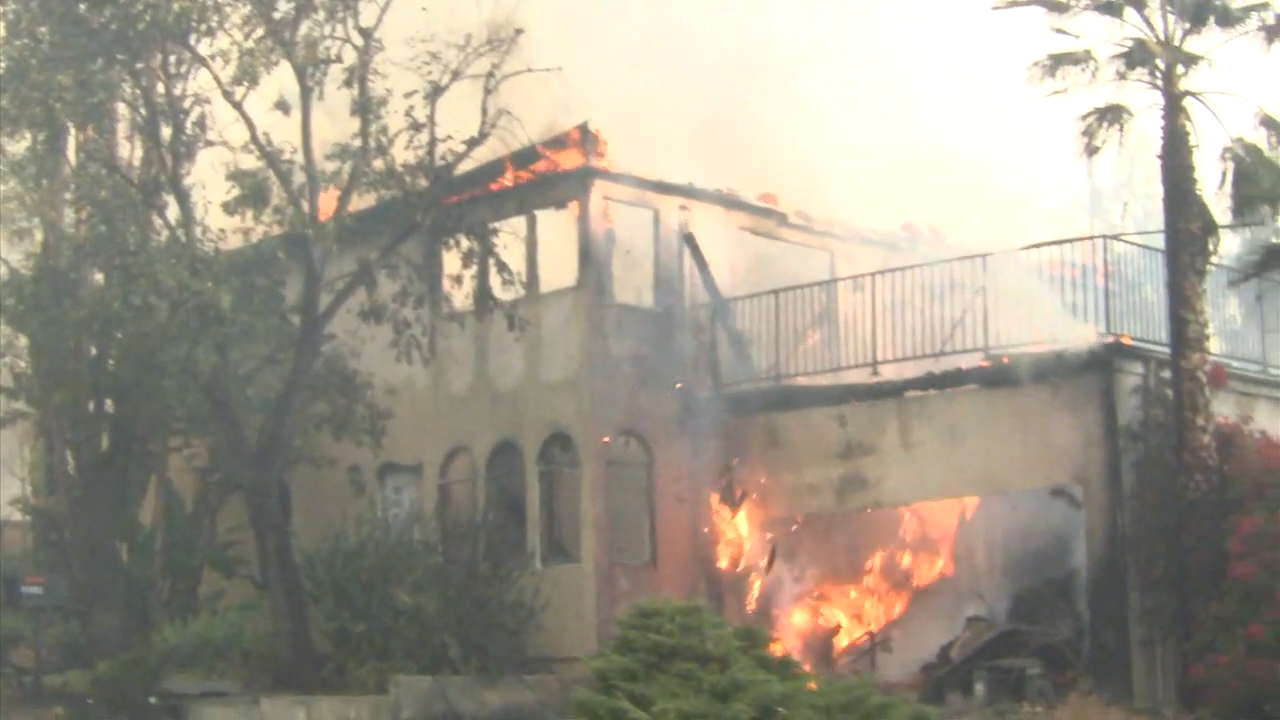 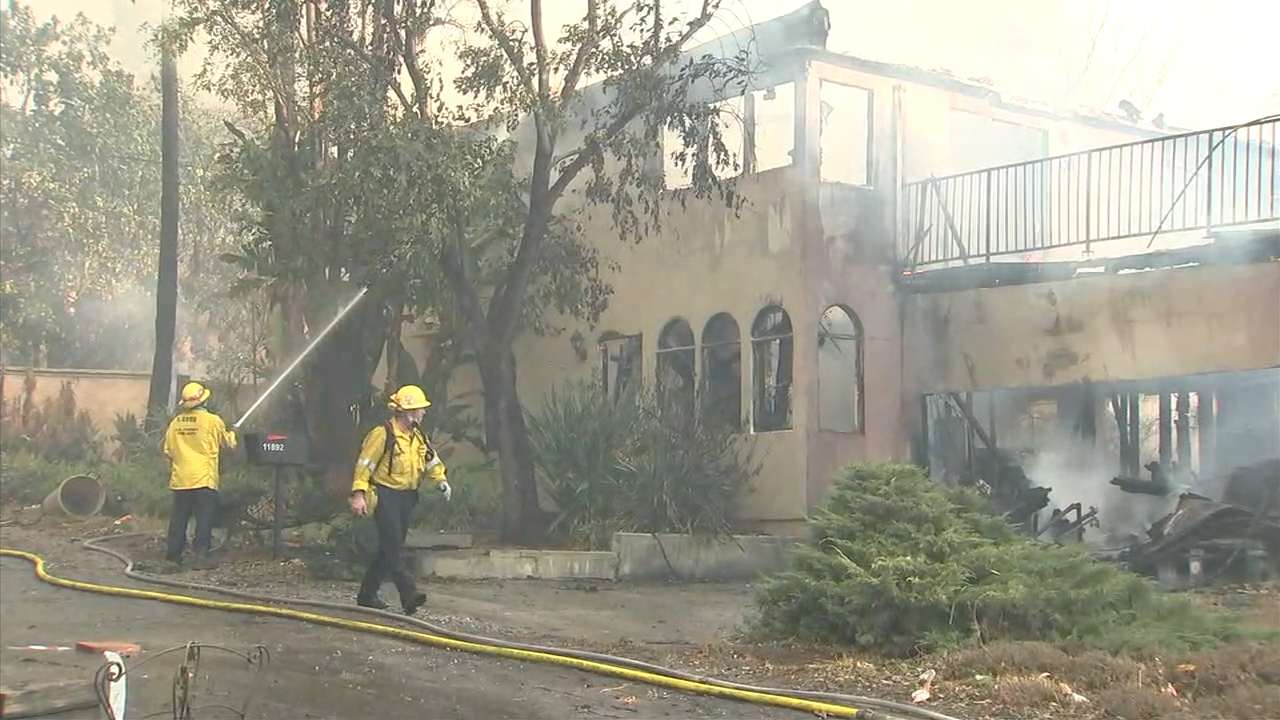 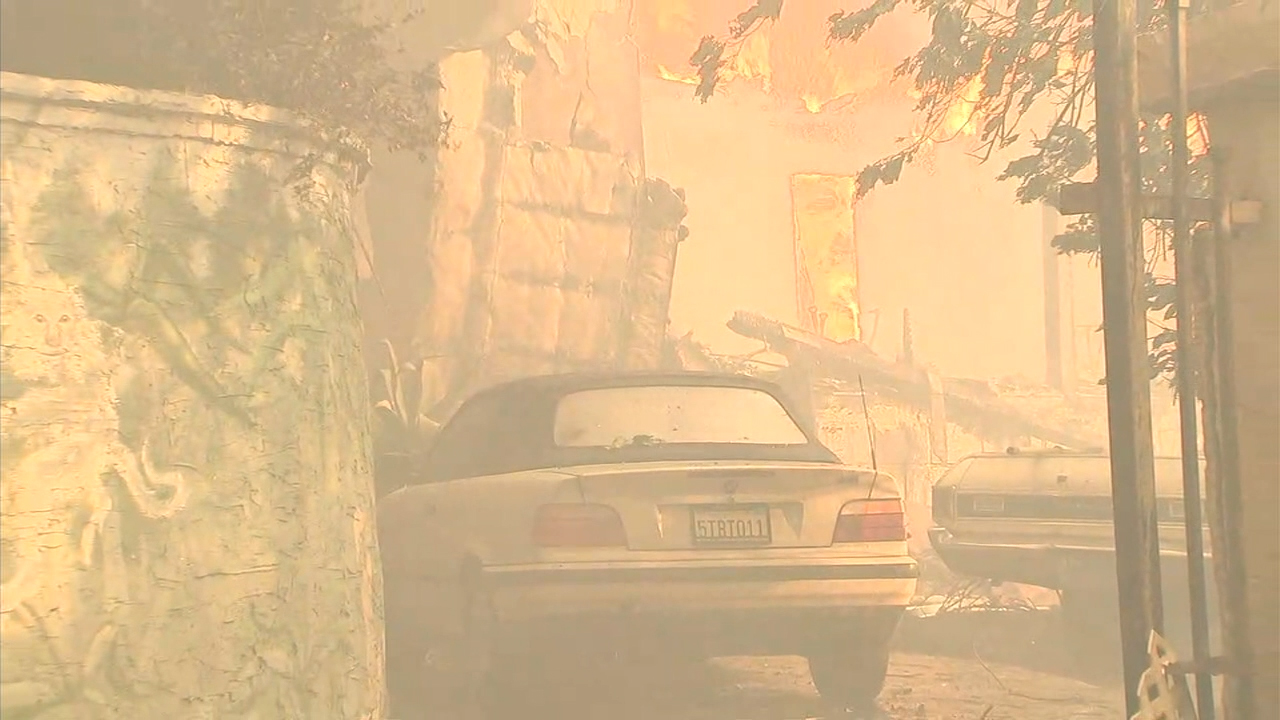 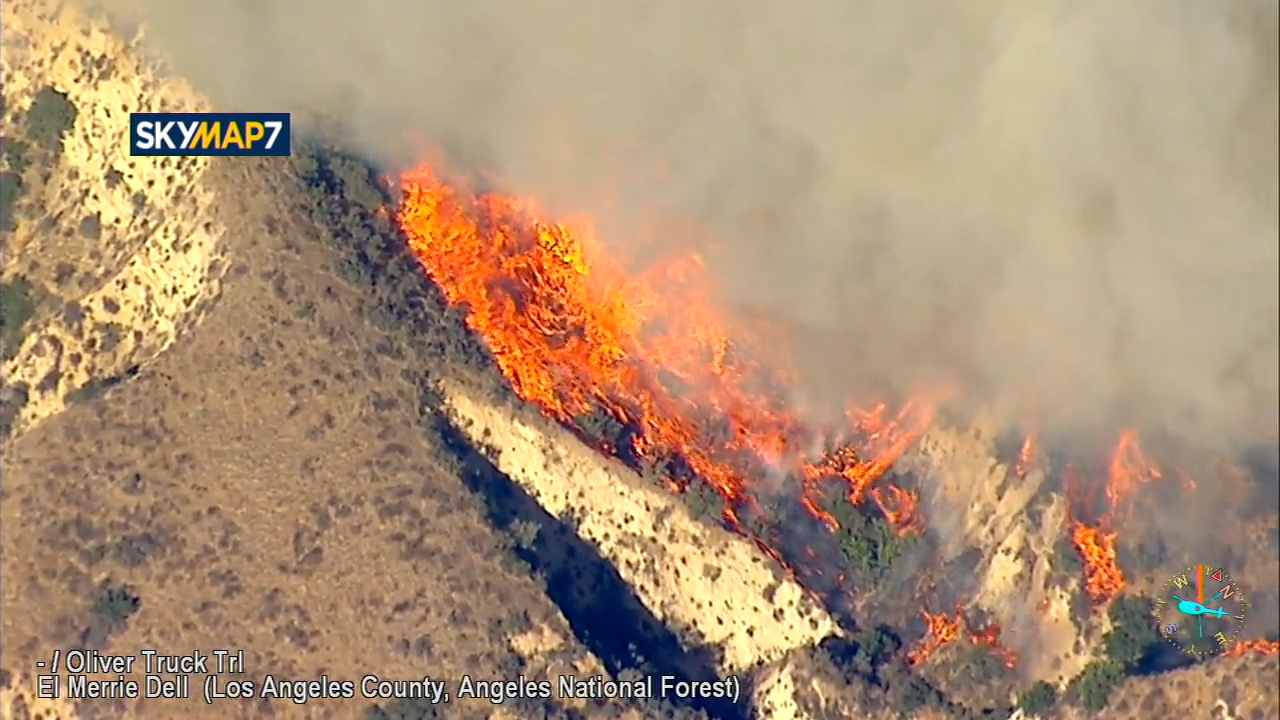 By Friday, all evacuation orders and warnings were lifted, as well as road closures. 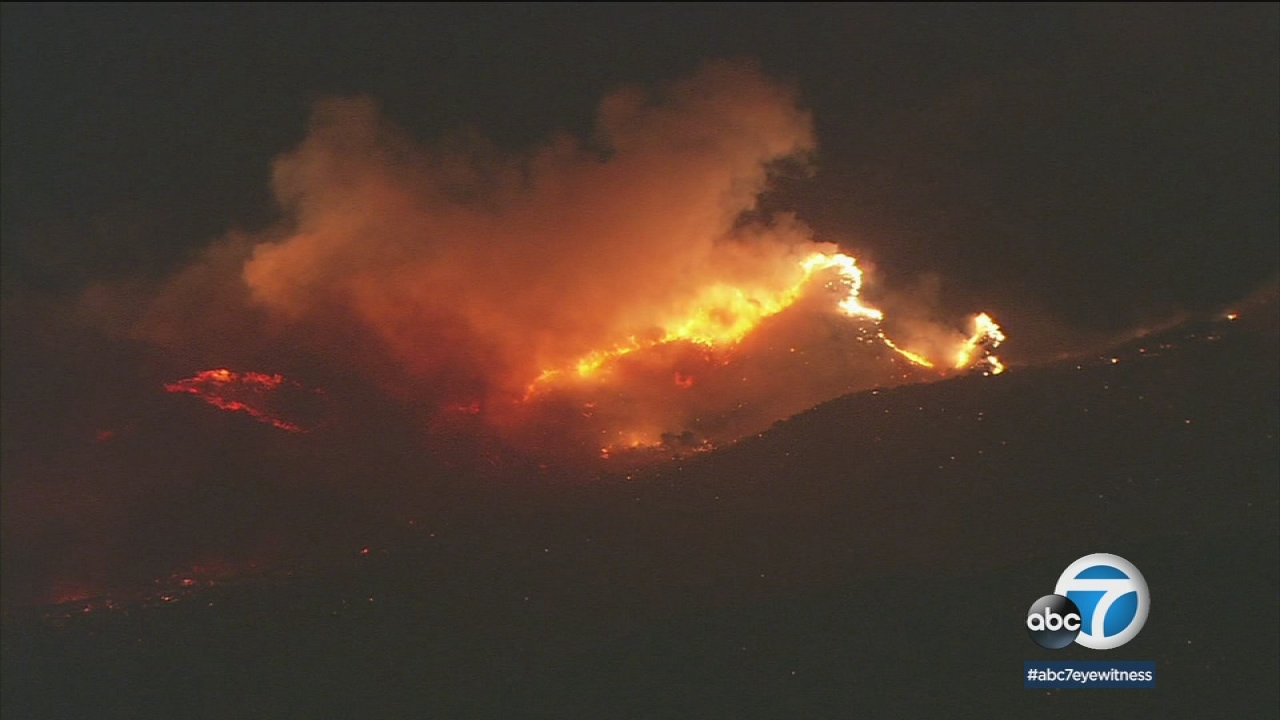 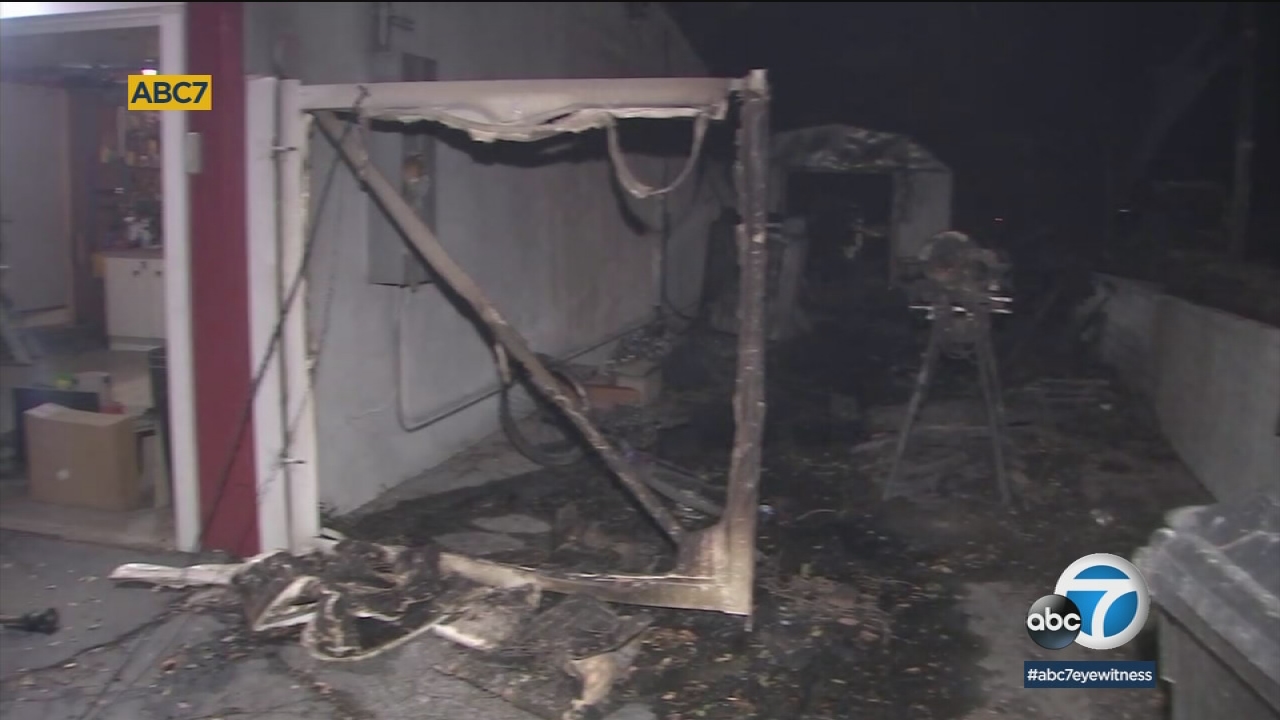 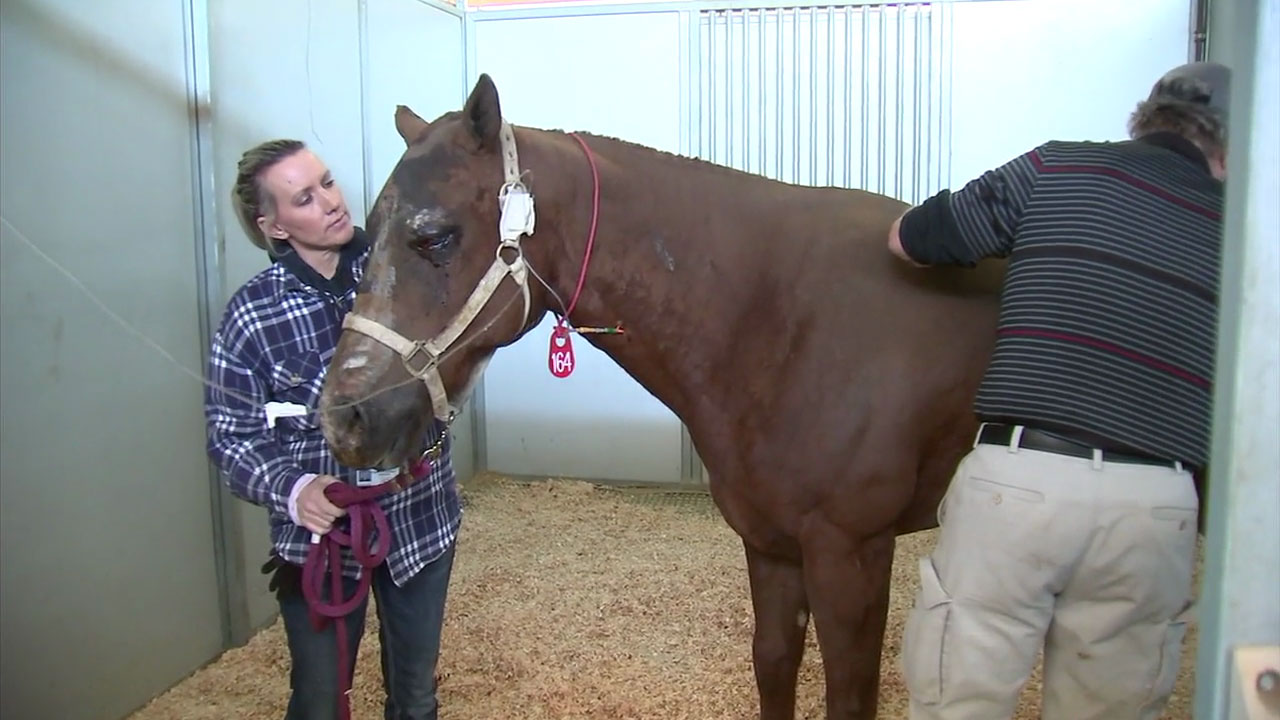 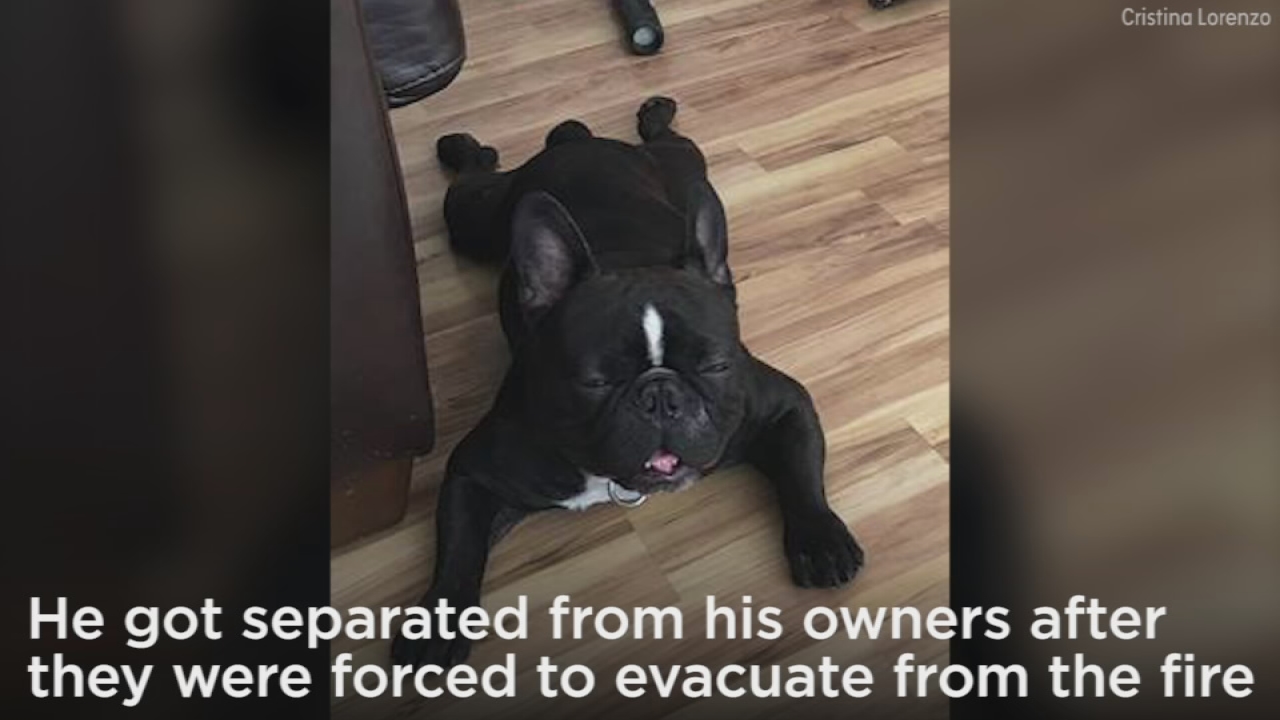