Fresno police blame sibling rivalry and jealousy for the shocking murders of an 18-year-old mother and her 3-week-old daughter in September.

Yanelly Solorio-Rivera was shot and killed as she slept in her bed holding her 3-week-old daughter, Celine. The shooter also killed Celine.

More than five weeks later, police had made no arrests when they released surveillance video of a potential suspect. When investigators identified him, they realized they talked to one of the alleged murderers at the southwest Fresno home where mother and child were murdered.

"And that is when the lies, the deception and the evil intentions surrounding this case began to unravel," said Fresno Police Chief Paco Balderrama.

Police say the guy in the surveillance video is Martin Arroyo-Morales. His girlfriend is Yarelly Solorio-Rivera, the 22-year-old sister of Yanelly.

Chief Balderrama says the couple cracked under questioning by detectives.

"They confessed to the crime and led detectives to the whereabouts of the murder weapon," Balderrama said.

The chief says Solorio-Rivera was filled with jealousy towards her little sister. He says Arroyo-Morales is a validated gang member. Together, he says they planned the murders and how to get away with them.

"This was their plan all along and they thought it worked until it started unraveling on them," Balderrama said.

Police say the couple showed no remorse even after confessing.

Prosecutors say they'll file a double murder case against both suspects and the charges will include the special circumstances that they committed multiple murders.

"The special circumstances murder brings about the penalty of life without the possibility of parole and the potential of the death penalty," said Fresno County District Attorney Lisa Smittcamp.

Both suspects are in jail with bail set at $2 million. 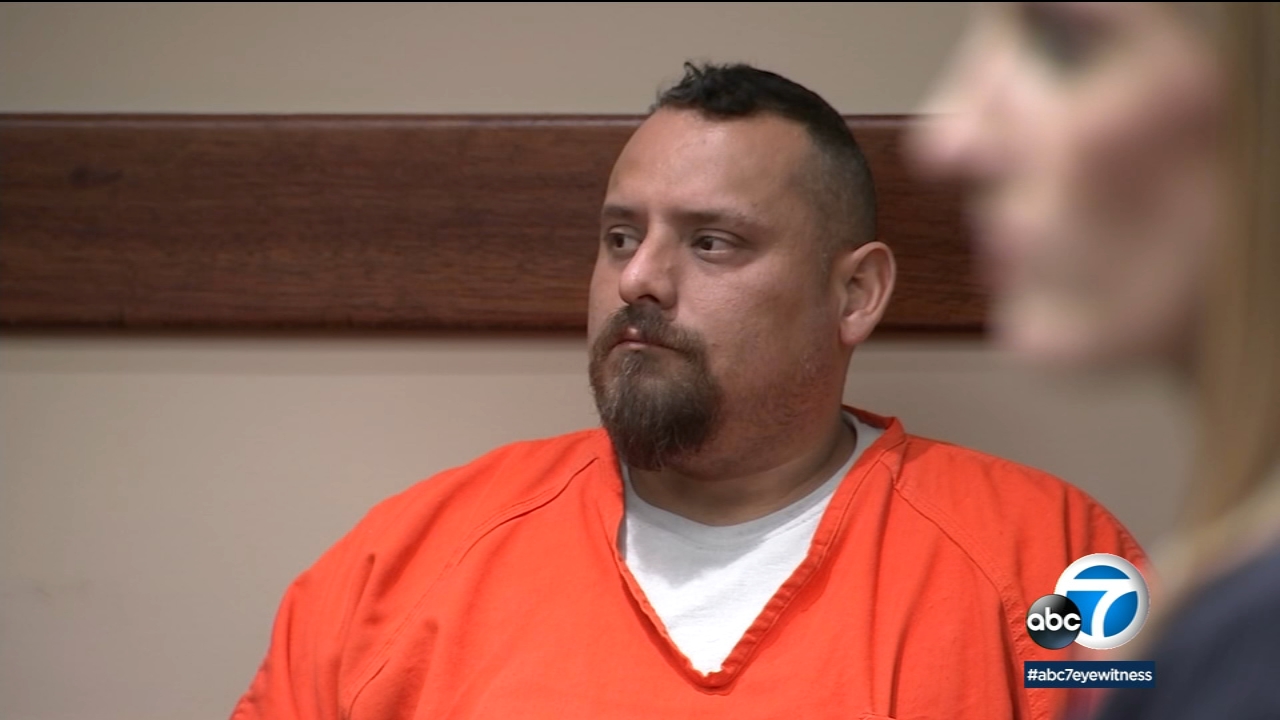