One dead, two injured after weekend bar shooting in Temecula

TEMECULA, Calif. (KABC) -- A 28-year-old father was killed and two other people were left fighting for their lives following a shooting Sunday night outside a bar in Temecula, officials say.

The shooting happened after a possible argument broke out just before 11 p.m. in the 28600 block of Old Town Front Street outside a bar called The Bank, the Riverside County Sheriff's Department said.

Deputies with the Southwest Sheriff's Station responded to the scene and found the three victims suffering from gunshot wounds, two of whom were taken to the hospital. Their conditions are unknown.

The third victim died at the scene. Family members identified him to Eyewitness News as 28-year-old Desmond Dyas Jr., a local recording artist who had a 4-year-old daughter.

His family members say they believe Desmond was trying to break up a fight. They believe the shooter not only shot him and the two others, but came back and shot him again when he was on the ground. 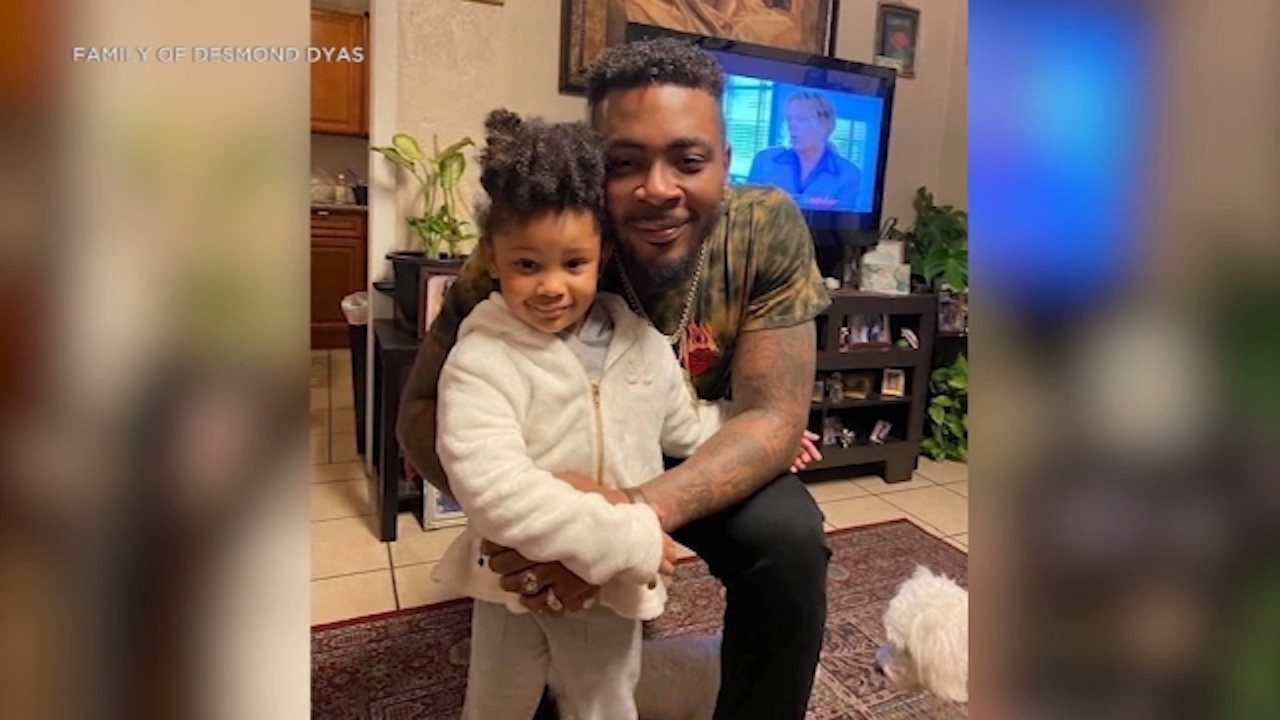 "You don't just kill somebody's daddy, somebody's son, somebody's grandson for no reason," said Desmond's mother, Lashon Thomas. "You just don't. You don't have to shoot somebody and then walk back and shoot him again. For what? What did he do to you?"

While the motive remains under investigation, authorities say the shooting does not appear to be random and "the public should not be fearful."