In a criminal complaint filed Thursday, Culpepper was charged with one count of bank fraud. He is suspected of depositing a stolen U.S. treasury check for more than $1 million.

An affidavit in support of the criminal complaint claims that Culpepper deposited 21 stolen tax refund checks worth more than $1.3 million into several attorney-client trust accounts.

In relation to one check for more than $1 million, Culpepper is suspected of depositing the check into one of his client trust accounts and telling a bank representative that the payees were clients and had endorsed the check to him.

Investigators determined he personally deposited that check, worth $1,003,814, at Wells Fargo in Pasadena in August 2017. The listed payees confirmed they never received the tax refund check and do not know Culpepper, investigators said.

The affidavit also outlined 20 other checks that were deposited in client trust accounts that Culpepper opened at Chase and Citibank. Investigators believe 21 checks deposited into Culpepper's client accounts were stolen from the mail.

In March, Culpepper was indicted and charged on suspicion of arranging to have a confidential informant say that he would provide false testimony in Knight's murder trial. He was kicked off Knight's case earlier this year. 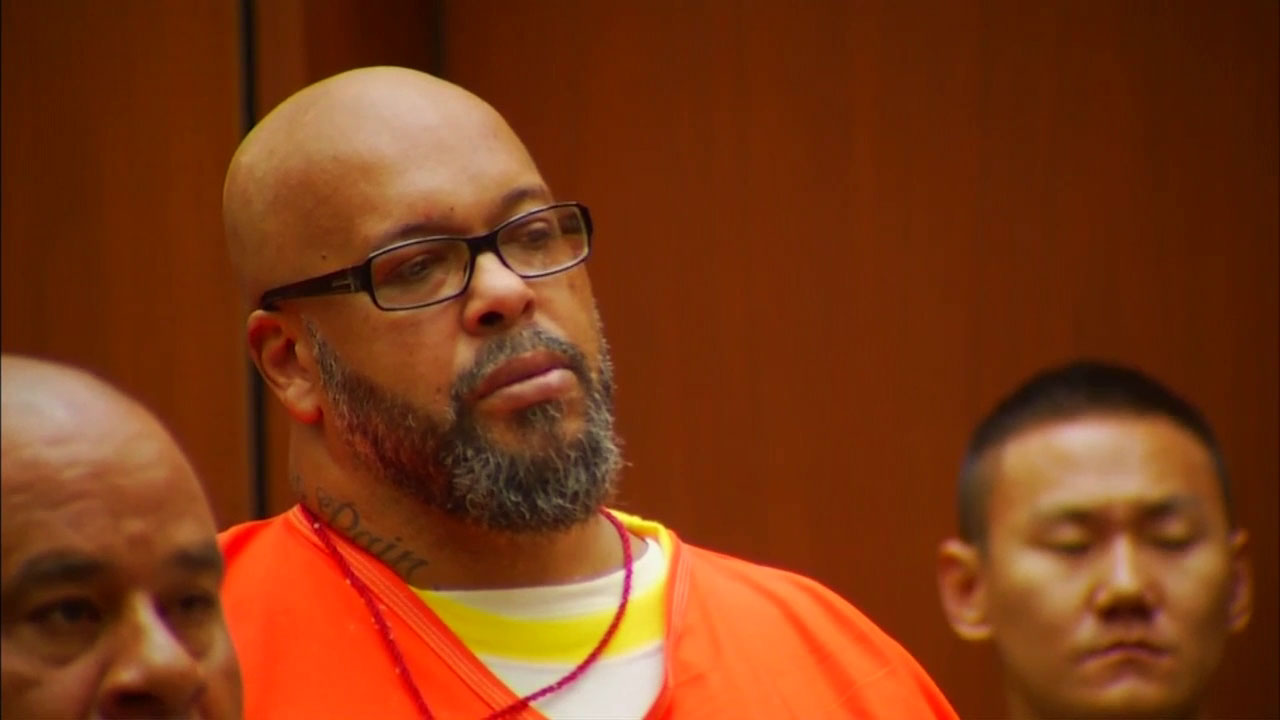 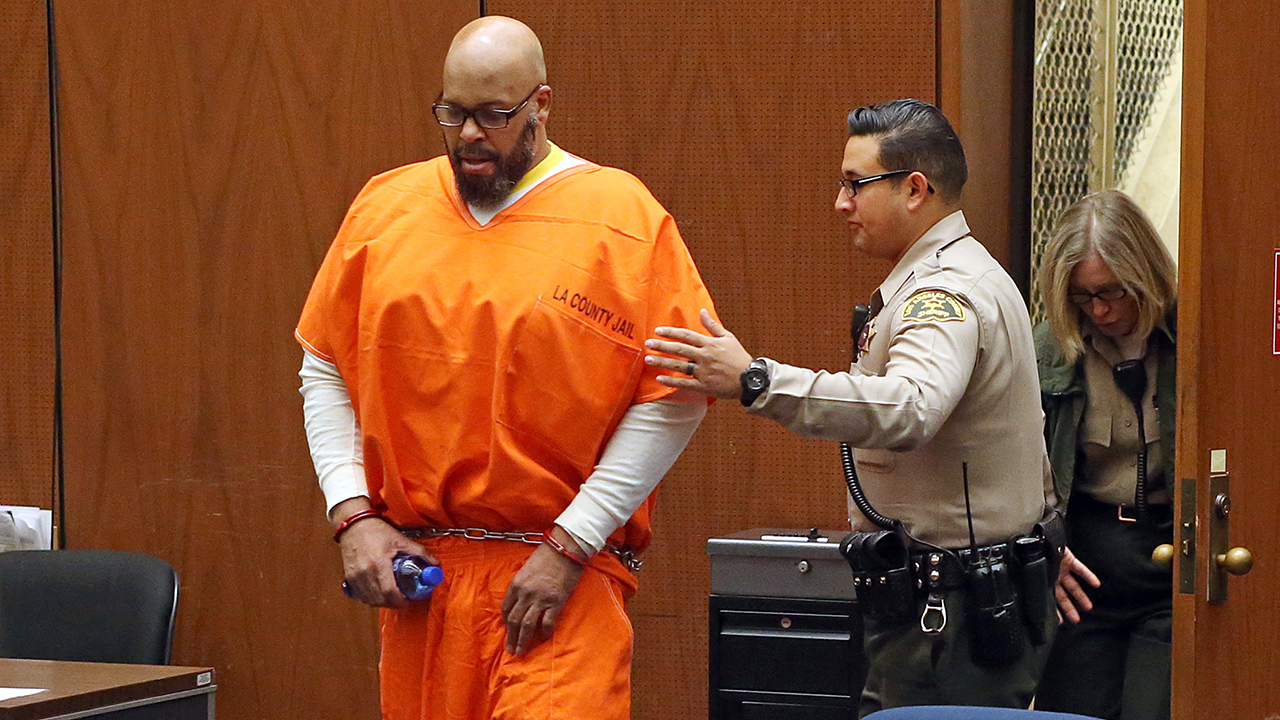