Around 6 p.m., sheriff's deputies responded to a Norwalk Walmart due to a verbal altercation. According to witnesses, the fight was over a Barbie doll. No arrests were immediately reported.

Some Southern Californians were up early, ready to hit the stores before they hit the turkey and stuffing.

Stores like K-Mart were ready to cater to them, opening early and staying open for 42 hours straight. It's the 23rd consecutive year K-Mart has opened on Thanksgiving.

Among other stores open Thanksgiving evening are Macy's, Wal-Mart, Target, and Toys R Us.

Retailers have drawn criticism for opening on Thanksgiving because of the disruption it causes in the lives of their employees and for dividing families on a holiday known for bringing them together.

"My associates are happy to be here. We live for this entire year," said K-Mart store manager Carrie Ricketts. 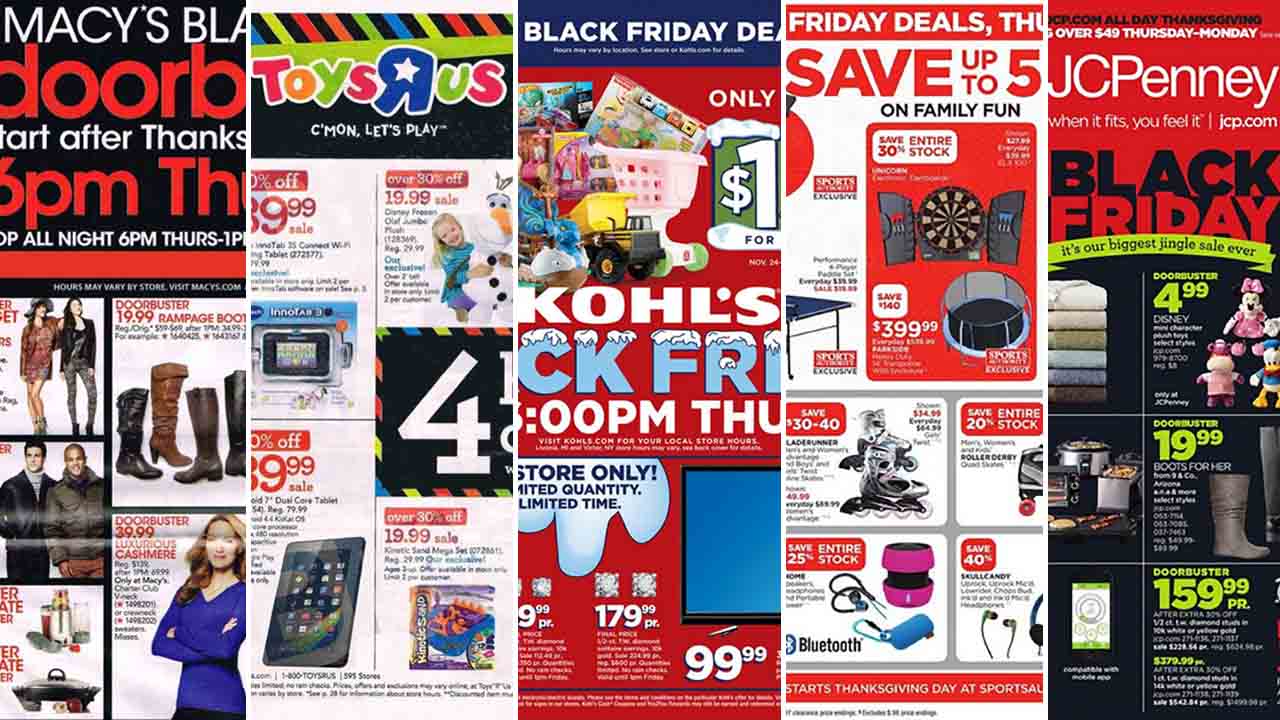 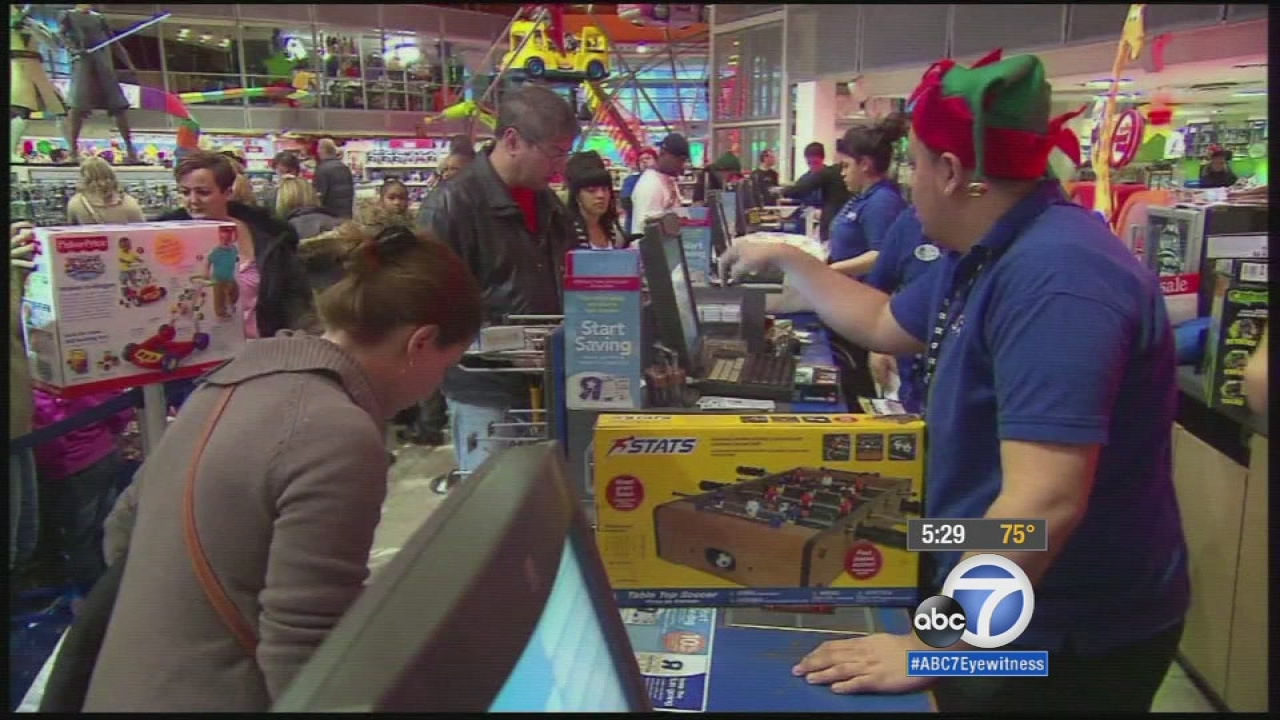 Thanksgiving night: To shop or spend more time with family? 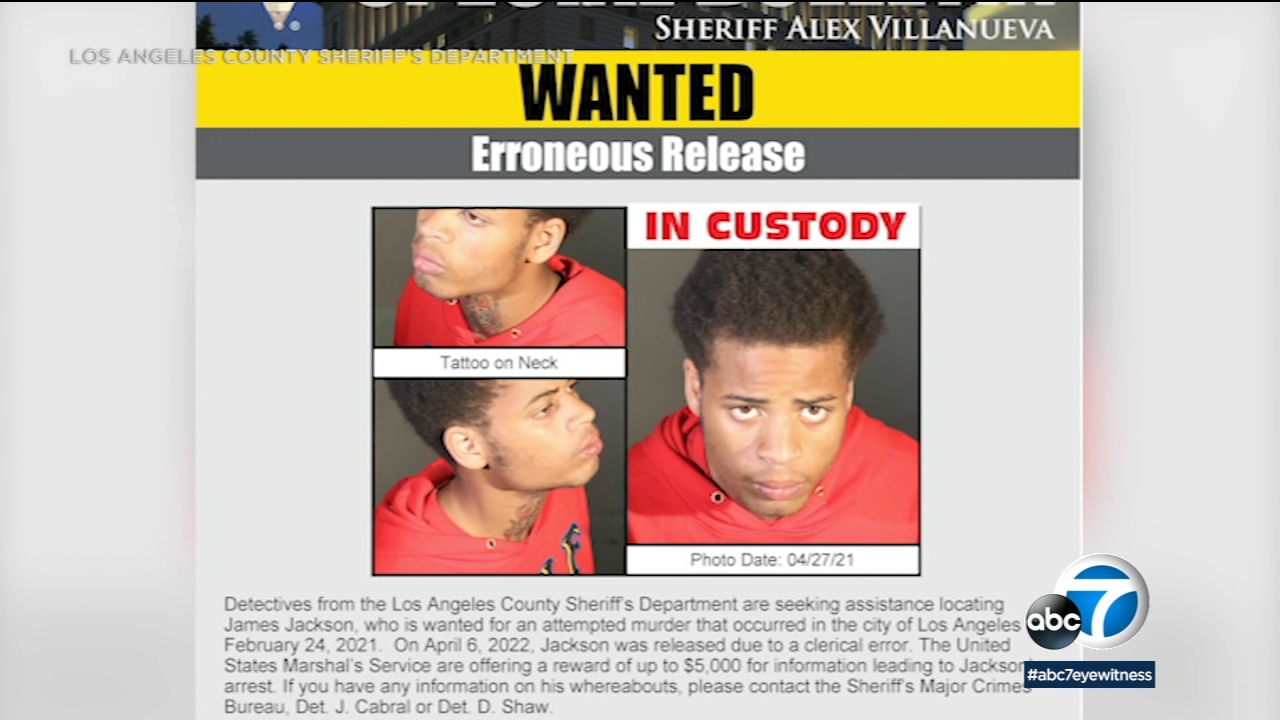