"The Good Doctor" actor sat down with ABC7's George Pennacchio for a (video) chat on everything from sheltering in place with his family in Vancouver to the show's explosive season finale.

Fans of "The Good Doctor" were treated to a tragic season finale Monday night, with one of the most beloved characters meeting his end. After a massive earthquake hit San Jose during the first episode of the two-part finale, several lives were left at risk. In the end, it was Dr. Neil Melendez (played by Nicholas Gonzalez) who didn't make it out of season three alive.

Suffering only minor injuries after being knocked down by rubble, nobody expected Melendez to meet his demise. We were incredibly shocked...seeing as how the actor conducted a virtual press tour just hours before the finale aired.

On Monday morning, Gonzalez spoke with ABC7's George Pennacchio about the explosive finale and how his family was faring during self-isolation in Vancouver. He did not, however, reveal anything about his character's untimely death.

"I have a tough ride tonight too, so we'll see how the team does," Gonzalez revealed during the interview after speaking on the hardships Dr. Shaun Murphy (Freddie Highmore) would face during the finale.

As the seasoned entertainment reporter he is, Pennacchio couldn't let Gonzalez's vague answer slide, but Gonzalez stood his ground and only offered up the tease: "In true 'Good Doctor' style we are getting the answers and all of them are coming tonight."

Many fans argue that with all the chaos of the coronavirus pandemic, this heart-wrenching fictitious death is just "such bad timing."

One fan can't fathom Dr. Melendez's death among all other the tragedies, both social and weather-related, she's dealing with.

Several fans even want to "riot" because it is simply just cruel for ABC to kill off such a beloved character.

Fans are also mourning the end of Melendez's relationship with fellow doctor Claire Browne (Antonia Thomas), after the pair finally exchanged vows of "I love you" during the episode.

Hopefully this was all just an elaborate April Fools' joke? 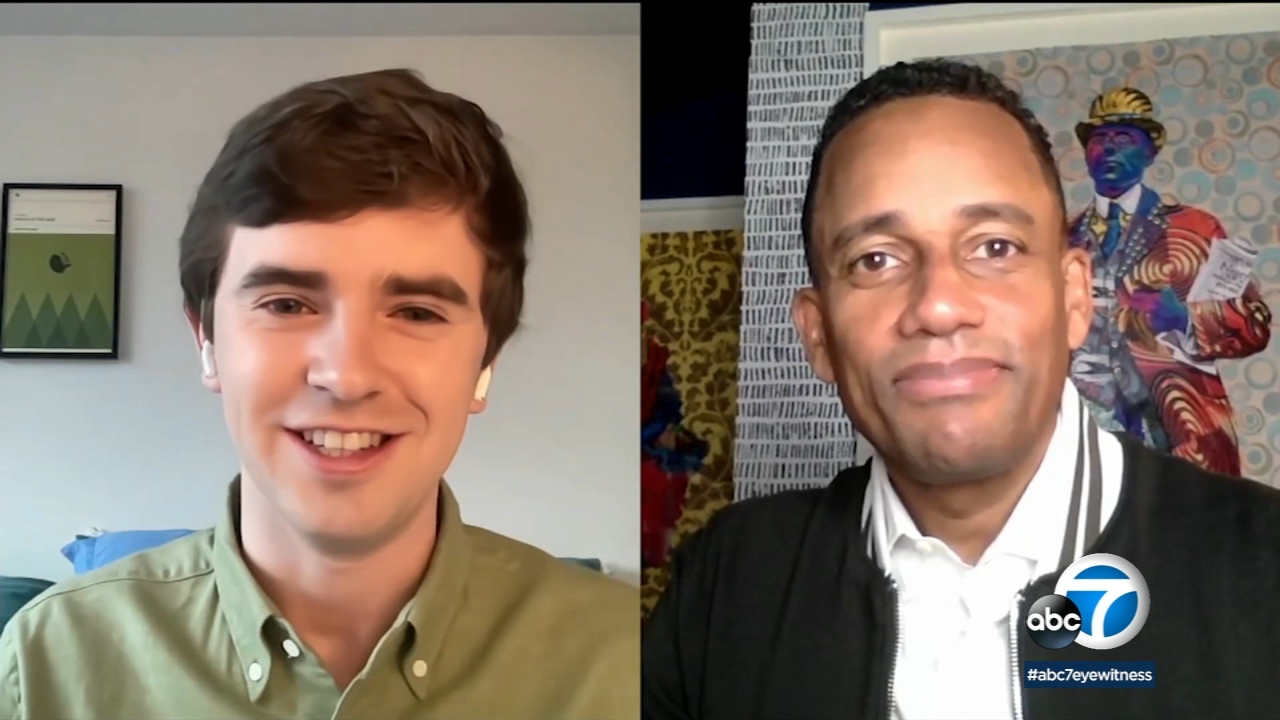 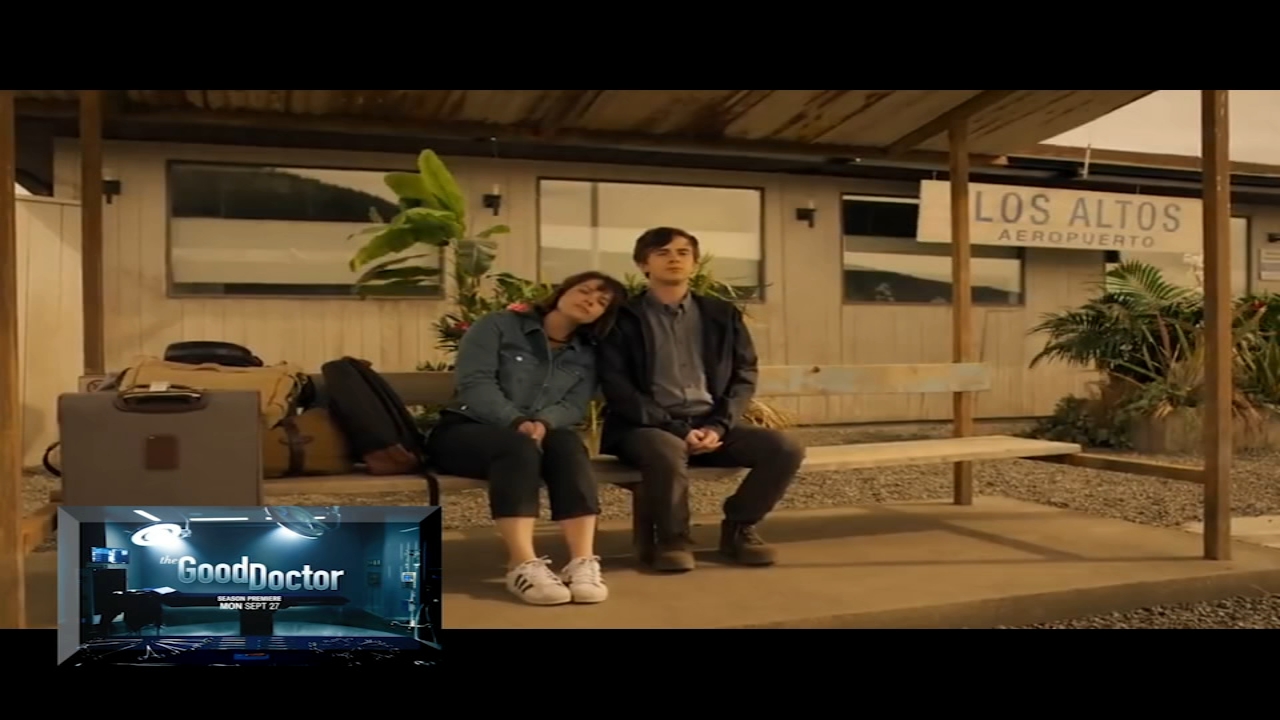 Cast of 'The Good Doctor' hits the road for season finale 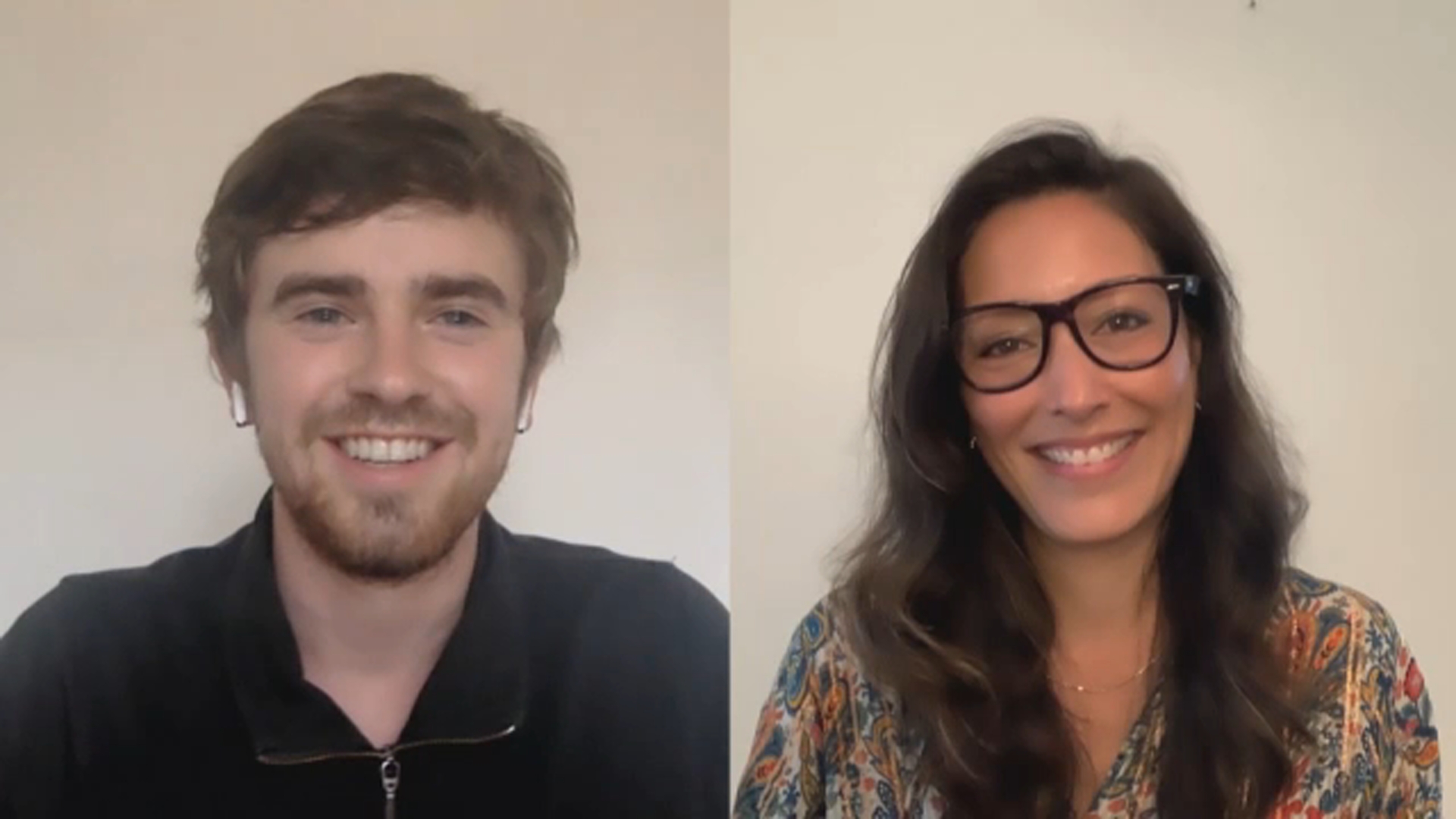 Highmore, Chang talk about season 4 finale of 'The Good Doctor'