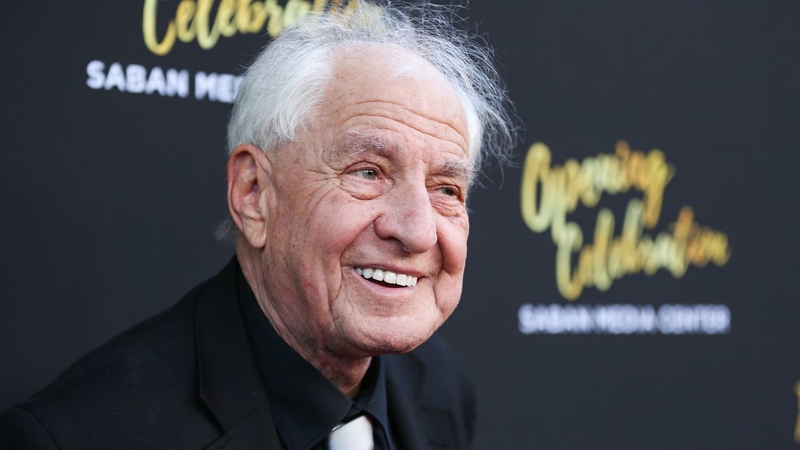 The late Garry Marshall came to fame in Hollywood, but he never forgot his roots in New York City. His first big hit, "The Odd Couple," was set in Manhattan even though it was made on the West Coast for ABC.

Now, the network is celebrating him with a primetime special Tuesday night called "The Happy Day of Garry Marshall."

Marshall was the bard of the baby boomers, the guy who made us laugh and made us cry.

His TV shows and films are a warm remembrance of our shared past, which still gives us much comfort in our scary present. And that calls for a celebration.

One of the stars who worked for him, Cindy Williams, says "The Happy Days of Garry Marshall" features, "a lot of very upbeat, comical, wonderful people talking about an upbeat, magnificent genius of a man."

The future king of TV comedy was born in the Bronx, and he never really lost the New York in him.

"Never. No. No. Never," Williams said via video conferencing from her home. "And he gave it to all his characters, one way or another."

Williams was one half of "Laverne & Shirley," while Garry's sister, the late Penny Marshall, was the other.

We are reminded of how great they were together and laugh all over again when Shirley Feeney says, "I treat my body as a temple, Laverne. You have chosen to treat yours as an amusement park!"

"We could read each other's minds, and it was like telepathy," said Williams, watching the clips now. "We had a comic telepathy."

Yet her sitcom was just one of a string of hits Garry Marshall had between 1970 and 1980, when "Mork & Mindy" debuted.

He moved on to hit films like "Pretty Woman" and "Runaway Bride," as well as "The Princess Diaries" with Anne Hathaway.

Garry Marshall believed that if someone feels comfortable, they do better work.