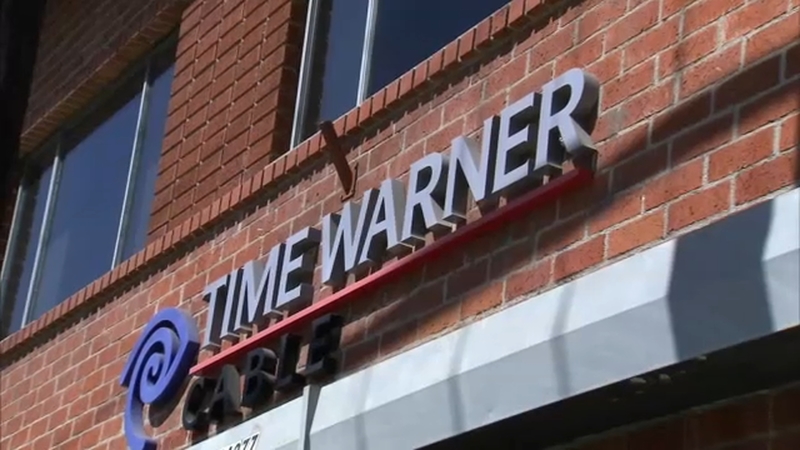 LOS ANGELES (KABC) -- The Los Angeles County District Attorney's Office said on Thursday that a $18.8 million settlement was reached with Time Warner Cable on behalf of more than 170,000 consumers throughout the state who paid for internet speeds they did not receive.

The majority of the money, about $16.9 million, will be returned to consumers through automatic credits on their monthly cable and/or internet bills from Spectrum, the parent company of Time Warner Cable.

The L.A. County District Attorney's office said it is the largest direct restitution order ever secured by its office in a consumer protection lawsuit.

Prosecutors accused Time Warner Cable, beginning in 2013, of using misleading advertising practices to lure consumers to pay for high-speed internet services the company could not deliver.

The company did not admit or deny fault under the settlement.

The L.A. District Attorney's Office said some customers were issued outdated modems, making it impossible for them to receive the higher bandwidth they purchased. Others paid for higher internet speeds that Time Warner's infrastructure could not deliver. They are eligible to receive approximately $90 in a one-time credit on their cable/internet bills. A few consumers who both were issued outdated modems and paid for higher internet speeds will be eligible to receive approximately $180 in credit. Spectrum must automatically issue credits to all eligible consumers within 60 days.

According to the L.A. District Attorney's Office, as a result of the lawsuit, Time Warner Cable also agreed to a prohibition on advertising internet speeds it knows or should know it cannot consistently deliver during peak hours. The company also is required to ensure that its customers are issued equipment that can actually deliver advertised speeds.

Time Warner Cable issued a statement on Thursday, which said: