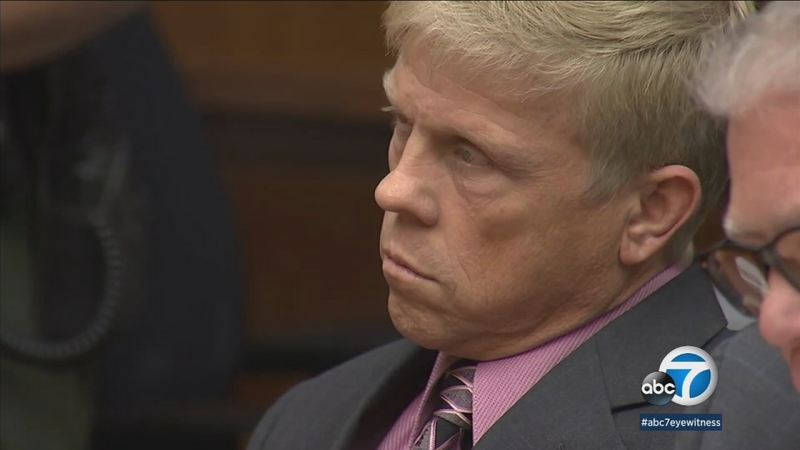 During his sentencing hearing, Thomas Snider, 48, looked forward as the aunt of one of his victims addressed the court.

"This predator found sanctuary to where he was able to have full access and play out his sick fantasies," she said.

The former coach was convicted two weeks ago for lewd acts and child molestation involved the 25 male students, all ranging in age between 13 and 16 years old.

During the trial, prosecutors told the court Snider pretended to do inspections for ringworm and other skin rashes, getting the boys to remove their clothes and sometimes he would touch their genitals.

Prosecutors also said Snider would watch the boys take showers and massaged several of them. A prosecutor read a statement from the mother of another victim, who was identified only as Antonio M.

"I will never forgive you. You are an evil and vile excuse of a human being. You are a monster that hunted and abused our children like prey in the wild. You deserve every ounce of suffering and pain coming your way, and I pray you die slowly and that your soul burns in hell," the statement said.

Snider worked as a wrestling coach in 1995 and 1996 and from 2013 until 2015. Neither Snider nor his family spoke on his behalf before he was sentenced.

The judge told the families his heart goes out to the victims, saying Snider was a leader and that the boys looked up to their coach but that he violated that trust.

"The last thing I want to say to you is shame on your for what you've done," the judge said, ordering the bailiffs to remove Snider from the courtroom.