The family trip comes a month after he spoke out for the first time about the 2014 limo accident that left him in a coma for two weeks and killed his friend and fellow comedian, James "Jimmy Mack" McNair.

Tap to watch if you're viewing on news app.

Asked what it's been like emotionally since the June 7, 2014, accident, Morgan replied, "Up and down." He said he had his daughter, son and fiancee, Megan Wollover, "so they keep my spirits up."

"But the pain is always going to be there for Jimmy Mack," he added, his voice cracking and his eyes welling. "He was a loving man, a warm man, he was a good man. He's gone. That's it." 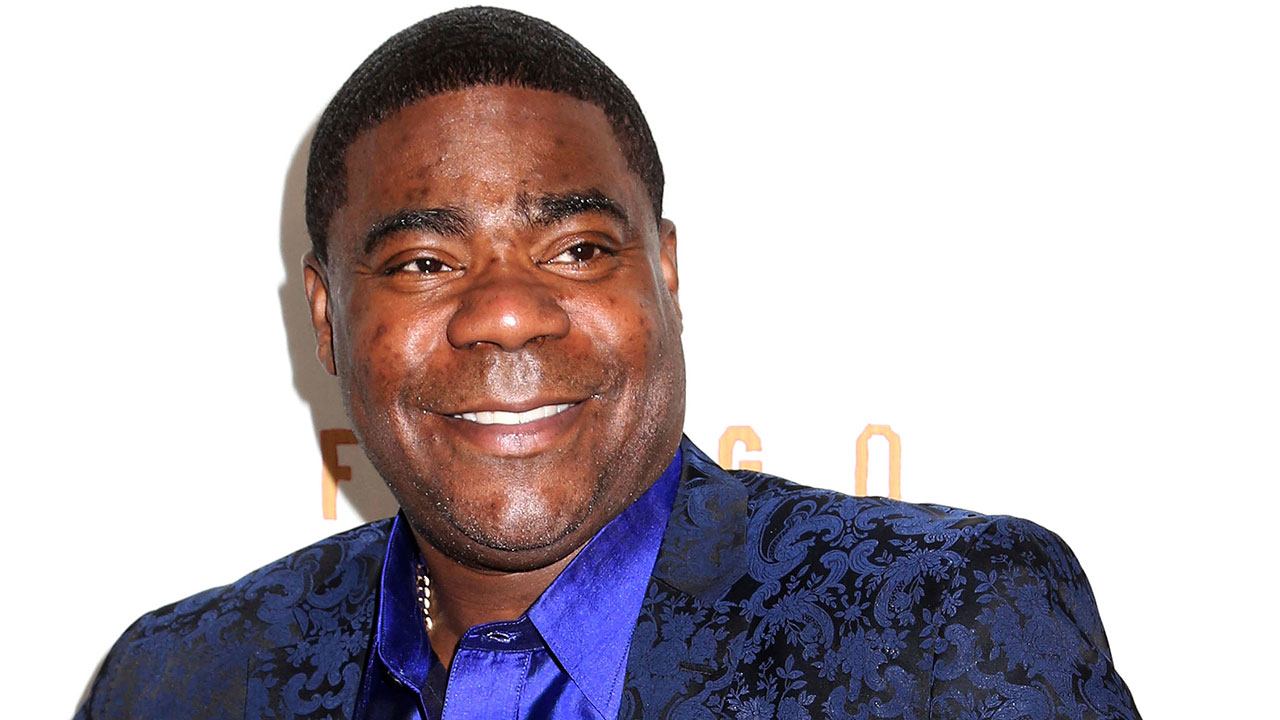 Tracy Morgan speaks out for first time since fatal crash