KABC
By Rachel Jordan
LONG BEACH, Calif. (KABC) -- Since January, the southern portion Metro's Blue Line has been closed for repairs. While that closure is coming to an end on June 1, construction on the portion between 7th Street Metro Center Station and the Willowbrook Rosa Parks will begin and last through September.

With that being said, commuters are left with an alternative option: a shuttle bus.

There are three levels of service for Long Beach commuters: a local shuttle, a select shuttle and express shuttle. I chose the 860 express shuttle, which cost me $1.75. The 860 runs every 6-12 minutes during peak hours.

I parked at Willow Street Station, a free parking structure, which is only a block away from bus stop at 27th and Pacific. At 8:00AM when the bus arrived, Google Maps said it would 52 minutes to get from Willow Street Station to Downtown Los Angeles, my final destination.

It took about 55 minutes to get from Willow Street Station in Long Beach to 7th St/Metro Center in Downtown Los Angeles, with only a few stops in between.

"One of the cool things about the 860 shuttle that came out of the temporary Blue Line construction is that it became a faster route, a safer route, and it got people where they needed to go without so many frequent stops," said Long Beach commuter, Natalie Hernandez. Hernandez created a Facebook group, LA Metro Blue Line Riders, to help build a community among commuters during the Metro Blue Line closures.

"I think the best part about taking public transit is that you don't need to deal with LA traffic,": said Chris Chavez, who commutes from Willow Street Station to Metro Center. "The benefits are certainly the cost, and also the environmental aspect of it, too."

When the full train line eventually opens, it will be renamed the A Line. The name change will mark the first Metro rail line to be renamed in the new letter system.
Report a correction or typo
Related topics:
trafficlos angeleslos angeles countylong beachdowntown lacommunity journalistpublic transportationtransportationin the communitymetrodowntown lalong beachbus stationbuslos angelescommutingtraffictrains
Copyright © 2021 KABC-TV. All Rights Reserved.
COMMUNITY JOURNALIST 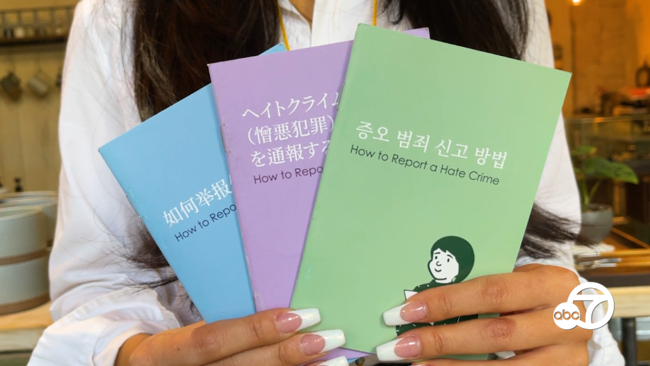 Homeschooling continues to increase in California amid the pandemic 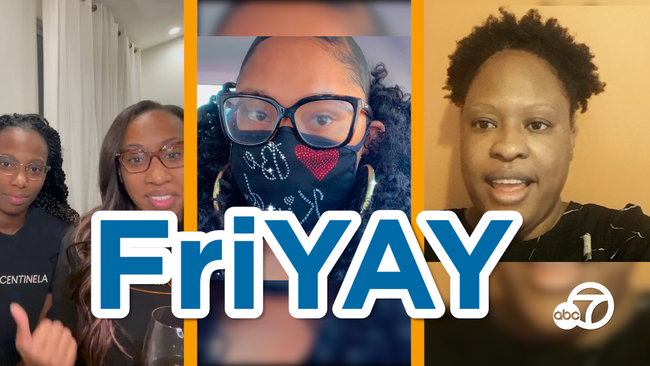