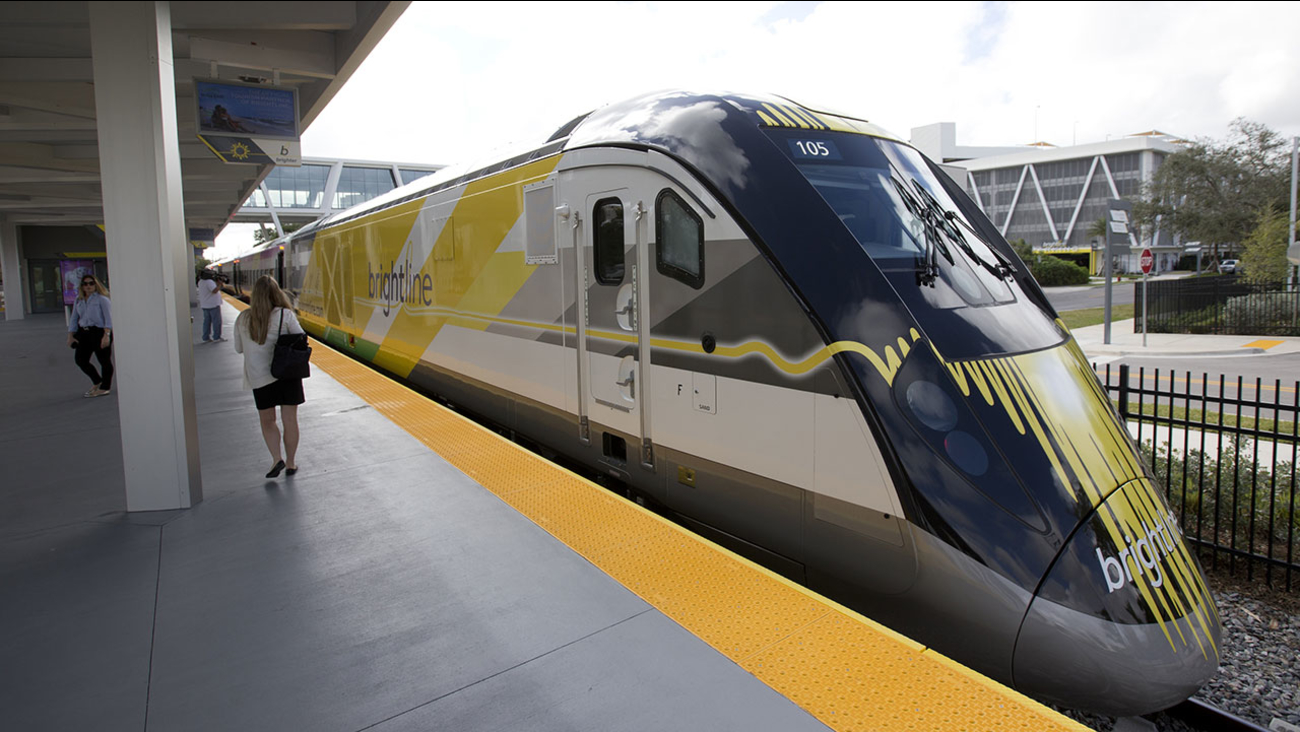 A Brightline train sits at a station in Fort Lauderdale, Fla. in this 2018 file photo.

KABC
A vote on an economic development plan for a high-speed rail project from Victorville to Las Vegas has been postponed.

Officials want to make sure the federal government is totally on board before moving forward.

Virgin Trains USA still says its tracks are about three years away from being operational -- which is considerably faster than California's voter-approved and publicly financed high-speed rail system.

And it's thanks -- in part -- to private investors.

A vote on a second allocation of tax-exempt bonds in the amount of $300 million was postponed until next month.

"I believe that they will get the sign-off, final report from the federal government," said California State Treasurer Fiona Ma, "but it's just not here today, so we're hoping that it will be here by the next board meeting on Feb. 12."

Mass-transit advocates and housing proponents say the private company's train would be good for the economy, adding thousands of jobs and multi-family housing units between Victorville and Apple Valley while taking millions of cars off the road. 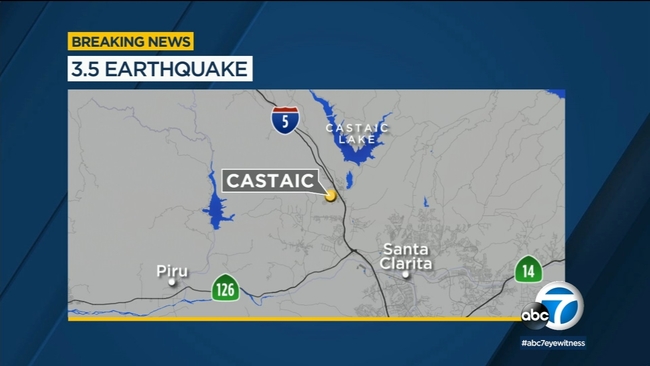