Bristol Palin, daughter of Sarah Palin, announces she is pregnant 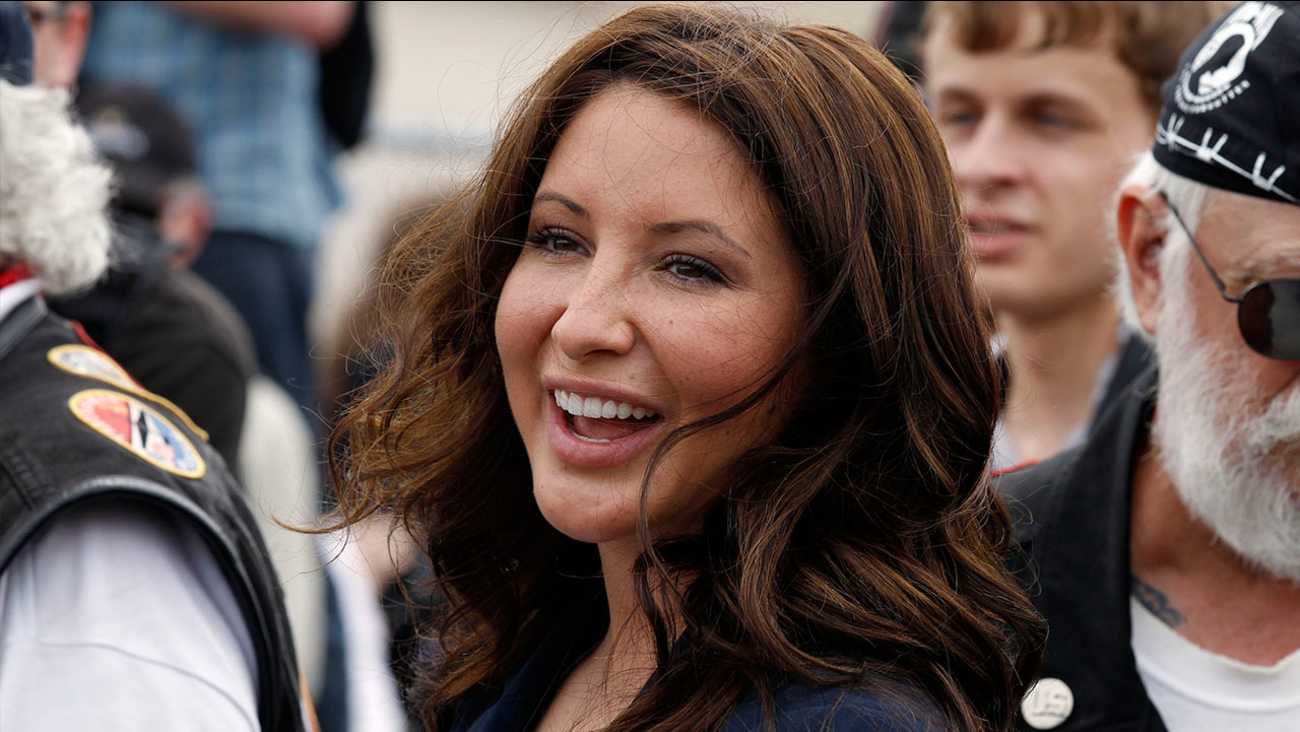 Bristol Palin, daughter of Sarah Palin, smiles at the beginning of the Rolling Thunder ride from the Pentagon May 29, 2011. (AP)

Bristol Palin announced on Thursday that she is pregnant.

In a blog post on Patheos.com, the daughter of former vice presidential candidate Sarah Palin, announced that she was pregnant.

"I wanted you guys to be the first to know that I am pregnant," Bristol wrote in her blog post. "Honestly, I've been trying my hardest to keep my chin up on this one. At the end of the day there's nothing I can't do with God by my side, and I know I am fully capable of handling anything that is put in front of me with dignity and grace."

PHOTOS: Bristol Palin through the years 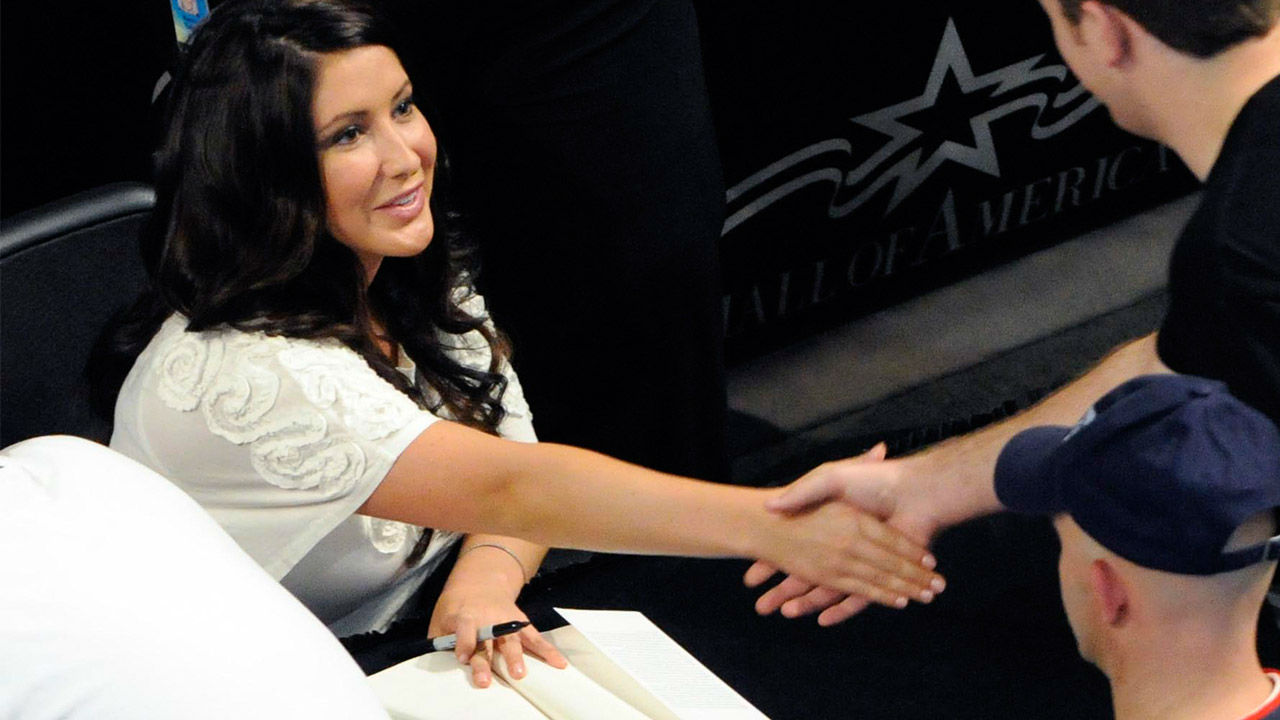 Bristol became the focus of worldwide attention in 2008 when her mother Sarah was selected as the Republican candidate for vice president alongside U.S. Senator John McCain. The 24-year-old was pregnant during her mom's campaign as was dating Levi Johnston during that time.

"Life moves on no matter what. So no matter how you feel, you get up, get dressed, show up, and never give up. When life gets tough, there is no other option but to get tougher," Bristol wrote in her blog post.

Bristol also asked for her and Tripp's privacy during this time.

"I know this has been, and will be, a huge disappointment to my family, to my close friends, and to many of you," Bristol wrote. "But please respect Tripp's and my privacy during this time. I do not want any lectures and I do not want any sympathy. My little family always has, and always will come first. Tripp, this new baby, and I will all be fine, because God is merciful."