The living conditions of the Turpin siblings have reportedly improved after three of them sat for an interview with ABC News in November.

The living conditions of the adult Turpin children have reportedly improved after three of them sat for an interview with ABC News in November, the attorney appointed to oversee the siblings' legal interests told a Riverside County newspaper.

In an interview published Thursday by the Press-Enterprise, Jack Osborn of the law firm of Brown White & Osborn said: "I think it's still a work in progress."

"The attention that has been given has been helpful for them," Osborn said. "Maybe some wheels are turning now that were not turning before."

In November, Mike Hestrin, the Riverside County district attorney, told ABC News' Diane Sawyer that the Turpin siblings had been "victimized again by the system."

The Press-Enterprise reported this week that Riverside County officials have been unwilling to answer most questions about the 13 Turpins' care.

Authorities rescued the Turpin children from their family home in Perris in 2018. The siblings had been subjected to brutal violence and deprived of food, sleep, hygiene, education, and health care, advocates. Afterward, county leaders assured the siblings -- and a concerned public -- that help was on the way.

Unfortunately for the siblings those promises initially fell flat.

Some of the children reported they "felt betrayed" by local officials' handling of their cases, said Melissa Donaldson, Riverside County's director of victim services. Donaldson said there were times when the children did not have a safe place to stay or enough food.

The Turpin parents are each serving sentences of 25 years to life in state prison. 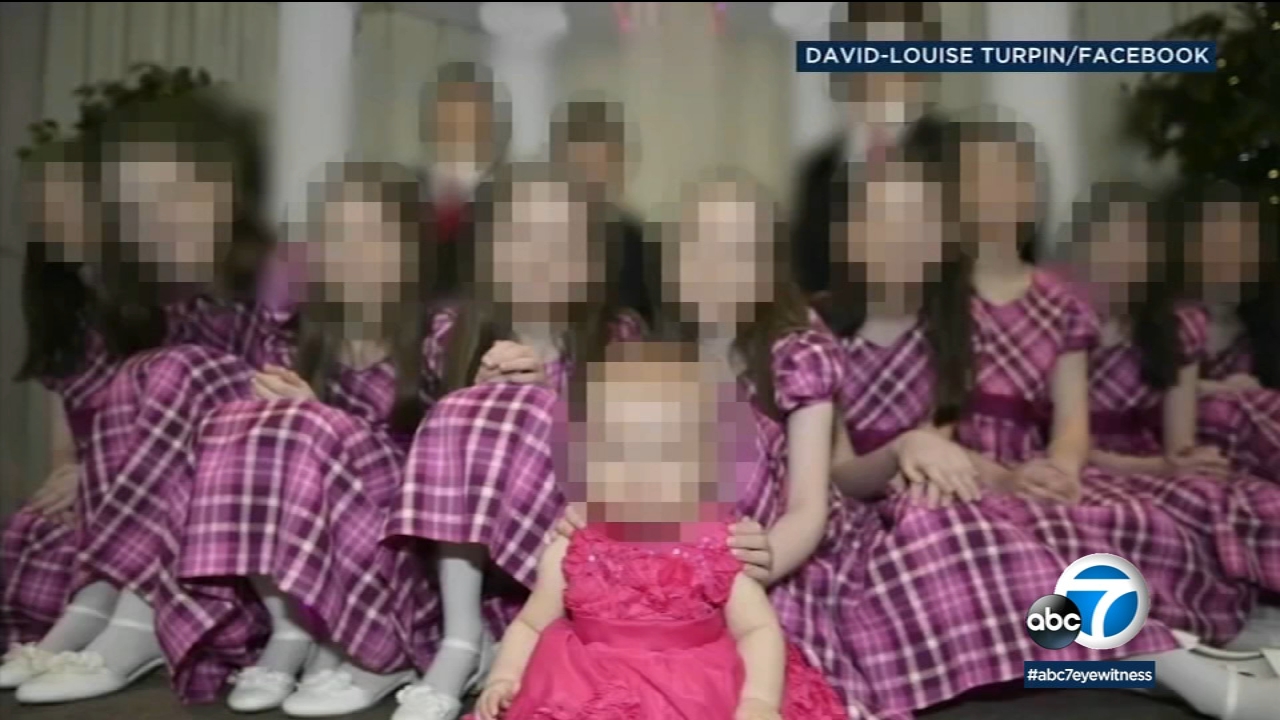 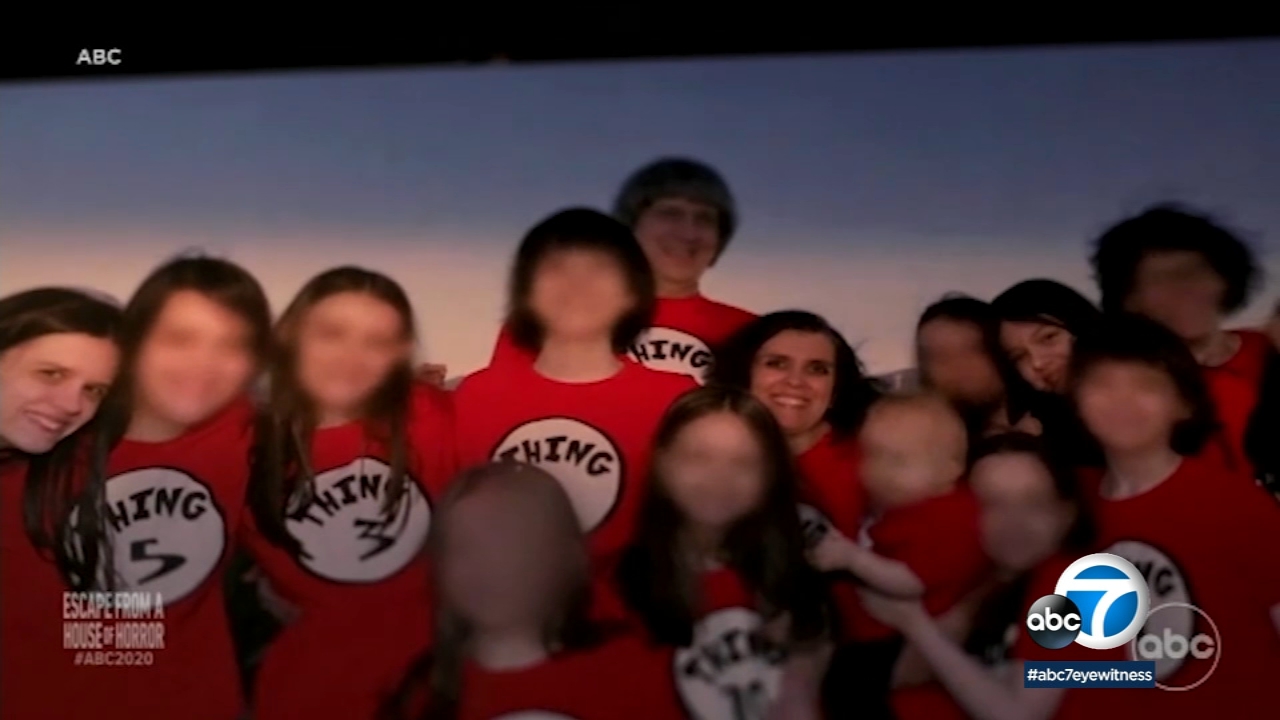 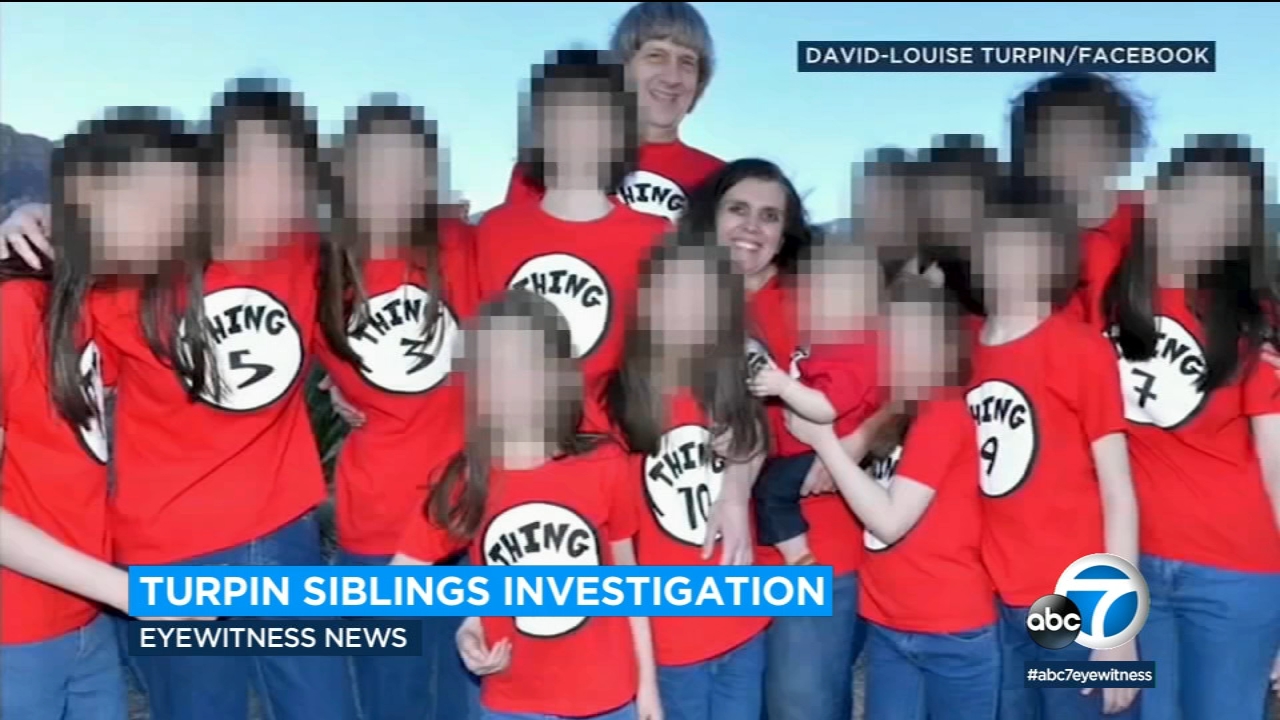 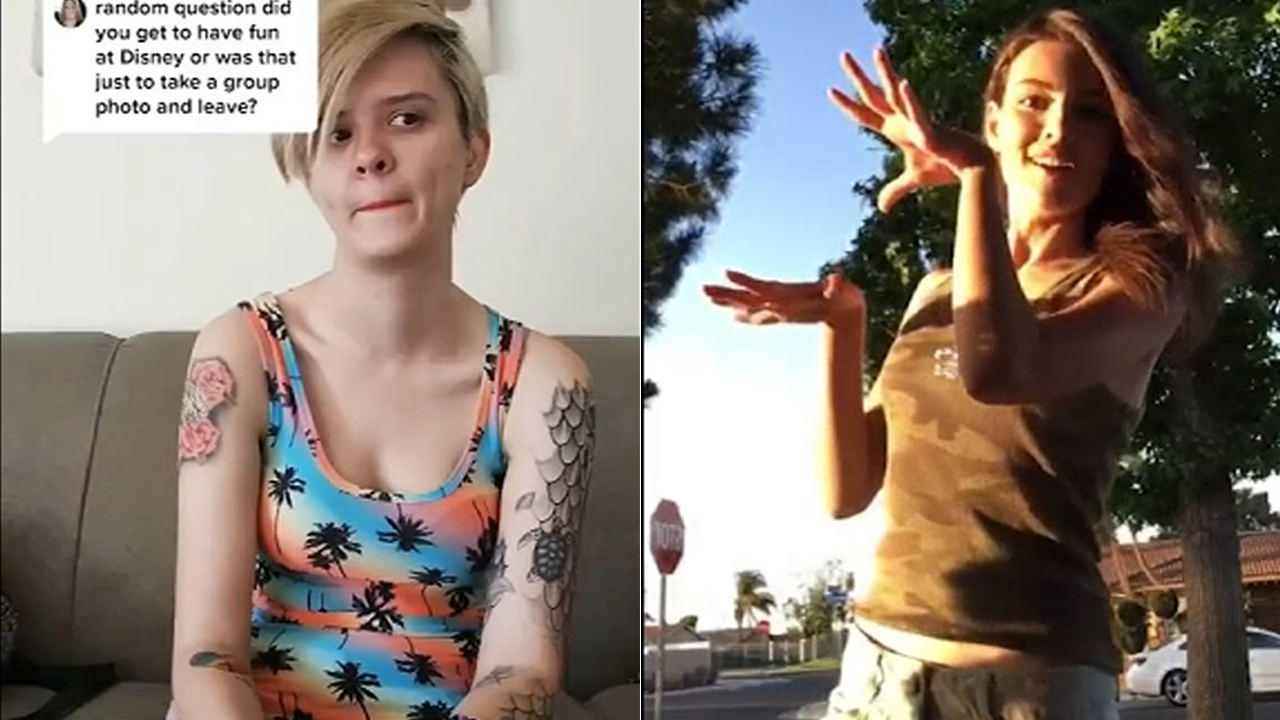