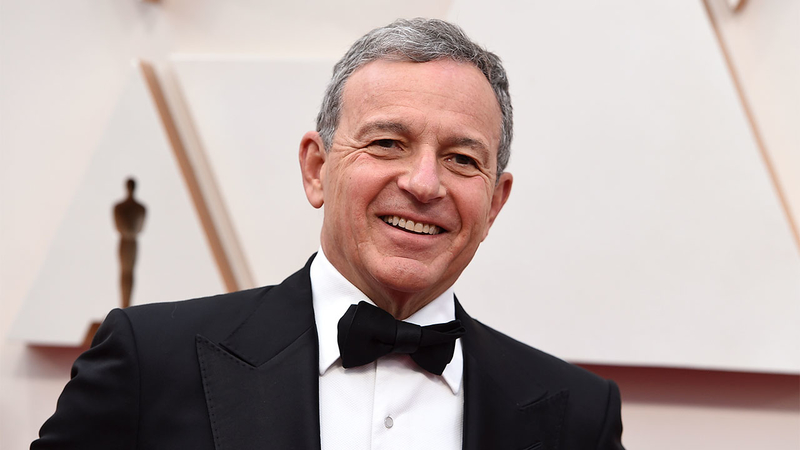 The new honorees include Robert Iger, chairman/CEO of The Walt Disney Co.; Geraldine Laybourne, creator of Nickelodeon and co-founder of Oxygen Media; Seth MacFarlane, the Emmy-winning creator of "Family Guy" and other shows; Cicely Tyson, who won three Emmys over an acting career that spanned six decades; and Jay Sandrich, a five-time Emmy-winning director.

"I've been at this for 45 years," Iger said. "And what I think about the most is that I grew up watching 'The Mickey Mouse Club' as a child. And a professor of mine in school was Rod Serling. And four bosses of mine are members of the Hall of Fame. So I'm just extremely honored to be here. As I look back on this 45-year saga, I think I'm one of the luckiest guys on Earth."

With this 25th class, the Hall of Fame now has more than 150 members.