When Brad Hassig passed out while underwater, his sons, Christian and Bridon, sprang into action.

When Brad Hassig passed out while underwater, his sons, Christian and Bridon, sprang into action, using CPR techniques they learned in movies to rescue their dad.

BIRMINGHAM, Ala. -- A father from Alabama is counting his blessings after his twin sons' quick thinking helped save his life last month.

Brad Hassig was doing underwater meditation exercises at his home swimming pool, something he said he'd done numerous times before.

"We were just swimming. The boys were having fun. I like to do just some calming, breathing exercises in the waters, which entails just sitting underwater," Hassig told Birmingham ABC affiliate WBMA. "I was saying the Lord's Prayer. And I just, I don't ever remember finishing it."

Hassig's 10-year-old twin sons Bridon and Christian, as well as an 11-year-old neighbor named Sam, were in the pool with him, enjoying the water, when they noticed something was wrong with their dad, who had turned a bluish color.

They quickly sprung into action, dragging their 185-pound father above water and toward the side of the pool.

"They weigh, what 80, 80-some pounds around there, and I weigh 185 pounds. So they shouldn't have been able to physically do what they did," Hassig said. "I mean everything just went as perfectly as it probably had to have."

"There is no way we should have been able to do that," Bridon added. "I just had a moment where Jesus was sitting right behind us the whole time."

Although the boys had no formal CPR training, they remembered what they had seen in the movies, including in early '90s films "Hook" and "The Sandlot."

They started chest compressions and mouth-to-mouth and Christian and Sam also ran for help after the boys couldn't unlock their dad's iPhone.

When Hassig came to, he said he heard his sons calling out to him.

Hassig and his sons' experience calls to mind another recent close call when synchronized swimmer Anita Alvarez lost consciousness during competition and had to be pulled to the surface by her coach, Andrea Fuentes.

Since the incident, Hassig has told others to never swim alone and the family urges people to learn how to do CPR. They're planning a local, community-wide CPR event for kids and adults to get proper training. 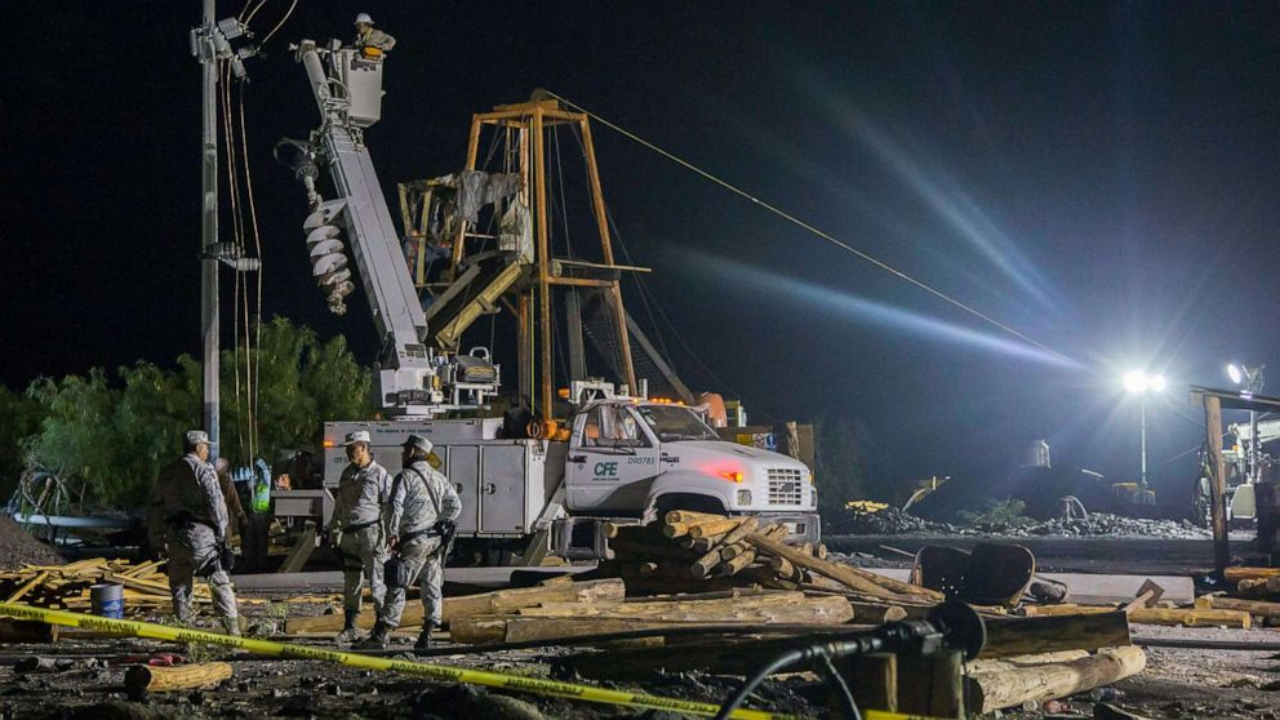 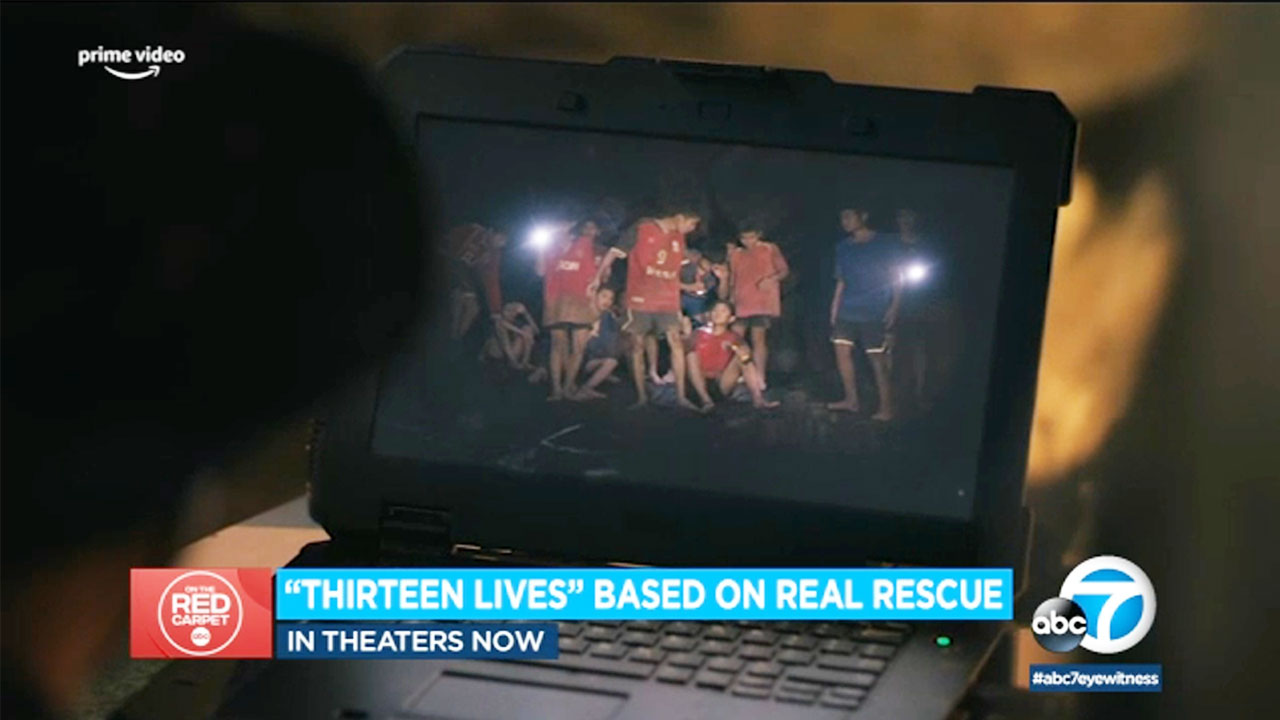