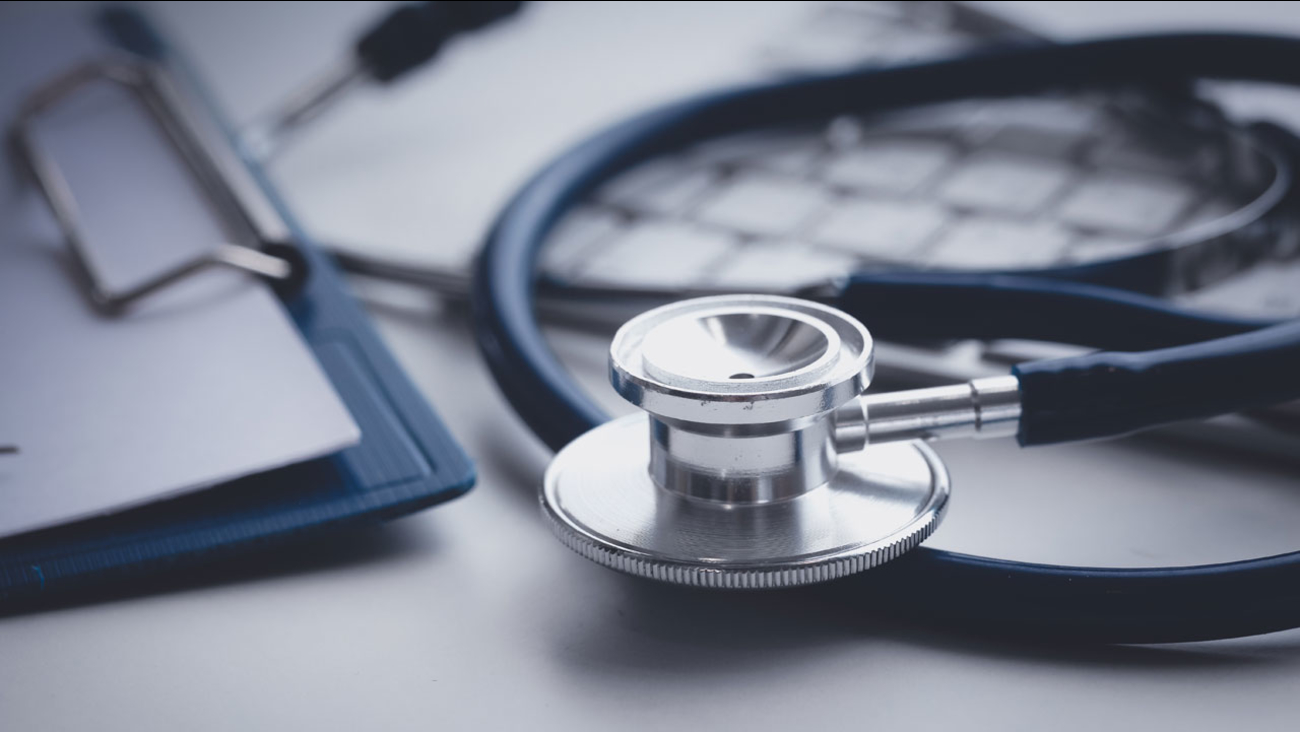 The latest gift brings the total amount of the David Geffen Medical Scholarship Fund to $146 million, which the school says is expected to provide funding for 414 scholarships over a 10-year period.

Geffen established the fund at UCLA in 2012 with an initial gift of $100 million. The scholarships provide for the full cost of tuition and a living stipend.

In total, Geffen has donated more than $450 million to UCLA, including a $200 million gift in 2002. The university named its medical school after him following that gift.

"The Geffen Scholars program is helping our medical students enhance their training with research and scholarly activities that prepare them to be leaders in health care," Dr. John Mazziotta, vice chancellor for UCLA Health Sciences and CEO of UCLA Health, said in a news release.

The program has had a measurable impact on UCLA's medical students in regards to debt. UCLA said the percentage of its medical students graduating debt free has nearly tripled since Geffen gave the initial gift, from 17% in June 2013 to 45% in 2019.