The exact nature of the allegations have not been specified, but reports say there are multiple instances being investigated.
City News Service 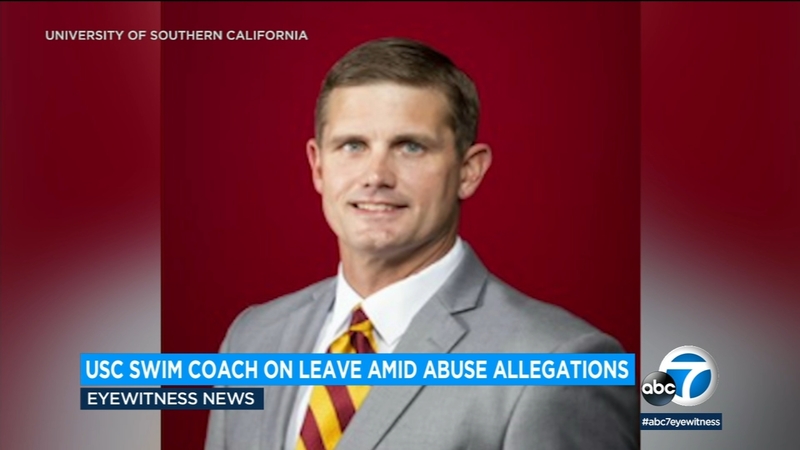 "The well-being of our student-athletes is our top priority. When a concern is raised about a coach or staff member, the university takes it seriously and looks into it,'' a USC Athletics statement said. "Coach Jeremy Kipp is on administrative leave. We are unable to provide further details because of the confidential nature of personnel matters.''

Trojans Athletics Director Mike Bohn told the swim team of the decision on Friday afternoon, according to the OC Register, which cited a source familiar with the university's investigation.

The newspaper added that associate head coach Lea Maurer is expected to take over as interim head coach.

The exact nature of the allegations have not been specified, but the Register reported that there are multiple instances being investigated.

In April, SwimSwam.com reported that Kipp allegedly kicked a water bottle, which ended up hitting a swimmer in the face.

He is in his second season as the Trojans' head swim coach.