Investigators believe the deadly fire that killed a Vallejo woman and her twin daughters was caused by the mother setting herself on fire.

VALLEJO, Calif. -- Northern California police say a woman set herself on fire inside her home last weekend, killing herself and her twin 14-year-old daughters.

Detectives are investigating the case in the San Francisco Bay Area as a suicide that resulted in two homicides, according to police.

The 11-year-old girl is reportedly with her father and expected to recover.

"It is horrible how they died," family friend Angelo Galvez said. "This is not what they deserved."

Authorities say the girl who survived was outside the house engulfed in flames Sunday and flagged a nearby Vallejo police officer.

They say firefighters brought out the woman and her two daughters but one of the twins died at the scene. The other teenager died at a hospital along with her mother. 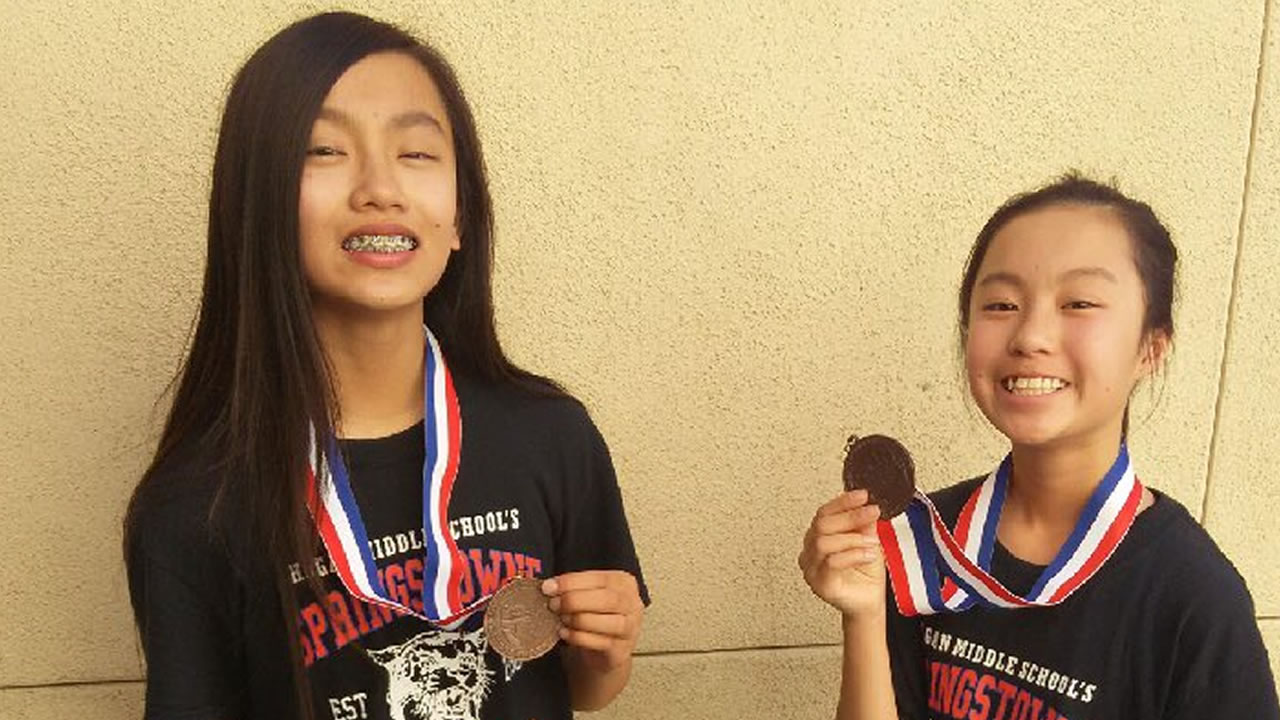