At least 7 people injured in shooting during Valley Village party 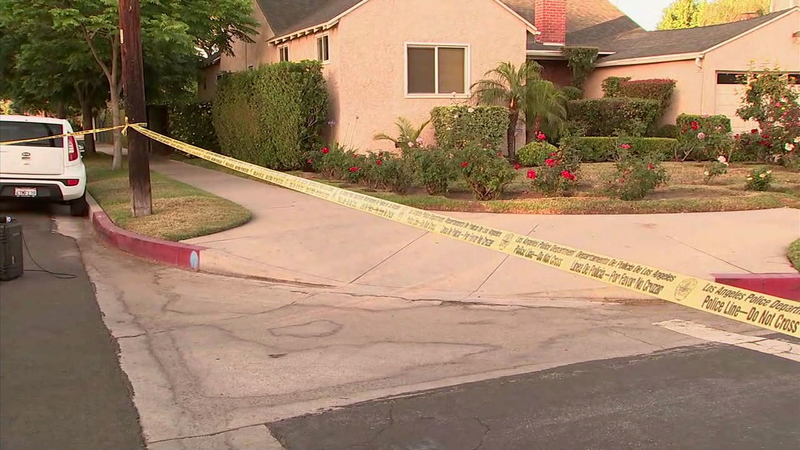 Authorities responded to multiple noise complaints about a house party shortly before 1 a.m. in the 12700 block of West Tiara Street.

When authorities arrived, gunfire erupted and people in their 20s began running out of the home. They said there was as many as 100 people attending the party.

Six people - four men and two women - were found suffering from gunshot wounds and one person suffered injuries while running from the scene. They were all hospitalized and listed in stable condition. One woman was taken into surgery.

Two people were taken into custody, authorities said, but there may be more suspects. At least three different guns were used in the shooting and between 20 and 30 rounds were fired.

Authorities believe that no one actually lived at the residence because people from all over the Southland came out to the party. They suspect the home may have been an AirBnB.