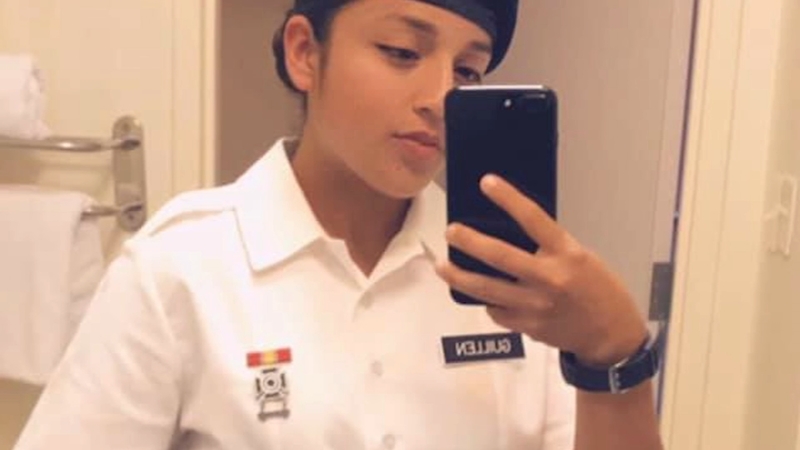 As had been claimed by her family, Army Spc. Vanessa Guillen, who disappeared a year ago and whose remains were found last summer, was sexually harassed by a supervisor, a long-awaited investigation concluded.

In the Army investigation findings released Friday, Guillen's leaders at Fort Hood, Texas, where she was stationed, failed to initiate an investigation into the harassment or take appropriate action on it.

Investigators said the supervisor created an intimidating environment for Guillen that led to a change in her demeanor, which has also been claimed by her family.

While the harassment was uncovered, Army investigators did not find that the harassment was related to her murder or carried out by Spc. Aaron Robinson, the fellow soldier who is alleged to have murdered her. The investigation further stated finding no credible evidence to conclude Robinson sexually harassed Guillen or that they had any relationship outside of their work setting.

But the investigation found that Robinson had harassed another young female soldier.

Guillen's disappearance and death set off a chain of events leading to calls to change the culture at Fort Hood.

Results from an independent review of the base released in December led to the suspension or firing of at least 14 people from the Texas base, inspired Operation People First by military leaders to rebuild trust and found that the Texas base had a widespread pattern of violence, including murder, sexual assault and harassment.

Guillen's case also became a rallying cry for military sexual assault survivors to denounce their experiences, and that movement has prompted calls for cultural change within the military from Texas to Washington.