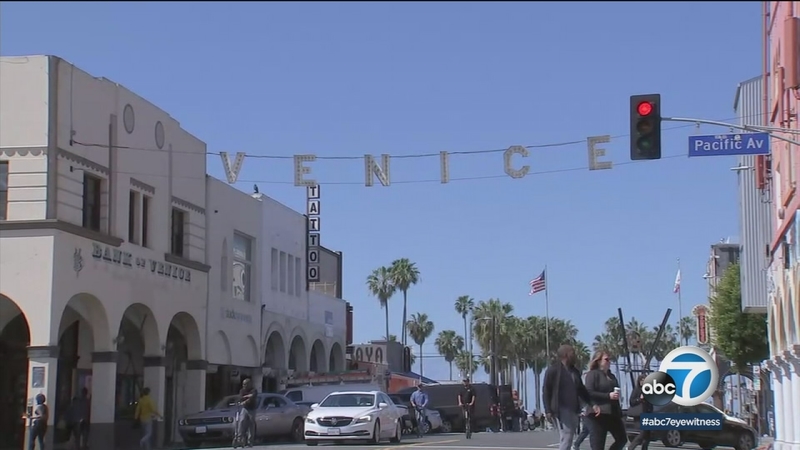 VENICE, LOS ANGELES (KABC) -- Remember Brexit? Los Angeles could soon see its own version with "Vexit." Venice is considering a possible secession from the city of Los Angeles.

Dozens of residents packed Venice Charter High School Thursday night for a town hall meeting. Topics discussed during the meeting included the economic viability, the process and the history of Venice.

The secession would establish Venice as its own city with its own local government. Organizers said the meeting was not intended to push a point of view, but to increase community participation in exploring the idea.

Reviews for the idea were mixed among community members who attended the meeting.

"I'm concerned about the issues that don't seem to be addressed at all by downtown. I think we could do it. I think it's financially viable," Shelley Miller said.

But incorporating takes years, thousands of dollars and enough votes. In 2002, groups in Hollywood and the San Fernando Valley tried to break away, but failed.

Venice used to be its own independent city until 1926.

The meeting was attended by Calabasas Mayor Fred Gaines, as Calabasas is the last community that incorporated.