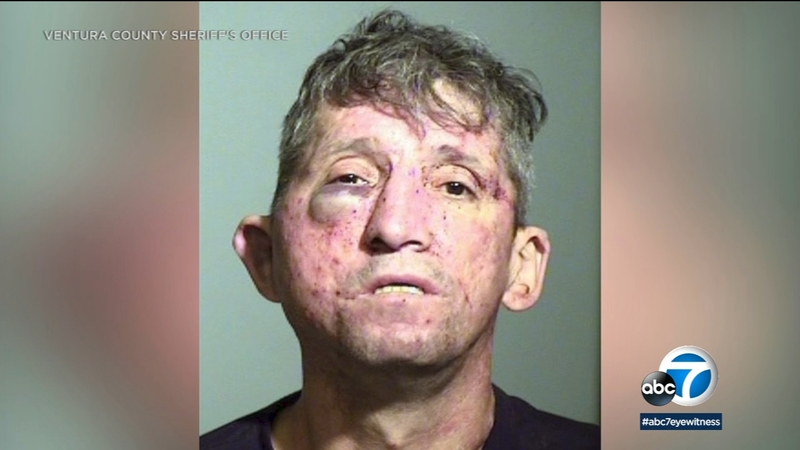 OAK PARK, Calif. (KABC) -- A Ventura County man who encountered two burglars inside his Oak Park home took matters into his own hands, striking one of them and detaining the other until authorities arrived.

On April 1, the resident returned home and found a car parked out front with a driver inside. After entering his home, he encountered one burglar who he struck before they ran outside to the waiting vehicle.

A second burglar, identified as Alexis Provoste Aranguiz, was detained by the resident until sheriff's deputies arrived and arrested him. The vehicle with the driver and other burglar remains outstanding.

Residents in one SoCal neighborhood say they're well aware of the South American burglary crews that have been targeting their community and the surrounding areas.

Aranguiz, of Chile, is a suspected member of a South American Theft Group. Investigators say they're part of a recent wave of "crime tourism" in which thieves come from South America to burglarize homes in California. Four men were arrested just last month for a similar crime in Camarillo.