KABC
By Eileen Frere
LOS ANGELES (KABC) -- Three Medal of Honor recipients shared war stories with other veterans to let them know there is help out there if they need it.

"No one comes back exactly the same from a combat zone," said Gary Littrell, a retired U.S. Army Command sergeant major who served in Vietnam.

Littrell received the Medal of Honor -- the highest U.S. military decoration for valor above and beyond the call of duty in combat. It was Vietnam - April 1970.

"I was an adviser with the Vietnamese Ranger battalion," recalled Littrell. "We got on top of a hill and got surrounded by approximately 5,000 North Vietnamese and we went into a four-day, four-night battle."

Littrell is credited with saving the lives of 41 soldiers.

He recently joined two other Medal of Honor recipients at Bob Hope Patriotic Hall in downtown Los Angeles for a special breakfast with other veterans.

Retired U.S. Navy Capt. Thomas Kelley talked about the event that earned him the Medal of Honor. It was Vietnam 1969. He recalls trying to protect a boat that had become disabled.

"I moved my boat to the front and got hit by a rocket-propelled grenade," said Kelley. "Detonated about 6 inches from my head.... knocked me for a loop."

"They thought I was gone. I heard on the radio 'He's dead.'"

Kelley, though seriously injured, kept going until they got the boat fixed.

U.S. Army Officer Charles Hagemeister was awarded the Medal of Honor in May 1968. Hagemeister said he was a medic when his platoon was ambushed in March 1967. As he was trying to evacuate wounded soldiers, and while he faced a close-range enemy sniper, he killed the sniper, three other enemy soldiers and moved his fallen comrades to safety.

Hagemeister, Kelley and Littrell shared their "foxhole" experiences with other veterans in L.A. and talked about the issues of mental health and PTSD, hoping to help other veterans returning home.

"We're looking into reducing the number of suicides," said Hagemeister. "We can't afford to lose people."

Twenty veterans commit suicide each day in the United States, according to the LA County Department of Military and Veterans Affairs.

"Any veteran listening: You can't fight it alone. There's help out there," said Kelley.

Of the estimated 21 million veterans in the country, nearly 2 million live in California - more than any other state, according to the DMVA.
Report a correction or typo
Related topics:
societylos angeleslos angeles countyveteransvietnam warabc7 salutesptsdmental health
Copyright © 2020 KABC-TV. All Rights Reserved.
ABC7 SALUTES 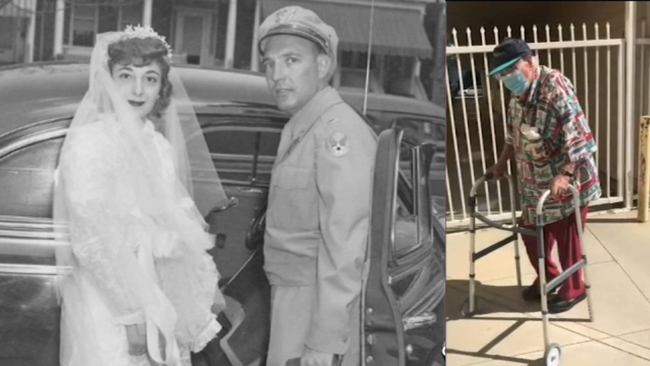 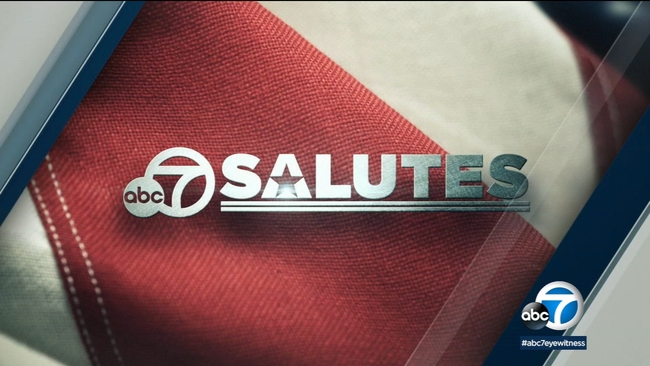