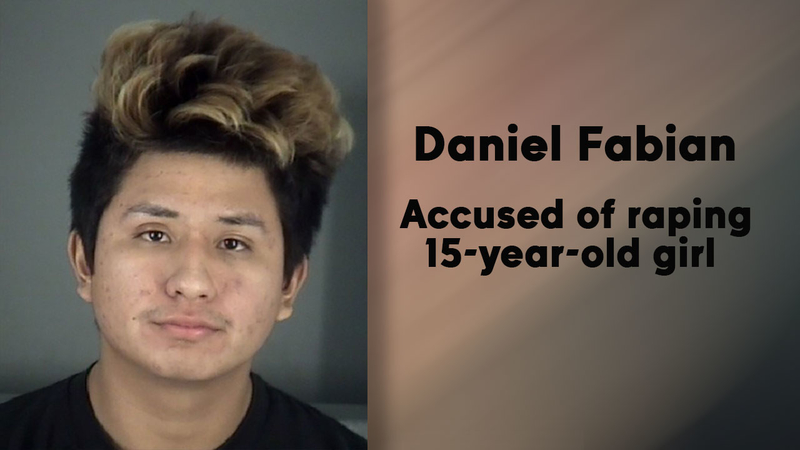 NEW PORT RICHEY, Fla. -- A Florida man has been arrested after he allegedly raped a 15-year-old girl at his house while playing Grand Theft Auto, authorities say.

Daniel Enrique Fabian, 18, is charged with lewd and lascivious battery for the attack.

Officials say another gamer overheard the attack while playing GTA with Fabian over PlayStation 4. Fabian reportedly told the witness he was going to stop playing when a girl showed up at his house. His microphone was left on, and the other gamer told authorities he heard the victim moaning, saying "no" and repeatedly telling Fabian to stop.

Fabian returned to the game after the attack.

Authorities say a rape kit exam was performed on the victim.