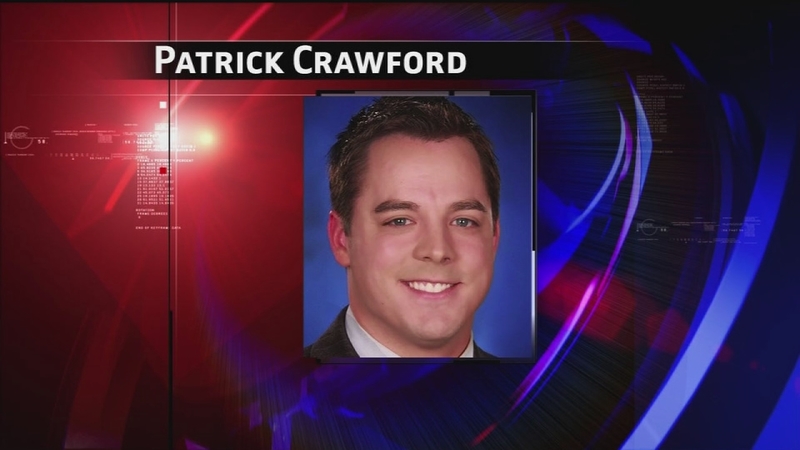 WACO, TX -- A search is underway for a suspect who authorities say shot and wounded an employee at KCEN-TV in Waco, TX. The station has identified the victim as Meteorologist Patrick Crawford. 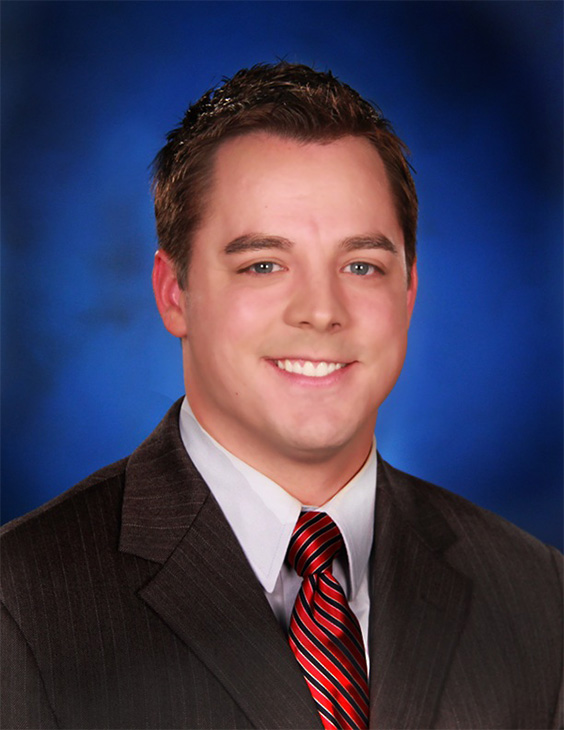 D.L. Wilson with DPS said the suspect exchanged words with Crawford before he pulled a semi-automatic handgun and fired several times. Crawford managed to drive a short distance away and get help.

Schools in the area are on lockdown as authorities search for the shooter. The gunman is described as a white male, in his mid-30s, wearing a dark hooded sweatshirt and dark jeans.

Jim Hice, the station's news director, says Crawford was wounded in the shoulder and the abdomen.

Crawford was undergoing surgery at Scott and White Memorial Hospital in Temple, TX, according to KCEN. He's in fair condition, and the station quotes doctors as saying he is "very lucky" and is recovering.

Crawford has worked for the station for two years.

KCEN, cited in KWTX's report, noted that officers had blocked off the parking lot and that several officers including a K-9 team searched and cleared the building. Also, employees were first told to gather in the front office as officers searched the building and then were told to remain in the building.