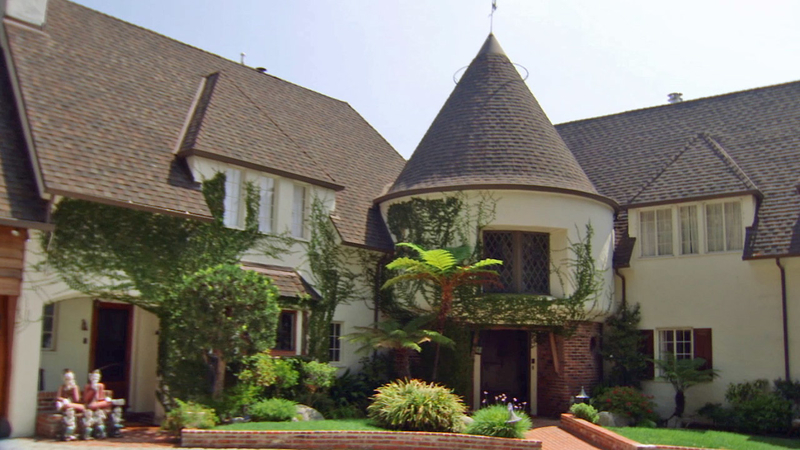 LOS FELIZ, LOS ANGELES (KABC) -- Most of the world is familiar with Walt Disney's castles. But few know about Disney's first castle.

"This is Walt Disney's sort of small castle-like cottage," said Paula Sigman Lowery, Disney historian. The home is smack dab in the middle of Los Feliz.

"Five bedrooms, five bathrooms, on a lovely piece of property, but it's really built in a fairly modest style," said Sigman Lowery.

She gave Eyewitness News a rare look inside the house where Walt Disney raised his family from 1932 through 1950. The private home is flush with trademark Disney touches. 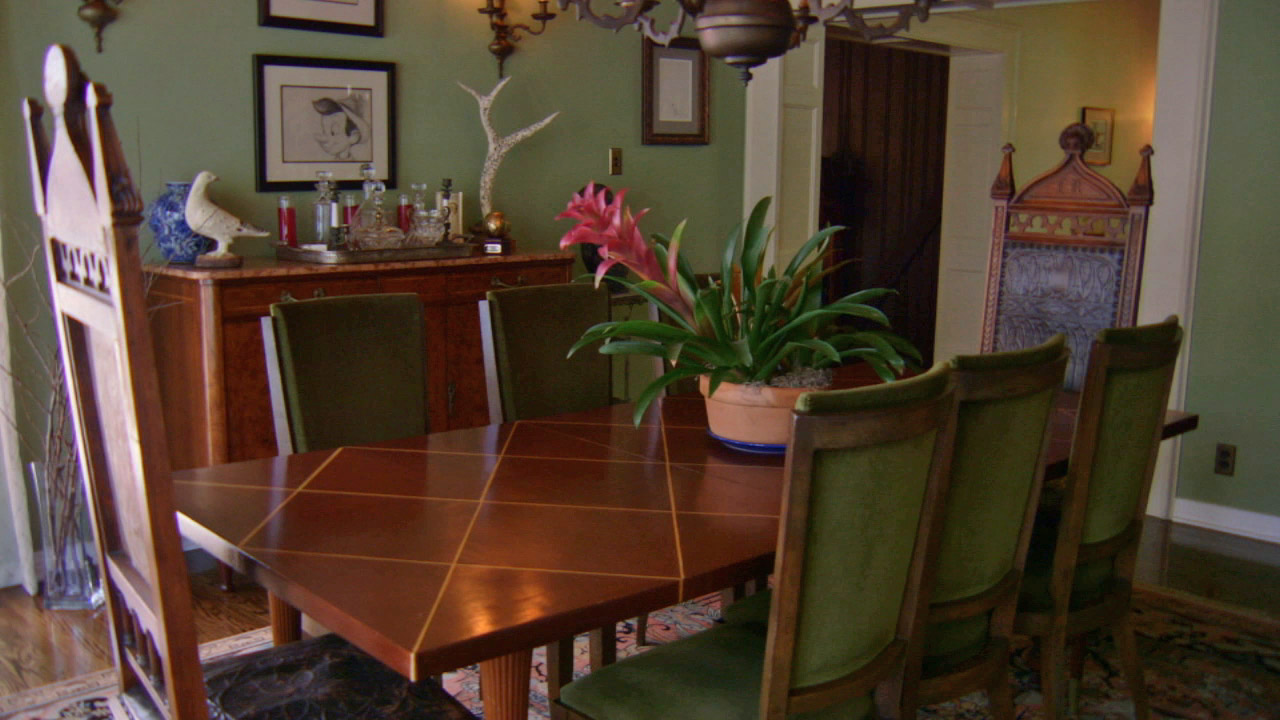 "The outdoor architecture has a very French Norman, European fairy tale feel. And this is where Walt conceived the ideas of doing the classic animated fairy tales," Sigman Lowery said.

"When you're walking down these stairs, you can imagine Walt and Lily and his family running up and down, going to bed," said Don Hahn.

Hahn is the executive producer of Maleficent, Disney's latest homage to Sleeping Beauty. When he walks through the old Disney haunt, he sees how revolutionary Disney was.

"That's what was great about Walt Disney, he was constantly reinventing, constantly throwing out the old, trying new things, and you feel that in the walls of this house. Because it all happened here," he said.

Disney's former home is now privately owned, and the once 5-acre compound has been considerably whittled down, but the people who've lived here have kept the place as Disney original as possible. Including the Walt Disney commissioned murals.

"He actually hired a gentleman who had gone to the Vienna School of Fine Arts who painted murals on the ceilings for him and those murals are still here," said Hahn.

"People like Einstein would come to the Disney studios. Writers, painters, it was a magnet for the people in the arts and in the sciences as well. That's all still in this house. It's the spirit of Walt Disney," said Sigman Lowery.