EXCLUSIVE: Man who survived shot in head by LAPD officer in Los Feliz speaks out

A man who survived being shot in the head by an LAPD officer, speaks exclusively with Eyewitness News about his road to recovery and what he remembers of the shooting.

DOWNEY, Calif. (KABC) -- Walter DeLeon survived a gunshot wound to the head by a Los Angeles police officer and now speaks exclusively with Eyewitness News about his road to recovery and a special message he has for the Los Angeles Police Department.

DeLeon is alive after being in a two-week coma and undergoing nine surgeries. Now he has a permanent disability. His mother wants the public to see images of her son's disturbing head wounds, but what he wants exposed is a message.

"It's that my words are not said in vain. That something does happen. That there is some type of change in the police force," he said.

DeLeon now has a team mounting a legal challenge. Lawyers and the LAPD are at polar opposites over what exactly triggered the gunfire on June 19. The 49-year-old handyman was out for a walk along Los Feliz Boulevard. Officers said he looked like he was hiding a gun.

"Our initial statement was that Mr. DeLeon approached the police car in an aggressive manner with his hands, or hand, wrapped in a piece of cloth," LAPD Cmdr. Andrew Smith said.

"How threatening can I be toward them with a bottle of water and a towel?" DeLeon said.

Whatever the action was, the officer responded and exited the vehicle. He ordered DeLeon to drop his gun, but DeLeon did not have a gun.

"He was nowhere near these cops. He was not doing anything provocative," DeLeon's lawyer Mark Geragos said.

Both sides say they have supporting witnesses, but neither side has a complete picture. For the LAPD and the inspector general, there are three months of investigation ahead.

In the middle of it all is DeLeon, the rare survivor of an officer-involved shooting. His family said he remembers very little of the incident.

"And then during that time, I needed help and I was going to ask the police something and I had the towel to dry my forehead," he said.

But one of the questions is why did DeLeon need help? Could his signals have appeared as aggression? The only thing he remembers is that he had the towel close to a water bottle he had.

DeLeon believes more officer training could have spared him from brain damage. The former handyman lost one eye and his hearing in one ear is gone. At the family apartment, it's a struggle for his mother and sister to take care of him.

To add to their struggle, they are now facing eviction.

At the Rancho Los Amigos Rehabilitation Center, DeLeon said he believes he knows what happened that day.

"It's like, wait a minute, it's like shoot first and then ask questions later. Oh, he's dead, he is not going to say anything. That is the model? That's what they call 'to protect and serve?' Come on," he said.

Again, he ponders the judgement calls that day and his tone changes.

"I wouldn't want to be an officer. It's tough. On the spot decision, and it's got to be the right one. But anyways, you get training and if you don't have it, then you ask for it," he said.

Both officers involved in the shooting are assigned to administrative duties pending the outcome of the investigation. DeLeon's lawyers said they plan on filing a notice of civil rights claim against the LAPD next week, which is a precursor to a civil lawsuit.

DeLeon's family has set up an online fund page to help with his recovery, www.giveforward.com/fundraiser/dlz9. 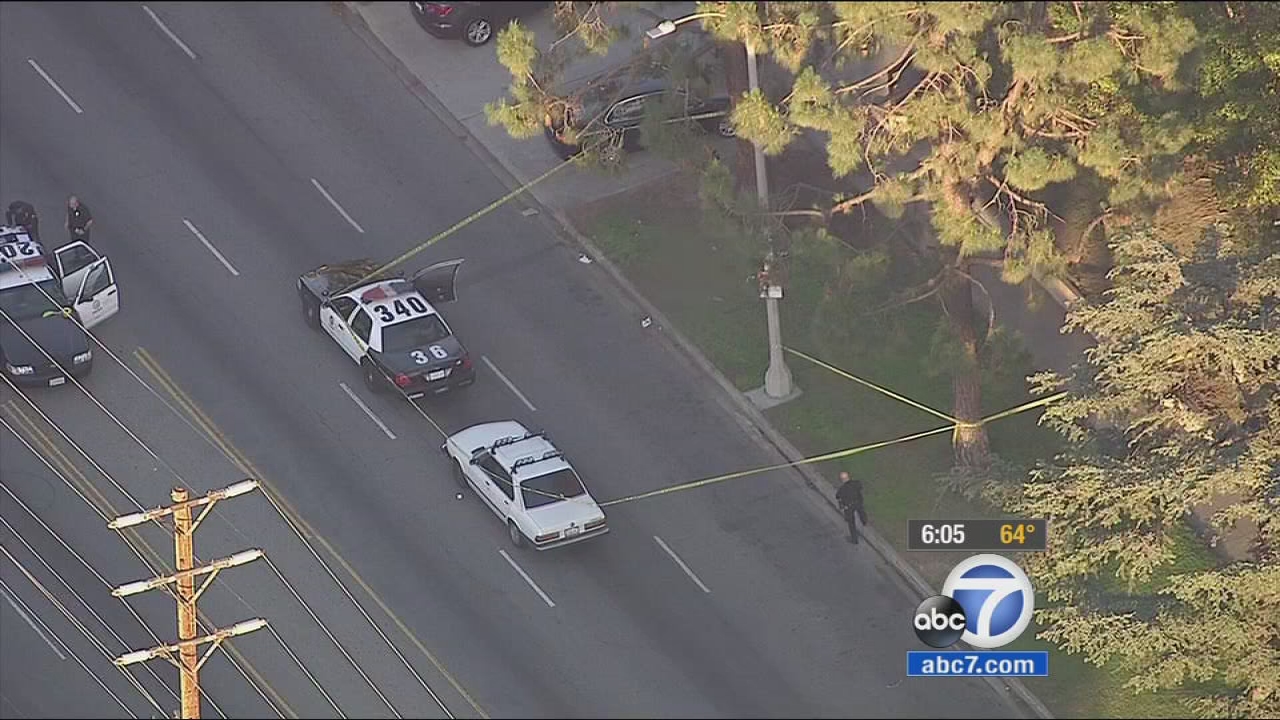 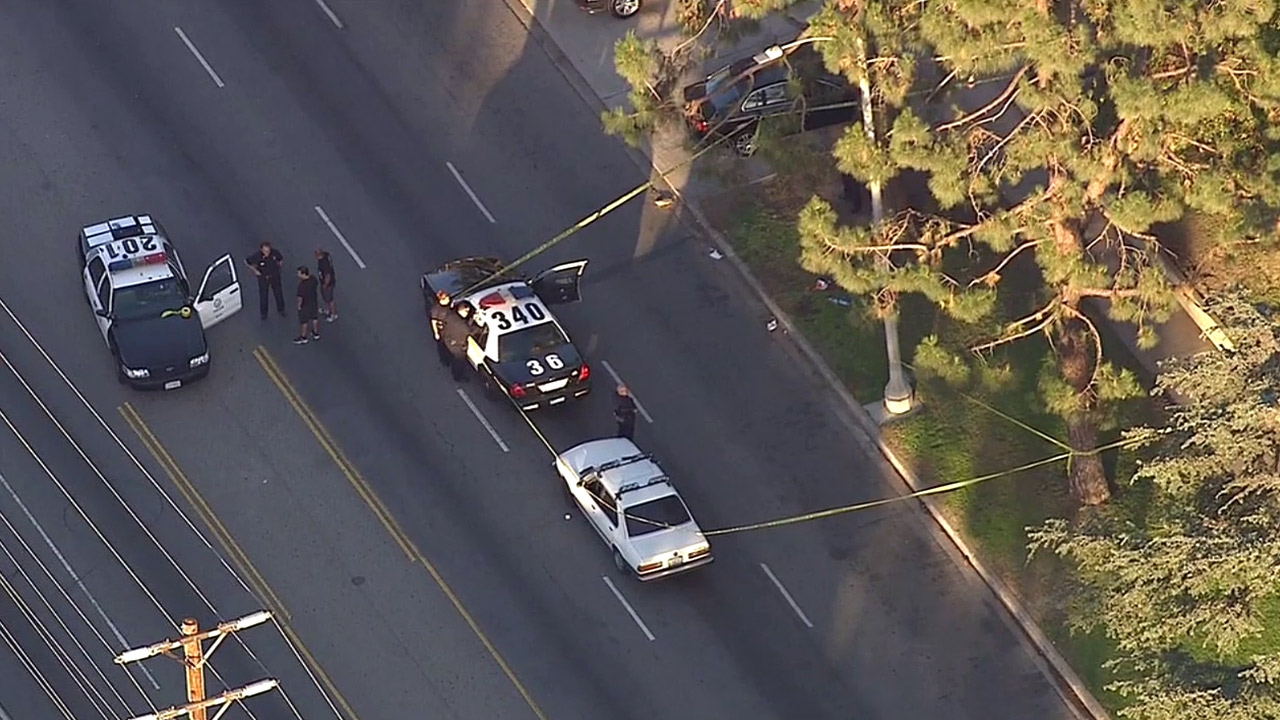