Warner Bros. announces all of its 2021 movies will be available to stream 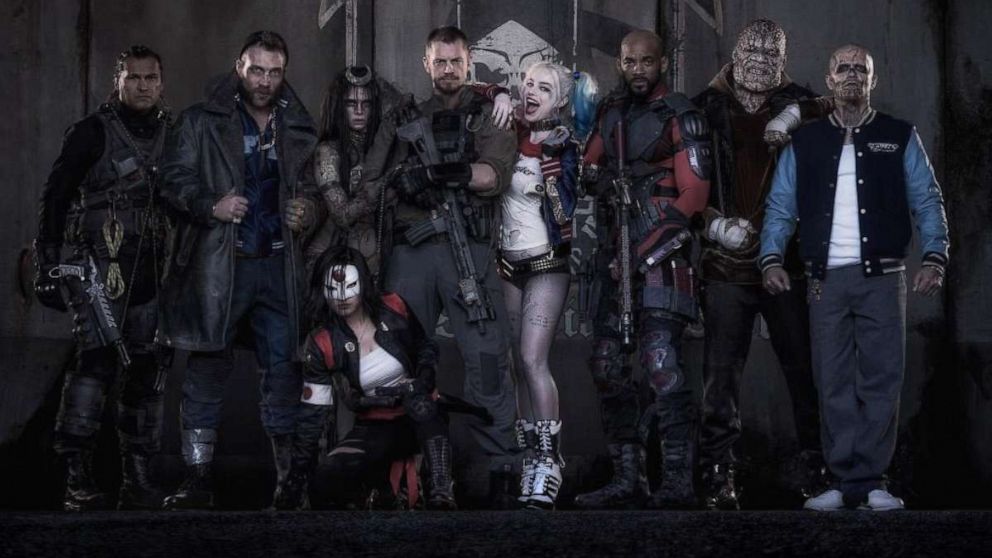 While Warner Bros. wasn't the first studio to move its formerly theater-bound movies to a streaming service in the U.S., it is the first to announce its entire 2021 slate will be headed to streaming on the same day they're set to debut in theaters.

That's right: 17 movies, including "The Suicide Squad," "The Matrix 4," the reboot of "Dune," "Godzilla vs. Kong" and "Space Jam: A New Legacy" will all hit HBO Max on the same day as their big-screen bows, and remain there for a month after each movie's release date.

Others include the latest "Conjuring" film, "The Sopranos" prequel "The Many Saints of Newark" and the musical adaptation of Lin-Manuel Miranda's "In The Heights."

The announcement follows the news that the studio will launch "Wonder Woman 1984" in theaters and on HBO Max on Dec. 25.

"The hybrid model was created as a strategic response to the impact of the ongoing global pandemic, particularly in the U.S.," noted Ann Sarnoff, chair and chief executive officer of WarnerMedia Studios and Networks Group. "We're living in unprecedented times which call for creative solutions, including this new initiative."

She added, "No one wants films back on the big screen more than we do ... but we have to balance this with the reality that most theaters in the U.S. will likely operate at reduced capacity throughout 2021."

Sarnoff explained, "With this unique one-year plan, we can support our [theater partners] with a steady pipeline of world-class films, while also giving moviegoers who may not have access to theaters or aren't quite ready to go back to the movies the chance to see our amazing 2021 films."
Report a correction or typo
Related topics:
abc newsnational
Copyright © 2021 ABC News Internet Ventures.
More Videos
From CNN Newsource affiliates
TOP STORIES