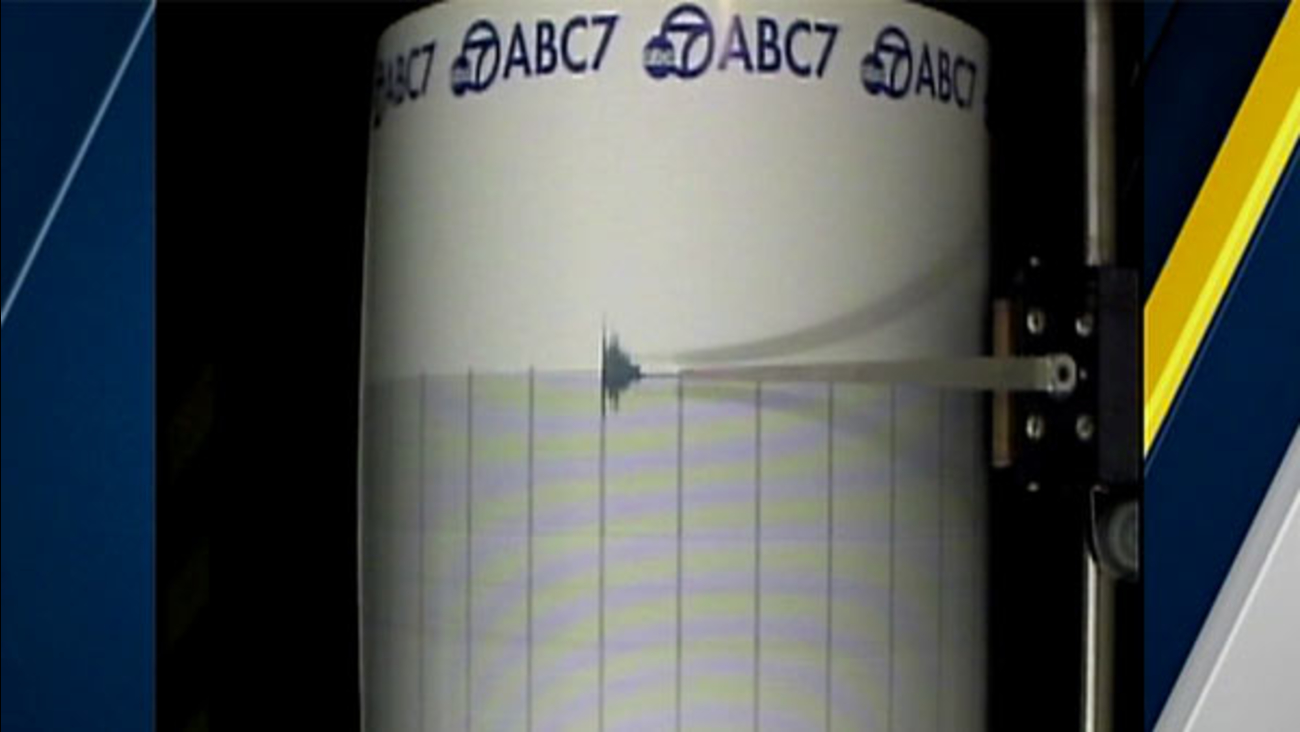 HUNTINGTON BEACH, Calif. (KABC) -- A 2.6-magnitude earthquake struck near Huntington Beach on Sunday, according to the United States Geological Survey.

The USGS said the earthquake hit about four miles southwest of Huntington Beach and about 9 miles west of Costa Mesa around 10:45 p.m.

A preliminary report measured the earthquake at 2.5 magnitude, but the USGS later upgraded it to a 2.6-magnitude earthquake.

The ABC7 QuakeCam captured the moment the earthquake struck.

@ABC7 I'm in Seal Beach. Fastest moving tremor I've ever felt. Felt bigger than it was being so close. #earthquake