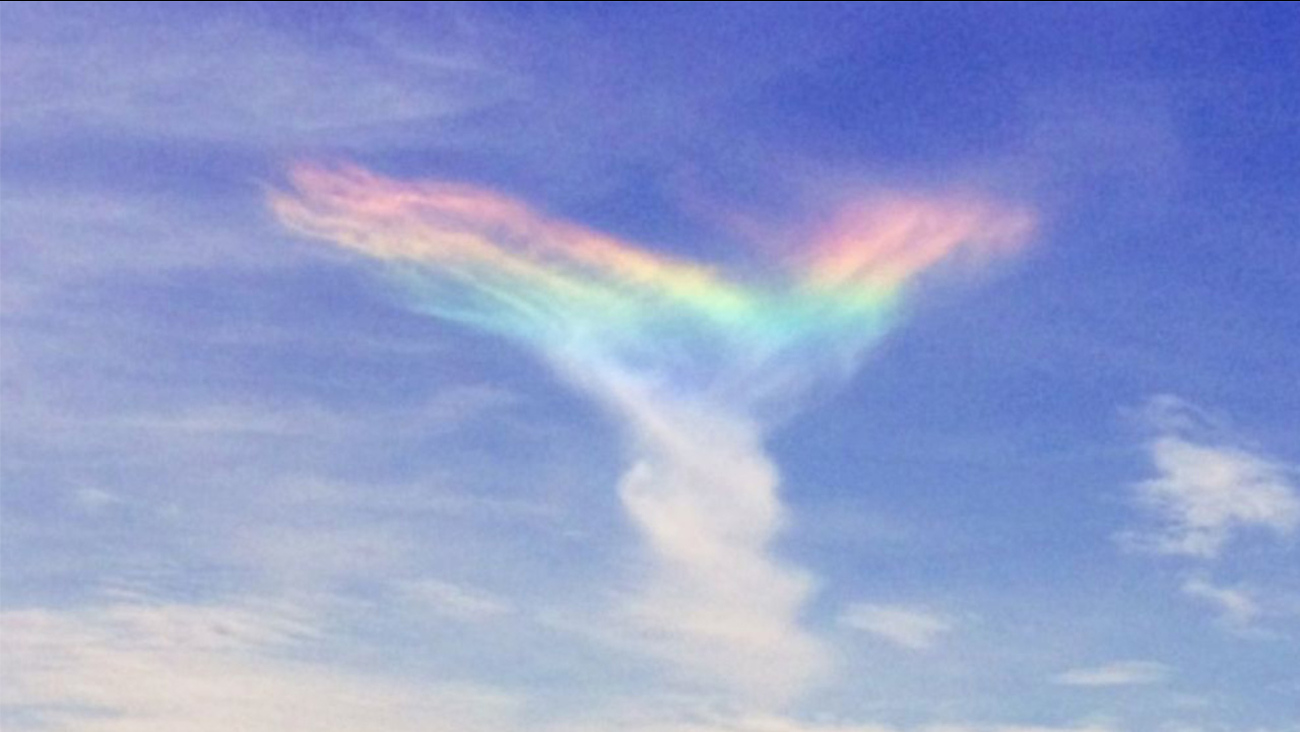 South Carolina beachgoers scrambled to capture images of a stunning "fire rainbow" that appeared in the sky.

"I was on the beach with my children and two friends and one of my daughter's friends said 'Look, Look, Look!' and she pointed it out and I saw it," Carole Rich-Williams of Charlotte, N.C. told ABC News. "I immediately grabbed my cellphone."

Rich-Williams said that the rainbow appeared overhead around 2:40 p.m. in Isle of Palms South Carolina, just outside of Charleston. The rainbow seemed to dissipate after 30 minutes. 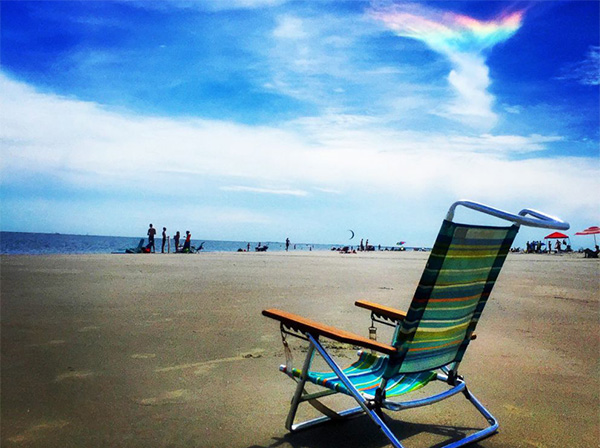 Onlookers photographed the scene at a beach on the Isle of Palms.

"I thought it looked exactly like a mermaid tail," she said. "Unfortunately, the photos didn't do it justice...it was wild and very special to experience."

The phenomenon known as fire rainbows appear when sunlight interacts with various types of clouds, especially those near the highest levels of the atmosphere. These clouds are largely consisted of ice crystals, a representative for the National Weather Service told ABC News.