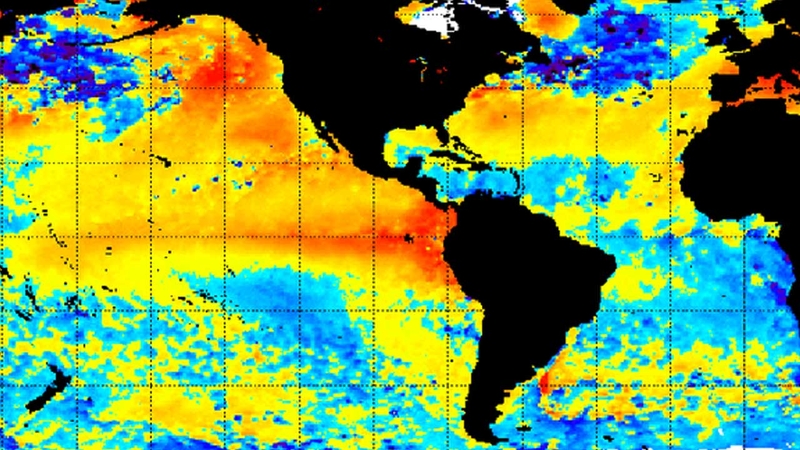 You may remember the devastating flooding and mudslides that resulted from that strong El Nino in the late 1990s.

February 1998 was exceptionally notable. Nearly the entire month was filled with continuous storms. Chatsworth and UCLA totaled over 20 inches of rain and the state suffered over $550 million worth in damages.

Here's why scientists say this could happen again - right now, satellites show the dramatic warming of equatorial pacific waters and weakening of upper-level easterly winds which indicate an ongoing and strengthening El Nino.

This could provide California with some serious drought relief and replenish reservoirs, but the threat of catastrophic flooding cannot be overlooked.
Related topics:
weathercaliforniael ninowinterweatherstormraindrought
Copyright © 2021 KABC-TV. All Rights Reserved.
RELATED 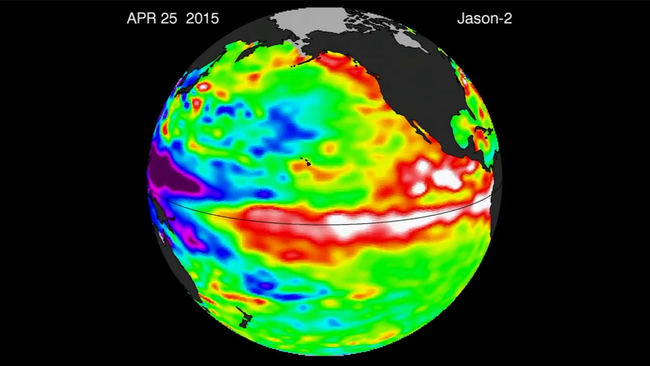