ByABC7.com staff and Miriam Hernandez via

A jury has found West Hollywood salon owner Dawn DaLuise not guilty on all counts in an alleged murder-for-hire plot.

WEST HOLLYWOOD, Calif. (KABC) -- A jury has found a West Hollywood salon owner not guilty on all counts in an alleged murder-for-hire plot.

Prosecutors had charged her with solicitation of murder and solicitation of assault. Their case included text messages and emails with alleged racial and homophobic slurs aimed at her competitor.

Authorities say after her arrest, there was no evidence that anyone acted to carry out an attack on Suarez.

Defense attorneys said DaLuise was only venting about someone she thought was maligning her name. Evidence showed someone had Photoshopped her face onto lewd pictures and posted them at her business, home and online. The photos included her phone number and an invitation that she wanted to be raped.

"She was just saying things out of frustration. I've heard people say before, 'I could just kill this person,' and they're not being literal," said Jamon Hicks, DaLuise's defense attorney.

During the trial, Geile testified that he was a shoulder to cry on for DaLuise, but that he never thought she was trying to solicit him to commit murder.

"As far as doing anything about it, no. She just came at me from a point of I don't know what to do," Geile said.

DaLuise, who has been in jail for 10 months, was released on Thursday.

"I am just so excited to finally have this behind me and I really look forward to being with my family," DaLuise said. 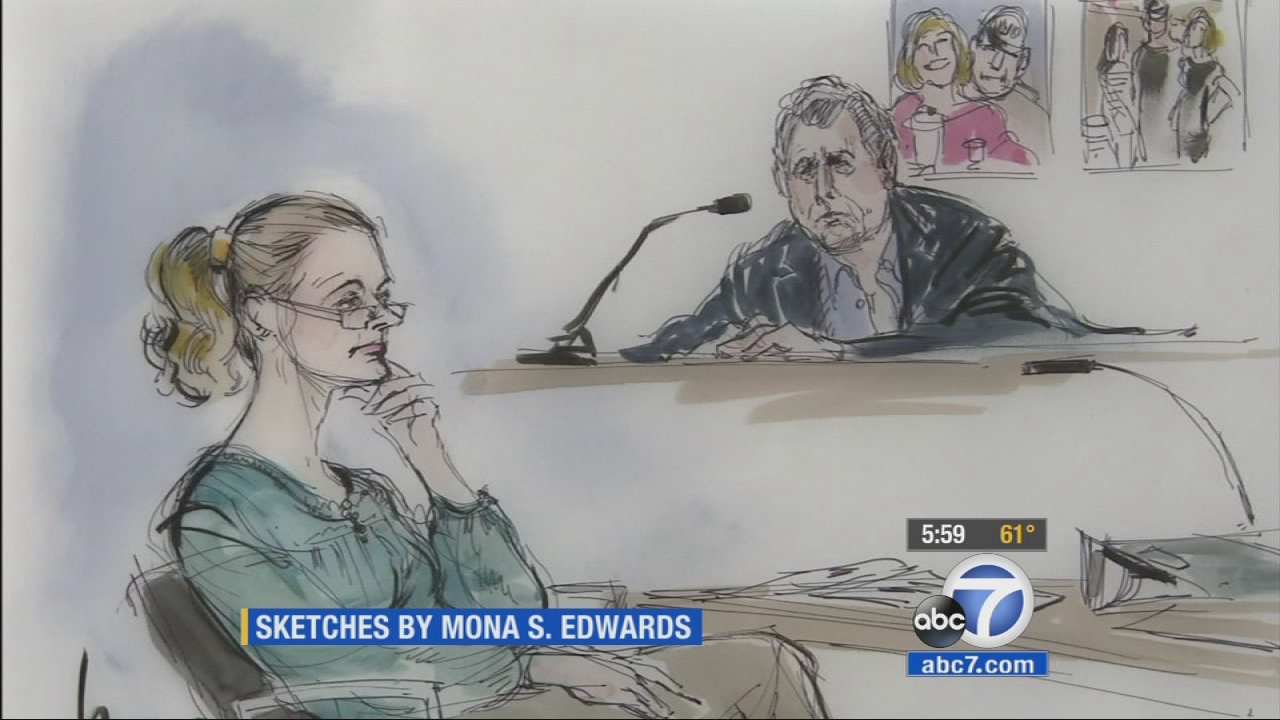 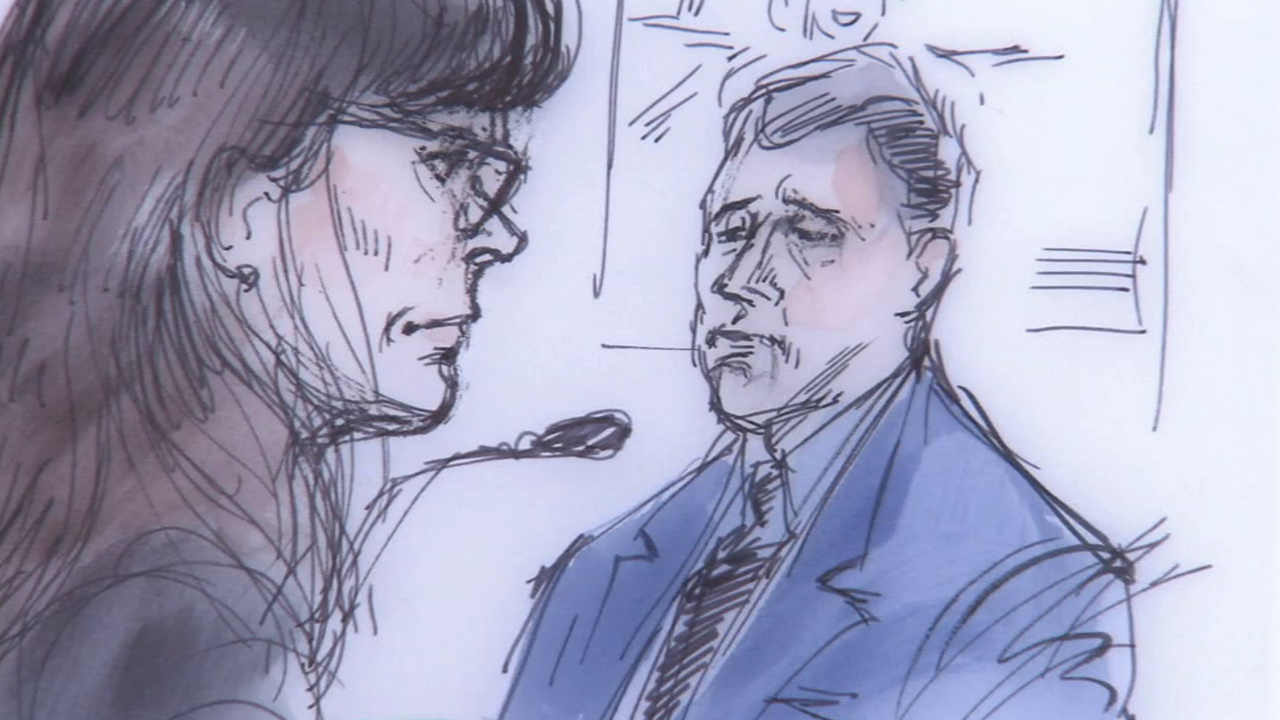