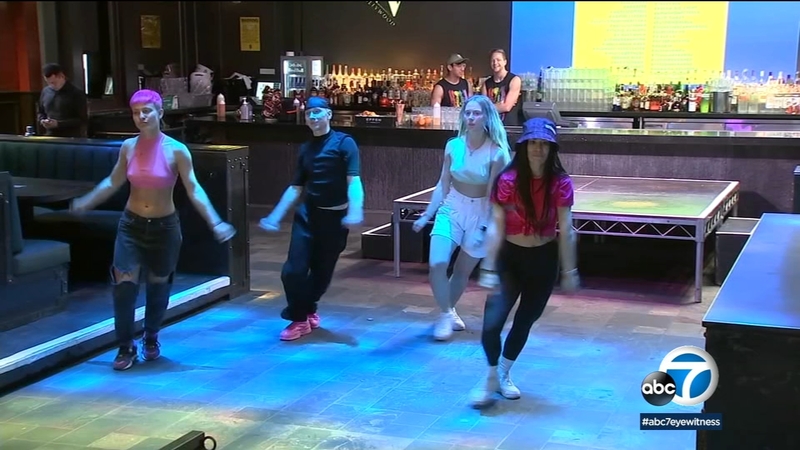 WEST HOLLYWOOD, Calif. (KABC) -- Communities in Southern California are coming up with creative ways to help the people of Ukraine as the besieged country continues battling the Russian invasion.

Thousands of miles away from the fierce fighting, a festive fundraiser featuring comedians, dancers and more was organized Thursday at The Abbey in West Hollywood.

The Abbey in West Hollywood partnered with a non-profit to raise money in a creative way.

Ukrainian refugees now living in Southern California were there to express their gratitude. Among them, was a woman named Anastasia whose friends paid for her plane tickets.

"What I saw is a nightmare," she said. "All buildings are destroyed. Dead bodies. They are killing our kids. People losing part of their bodies."

The money raised will help pay to ship a warehouse full of donated supplies, such as clothes, diapers and medical supplies, to Ukraine.

For other ways to help Ukrainian refugees and the relief efforts, click here.