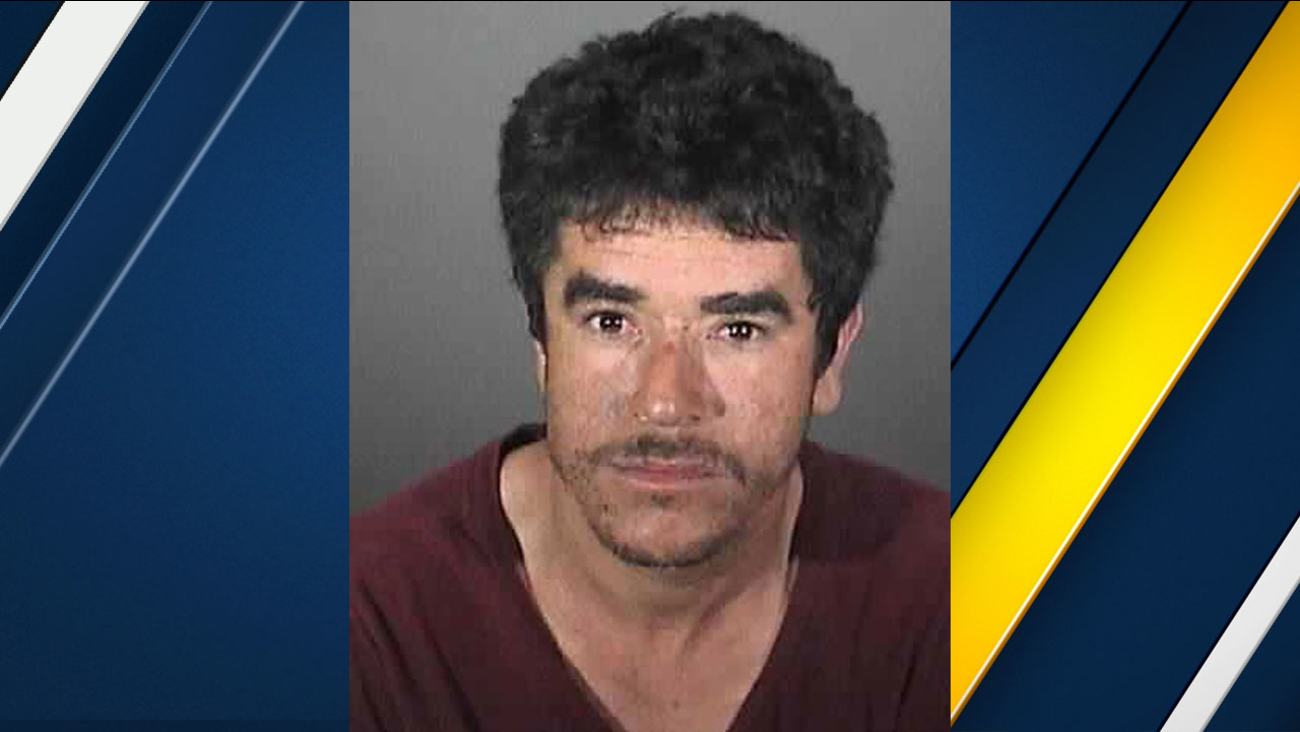 Alejandro Alvarez, 32, is shown in a photo.

LOS ANGELES (KABC) -- A man suspected of attacking his wife with a chainsaw in front of their three children in Whittier is said to have been deported 11 times, according to ICE.

Immigrations and Customs Enforcement lodged an immigration detainer against Alejandro Alvarez, 32. Their records indicated he has been deported 11 times since 2005.

On Wednesday, authorities said Alvarez attacked his wife with a chainsaw while their three young boys were present in their Whittier home. Shortly after the attack, witnesses saw him covered in blood and fleeing in his wife's car.

Within minutes he crashed that vehicle and stole an SUV that was running at the time. On Thursday, he was arrested in Chula Vista in the stolen vehicle.

His wife, Gloria Mojica, went into surgery Wednesday and was listed in stable condition Thursday. She is expected to make a full recovery from her injuries.
Report a correction or typo
Related topics:
whittierlos angeles countyarrestchildrenattackwoman attackeddeportationiceimmigration
Copyright © 2021 KABC-TV. All Rights Reserved.
RELATED