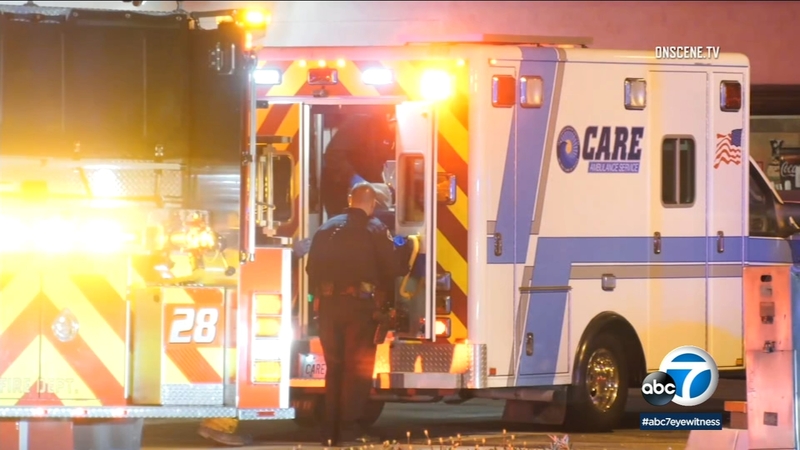 WHITTIER, Calif. (KABC) -- A suspect wanted on a warrant remains on the run after Whittier police said he attacked an officer after she pulled him over Tuesday night.

The officer pulled over the suspect around 10:40 p.m. on Whittier Boulevard. Two other men were also inside the vehicle.

When the officer attempted to detain the suspect, he assaulted her and took off, police said.

She received injuries to her hand and knee. She was transported to an area hospital and has since been released.