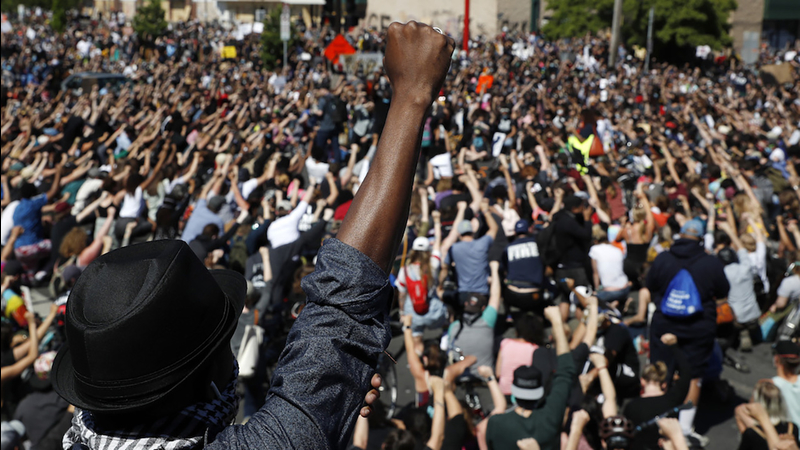 Who are the protesters? Majority peaceful, reports of white nationalists

Tens of thousands of people took to the streets across the country to protest the death of George Floyd, a black man who died on May 25 in Minneapolis after a white police officer pressed a knee into his neck.

Many demonstrations have started off peaceful but turned violent, leading to nearly 1,700 arrests in 17 U.S. cities and sparking heated debates among partisan pundits, who blame the other side for the chaos.

Who are these protesters, and what are their agendas? Here's what we know so far:

The overwhelming majority of those at this weekend's protests are racially diverse, peaceful demonstrators calling for change, law enforcement officials told ABC News.

Many protesters spoke of frustration that Floyd's death was one more in a litany. It came in the wake of the killing in Georgia of Ahmaud Arbery, a black man who was shot dead after being pursued by two white men while running in their neighborhood, and in the middle of the coronavirus pandemic that has thrown millions out of work, killed more than 100,000 people in the U.S. and disproportionately affected black people.

Law enforcement sources told ABC News that some "undisciplined locals" are inciting riots. Some were characterized as younger people who were throwing debris and vandalizing.

Others were described as people with criminal intent who want to steal and loot, taking advantage of a chaotic situation.

The protests spreading and escalating across the country over George Floyd, who died after nearly nine minutes with his neck under the knee of a Minneapolis police officer.

U.S. government officials have been warning of the "outsiders" -- groups of organized rioters they say are flooding into major cities not to call for justice but to cause destruction.

But the state and federal officials have offered differing assessments of who the outsiders are. They've blamed left-wing extremists, far-right white nationalists and even suggested the involvement of drug cartels. These leaders have offered little evidence to back up those claims, and the chaos of the protests makes verifying identities and motives exceedingly difficult.

The finger pointing on both sides of the political spectrum is likely to deepen the political divide in the U.S., allowing politicians to advance the theory that aligns with their political view and distract from the underlying frustrations that triggered the protests.

Minnesota Gov. Tim Walz on Saturday told reporters he'd heard unconfirmed reports that white supremacists were coming from elsewhere to stoke the violence and that even drug cartels "are trying to take advantage of the chaos." John Harrington, the state's commissioner of public safety, later said they had received intel reports on white supremacists.

But federal officials later pointed to "far left extremist groups." President Donald Trump alleged the violence was "being led by Antifa and other radical groups." Antifa, short for anti-fascists, is an umbrella term for far-left-leaning militant groups that resist neo-Nazis and white supremacists at demonstrations.

The groups appeared to be organized and using tactics that wouldn't normally happen in peaceful protest, he said, though he didn't elaborate.

Some evidence leads to suggest that protesters were coming to the demonstrations from outside the urban centers that have been the epicenter of the demonstrations. For example:
The Associated Press contributed to this report.
Report a correction or typo
Related topics:
protestgeorge floydu.s. & world
Copyright © 2021 KABC-TV. All Rights Reserved.
GEORGE FLOYD 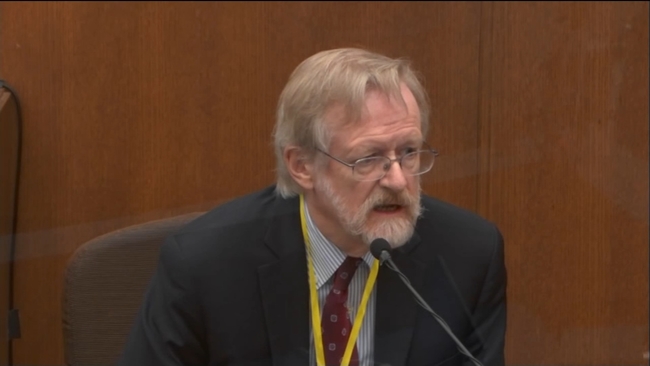 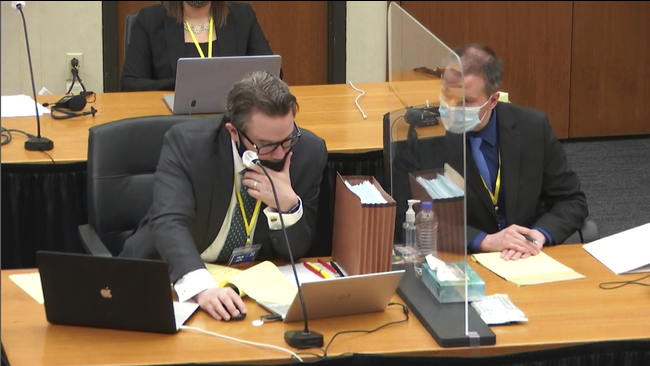