'Who Deleted Me' app taken down due to a request by Facebook, developer says 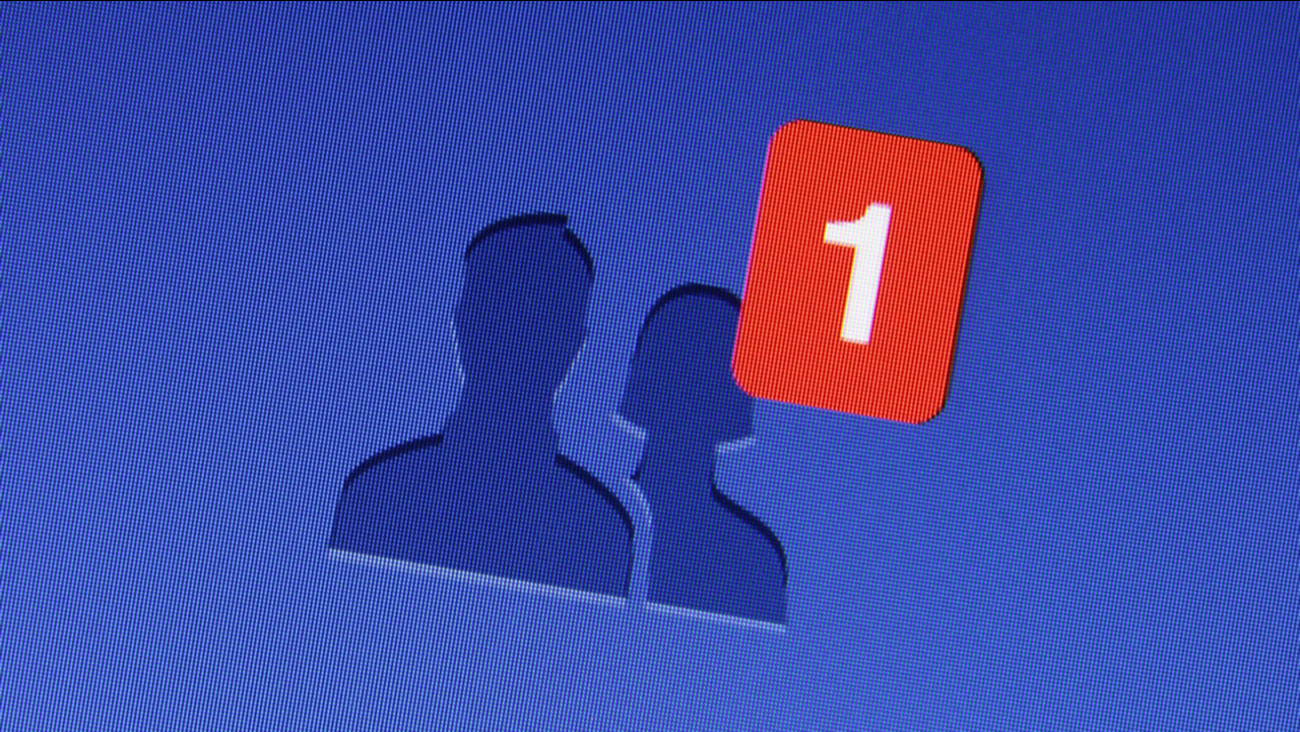 An app called 'Who Deleted Me,' which allowed users to get notifications when they lost Facebook friends, has been removed due to a request from Facebook, the developer said. (Shutterstock)

Mere days after the app that allowed you to see who deleted you on Facebook soared to popularity, it has been discontinued. The developer of "Who Deleted Me" said Facebook asked him to take it down.

"Unfortunately, due to a request by Facebook, Who Deleted Me is no longer available on any platform," wrote Anthony Kuske, the app's developer, in a statement. "Who Deleted Me was intended to be a useful tool to enhance users' Facebook experience, but Facebook did not see it the same way." 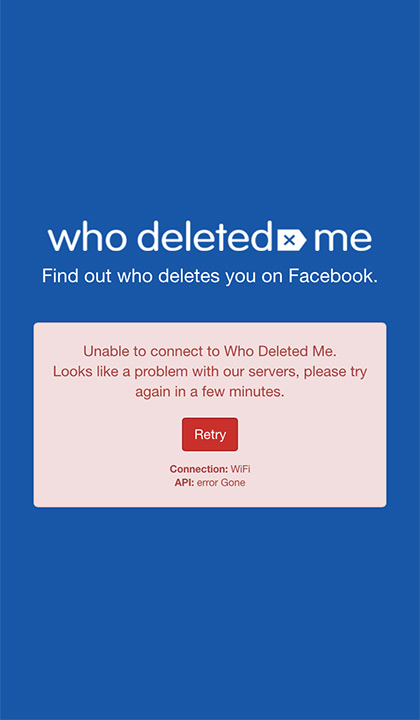 The app has been removed and no longer functions for those who had already downloaded it, instead showing this message.

The app, which allowed users to get a notification when they lost a friend, gained popularity last week after media attention. When ABC tested out the app, it was performing slowly but eventually allowed testers to see that one had deleted another as a friend.

Kuske said the app reached the top spot in the iOS App Store at one point last week and that the unexpected volume caused it to work slowly.

"The level of traffic took me by surprise," he said, "I worked non stop to get it back online so everybody could enjoy it."

"We take action against any app that violates our terms and policies," the spokesperson told ABC.

The spokesperson explained that the app was not using Facebook's API to ensure that people maintain control over their information, which is a violation of a Facebook term. The spokesperson also said that, by notifying people when someone unfriends them, the app failed to "respect the limits we've placed on Facebook functionality," another Facebook policy.