Going for Gold: Behind the scenes of 'The Florida Project' 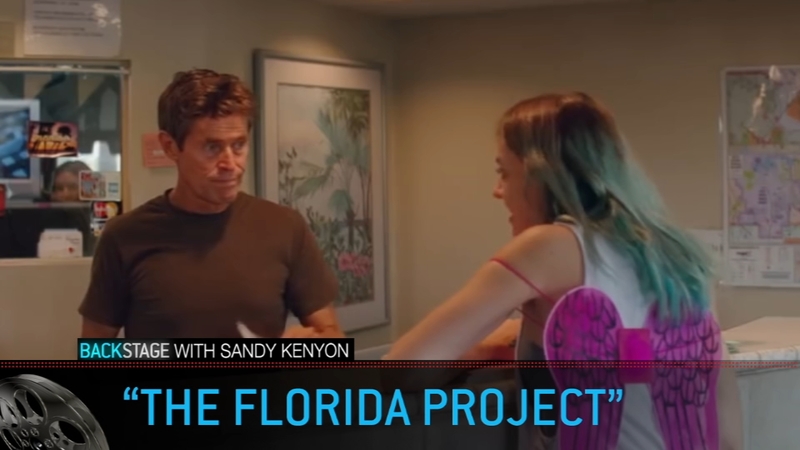 Going for Gold: Behind the scenes of 'The Florida Project'

The Florida Project looks at what director Sean Baker calls "the hidden homeless."

Willem Dafoe is nominated for Best Supporting Actor for his role in the film, which tells the story of a 6-year-old girl living in an Orlando motel with her mother.

"This character, for example, he lives among these people, and he's basically with them," he said. "But he's in a position of authority, so he's got lots of negotiation to do to kind of cut them some slack sometimes but also keep things together."

Dafoe is the one experienced actor in a cast of newcomers.

"It was a joy, it was a challenge, it was fun," he said. "It was my job to learn from them, really, for me not to be an actor. Be a person, you know, to meld into the fabric of the story."