When nature gives you three feet of fresh snow for Christmas in Southern California, you whip out your skis and snowboards and start riding.

WRIGHTWOOD, Calif. (KABC) -- When nature gives you three feet of fresh snow for Christmas in Southern California, you whip out your skis and snowboards and start riding.

That's what some fun-loving teens did in the mountain community of Wrightwood after a winter storm covered the region with enough snow to turn some local streets into ski slopes.

The kids were seen shredding up the road with their snow gear, jumping off makeshift moguls. While skiing down a street is normally frowned upon, they had no traffic to deal with and had spotters looking out just in case.

Meanwhile, in other areas of Southern California, some were not as thrilled with the fresh layer of ice and snow. Thousands of travelers heading home after the holiday found themselves stranded on major roads such as the 5 Freeway through the Grapevine, which turned treacherous with the frigid weather.

5 Freeway through Grapevine remains closed due to hazardous road conditions 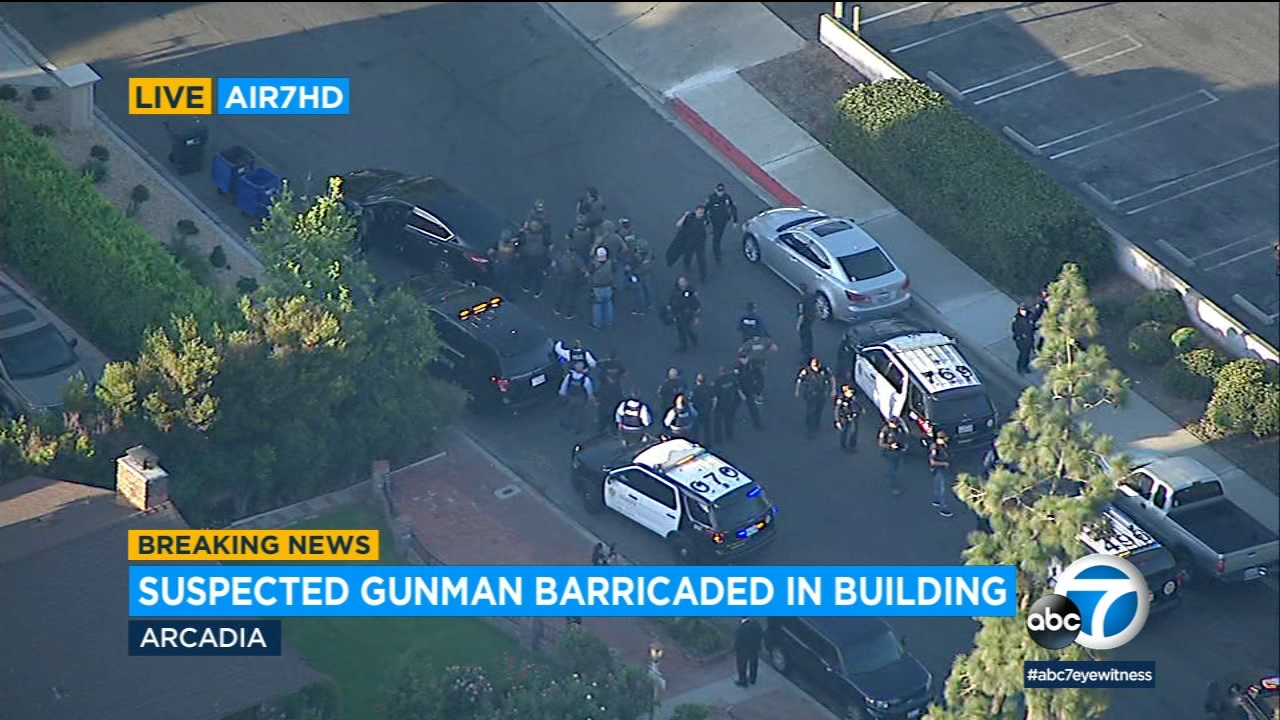