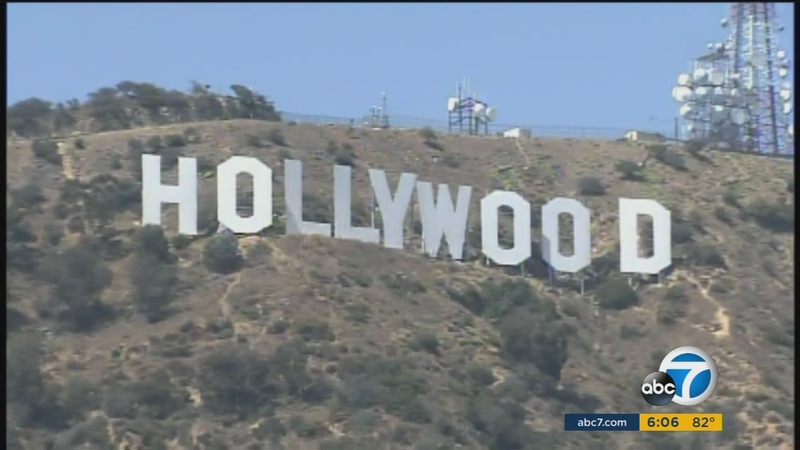 BURBANK, Calif. (KABC) -- Negotiations between the Writers Guild of America and the Alliance of Motion Picture and Television Producers are continuing as the current contract is set to expire at midnight Tuesday.

If talks fail a key revenue stream will be lost to Milt and Edie's drycleaners, located in the heart of Burbank's media district, as the business took a significant impact during the last labor action 10 years ago.

"We typically accommodate 700 to 800 customers a day and I would imagine we lost about 10 to 20 percent of that," general manager Robert Shapiro recalled.

"That would probably manifest itself in slower payment, excuses and 'Yeah, I'm going to write you that check pretty soon," Duncan said.

Jonathan Handel, contributing editor for The Hollywood Reporter, authored a book chronicling the labor strife of the last 10 years.

"The economic impact of the strike would probably be at run rate of about $200 million in damage to the economy every single week," Handel said.

Smaller businesses are the most concerned. Noel Olken is one of the three people who operate The Actor's Photo Lab, printing headshots.

"If business goes down, we might have to let someone go temporarily and that would be bad," Olken said.

As for progress at the bargaining table, the Writers Guild and studios were $350 million apart when information was last released. 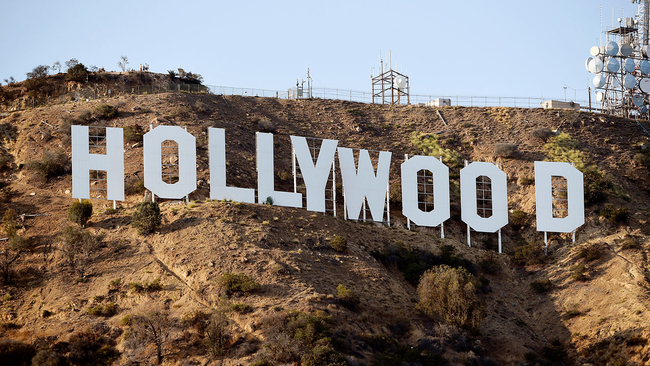