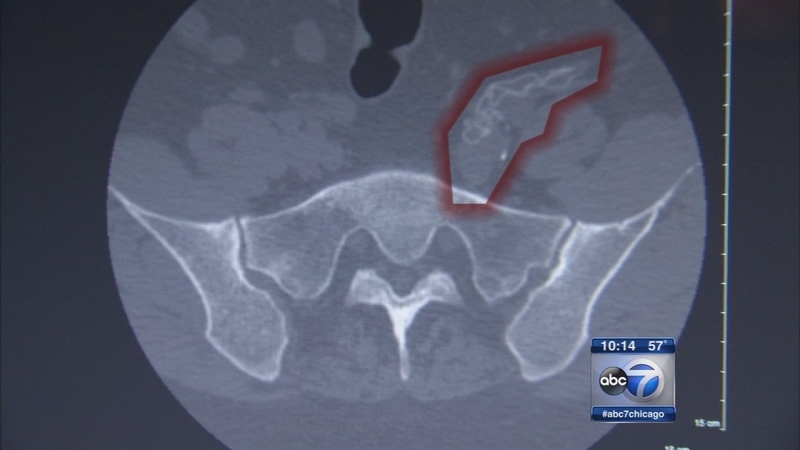 When the surgeon leaves something inside you

An elderly man had the wrong leg amputated during surgery, a hospital in Austria has admitted.

The 82-year-old was due to have his left leg removed on Tuesday, but due to "human error" the right leg was amputated above the knee instead, the Freistadt Clinic said Friday.

The error occurred after a hospital worker mistakenly put a preoperative mark on the wrong leg, the hospital said.

"It was (Thursday) morning, in the course of the standard wound dressing change, that the tragic mistake, caused by human error, was discovered," said a statement from the clinic, which is located near Austria's border with the Czech Republic.

The patient was suffering from "numerous medical conditions" and ailments affected both his legs.

Following the mistake, the man needed to have the correct leg removed above the knee as well.

"A disastrous combination of circumstances led to the patient's right leg being amputated instead of his left," the hospital's statement said.

The man's family have been informed and psychological support has been offered to them, while the hospital has also sent the details of the incident to the region's public prosecutor.

"We would also like to affirm that we will be doing everything to unravel the case, to investigate all internal processes and critically analyze them. Any necessary steps will immediately be taken," the statement said.

The surgeon involved is not currently on duty, at her own request, it added.